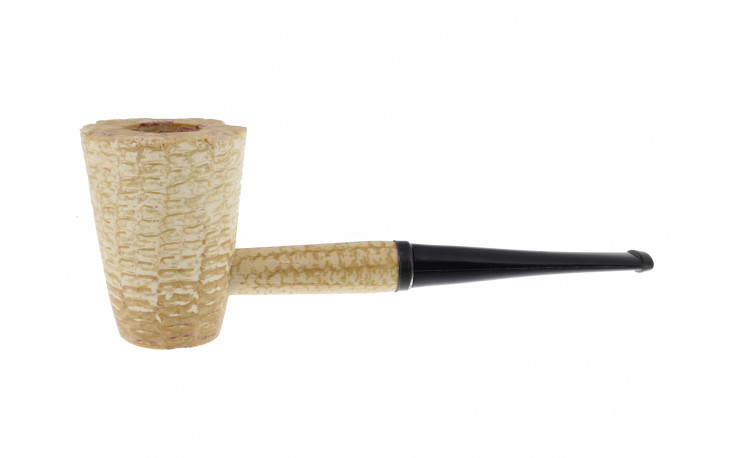 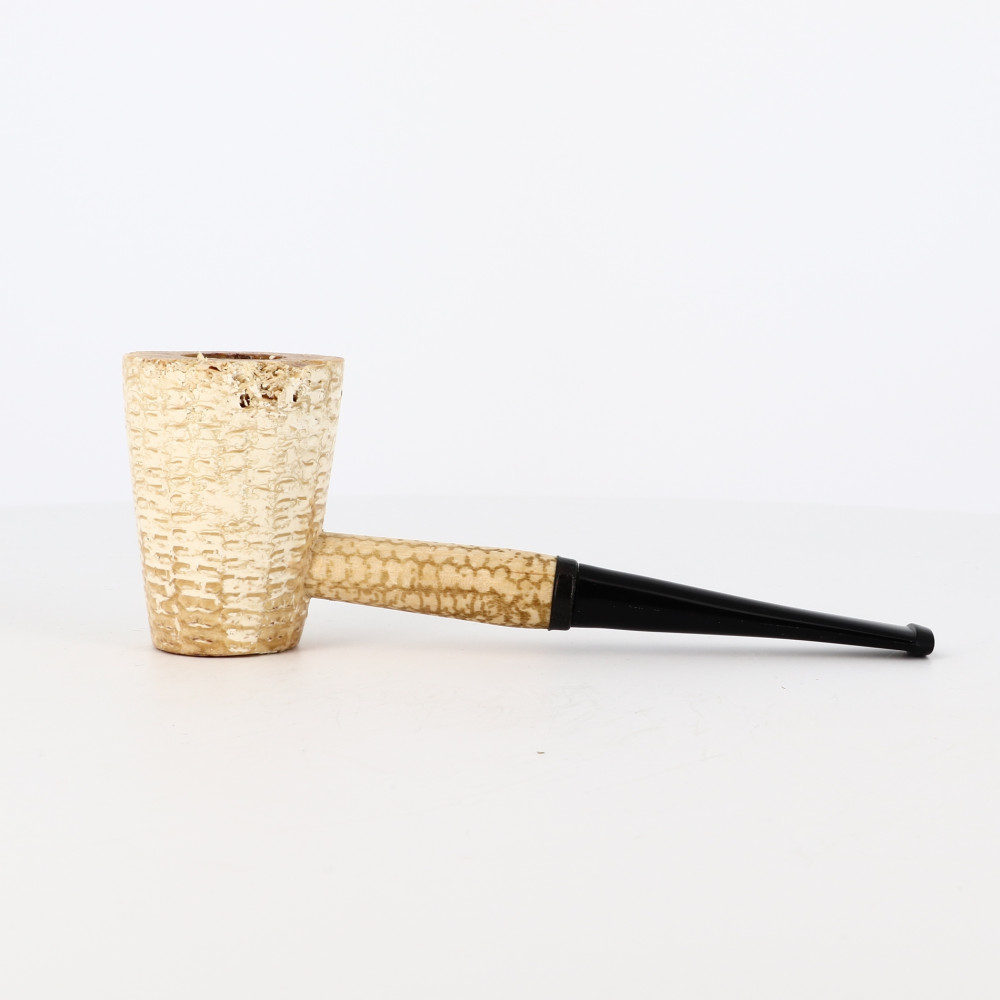 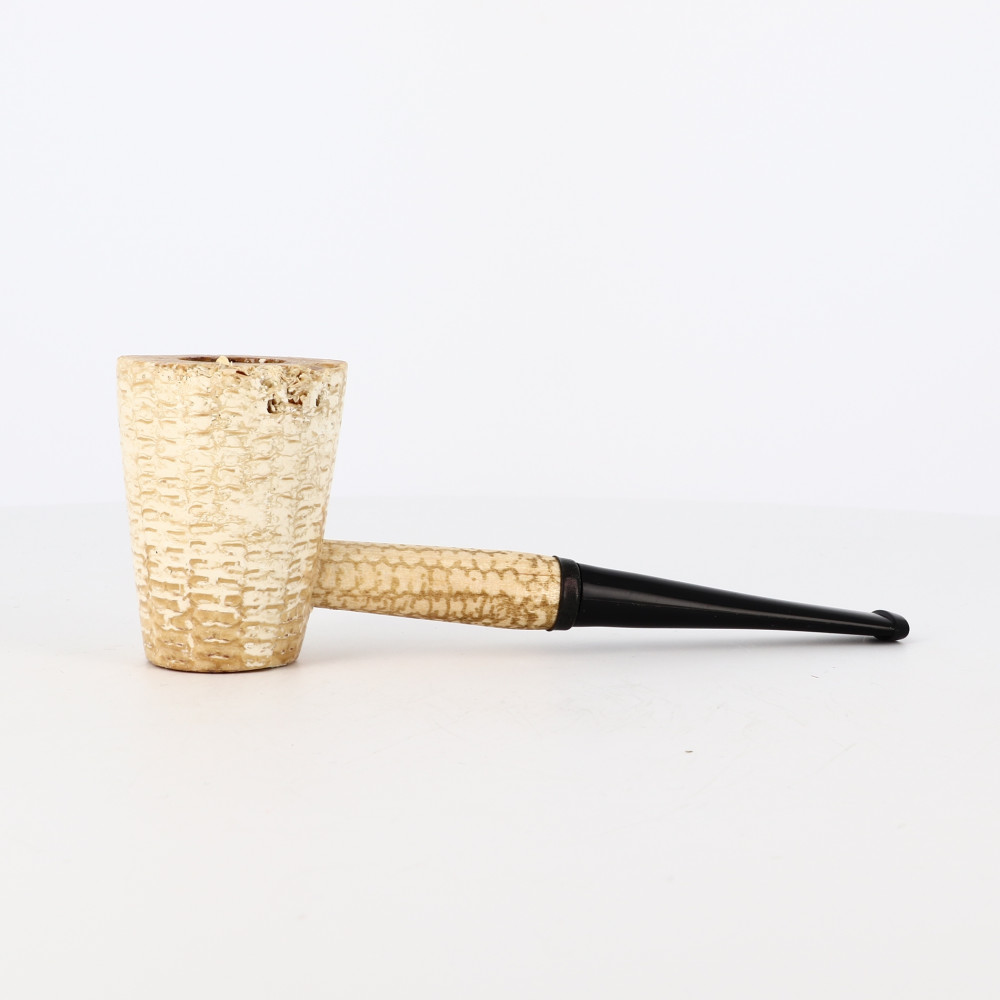 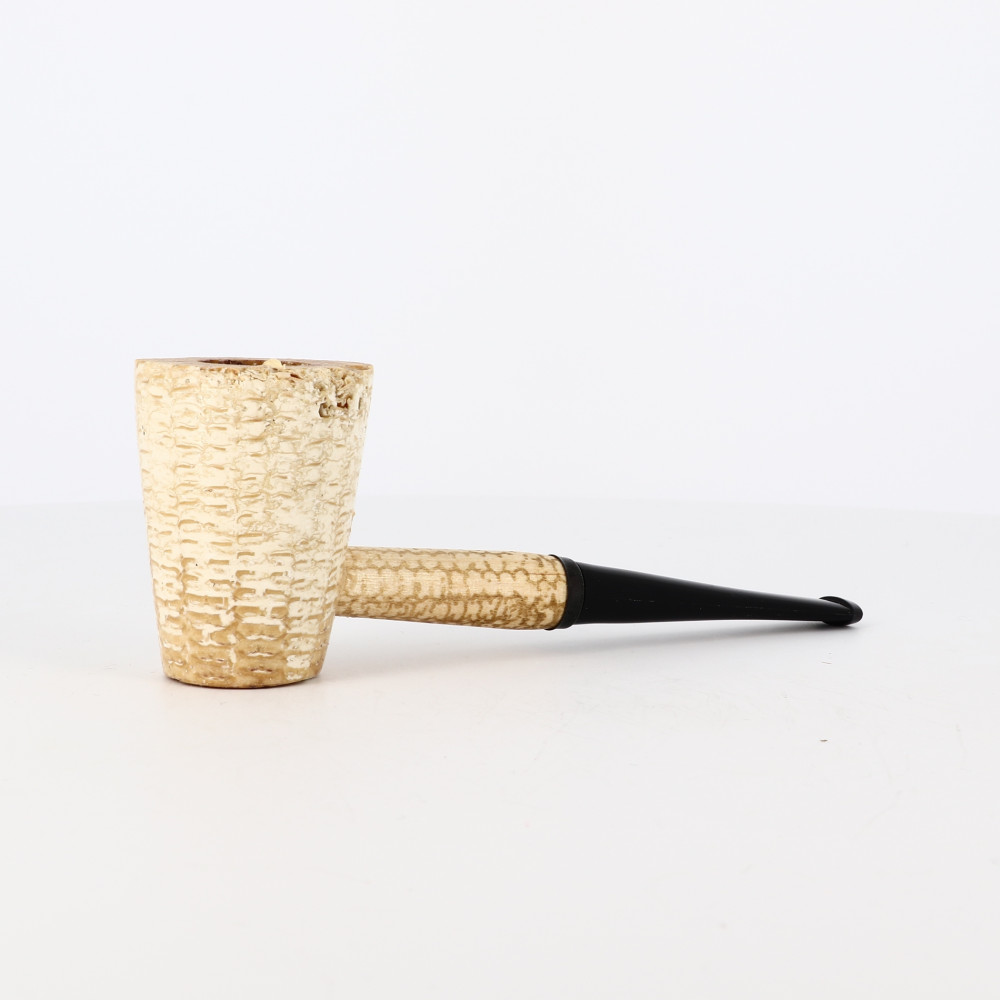 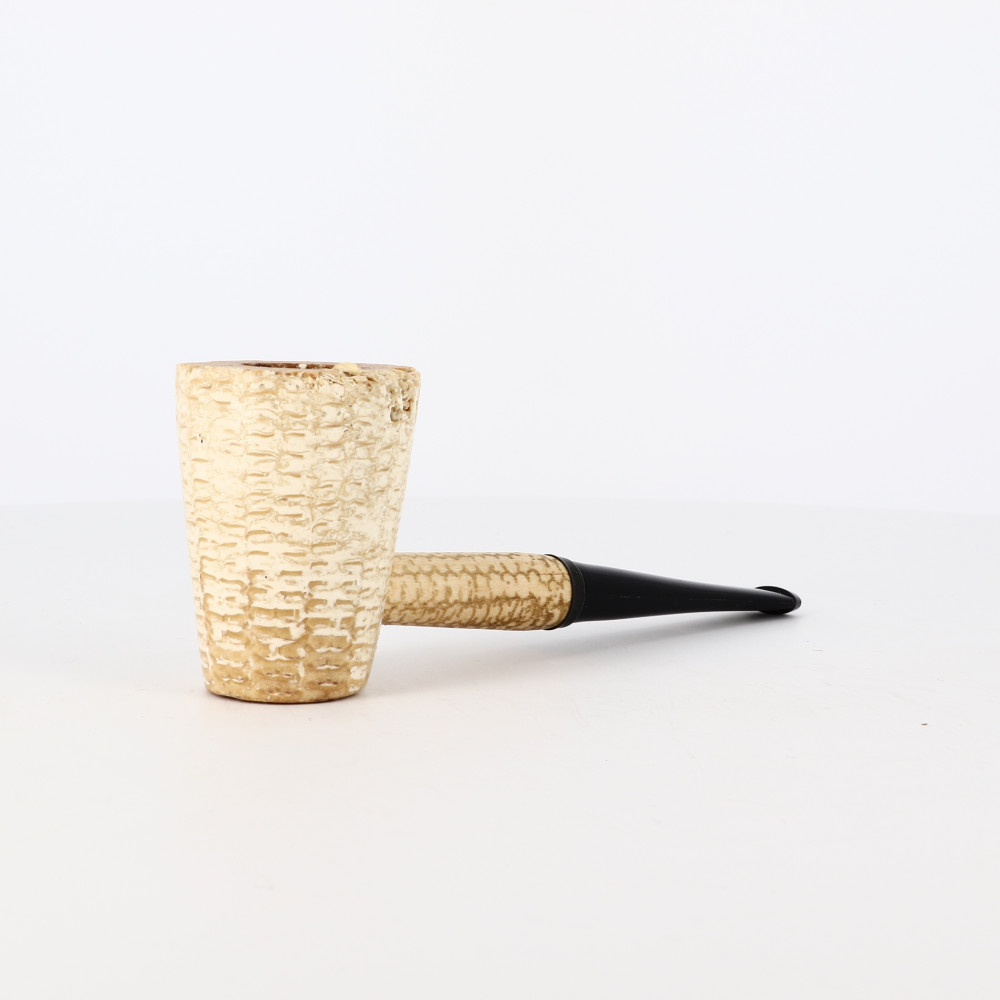 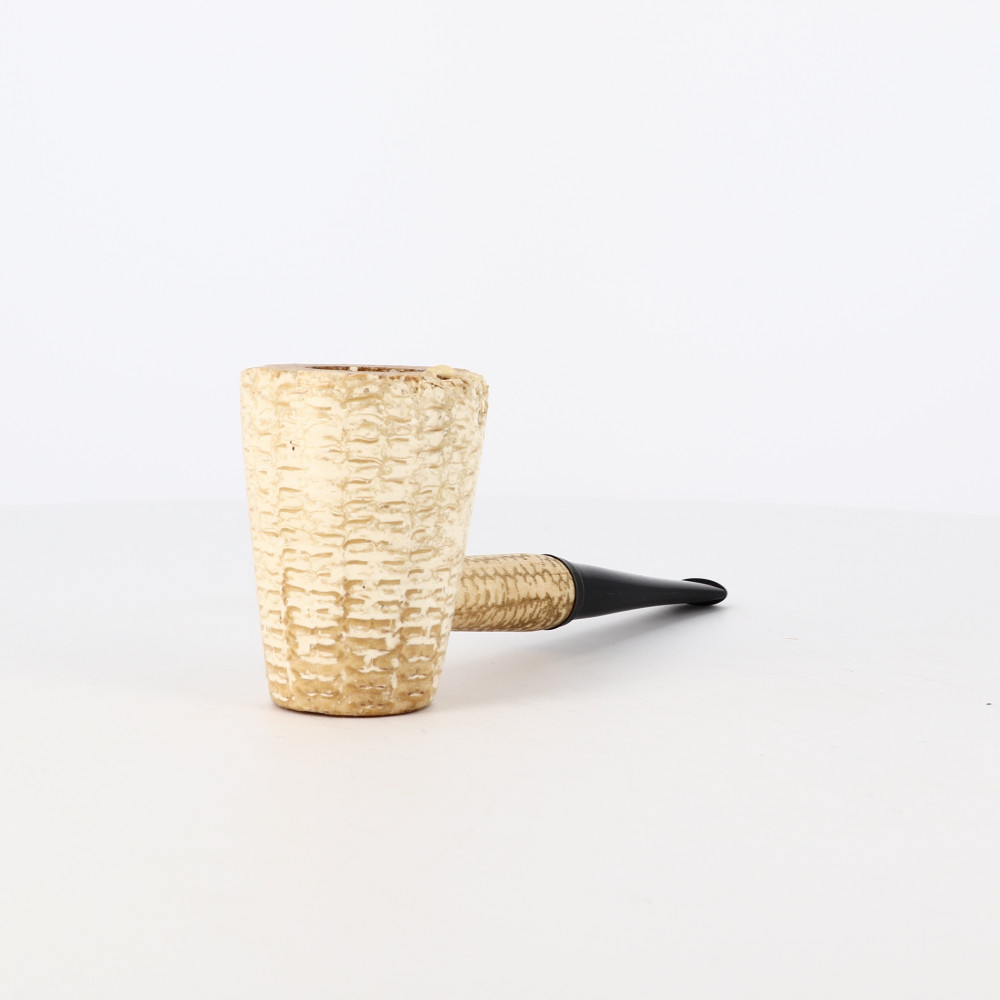 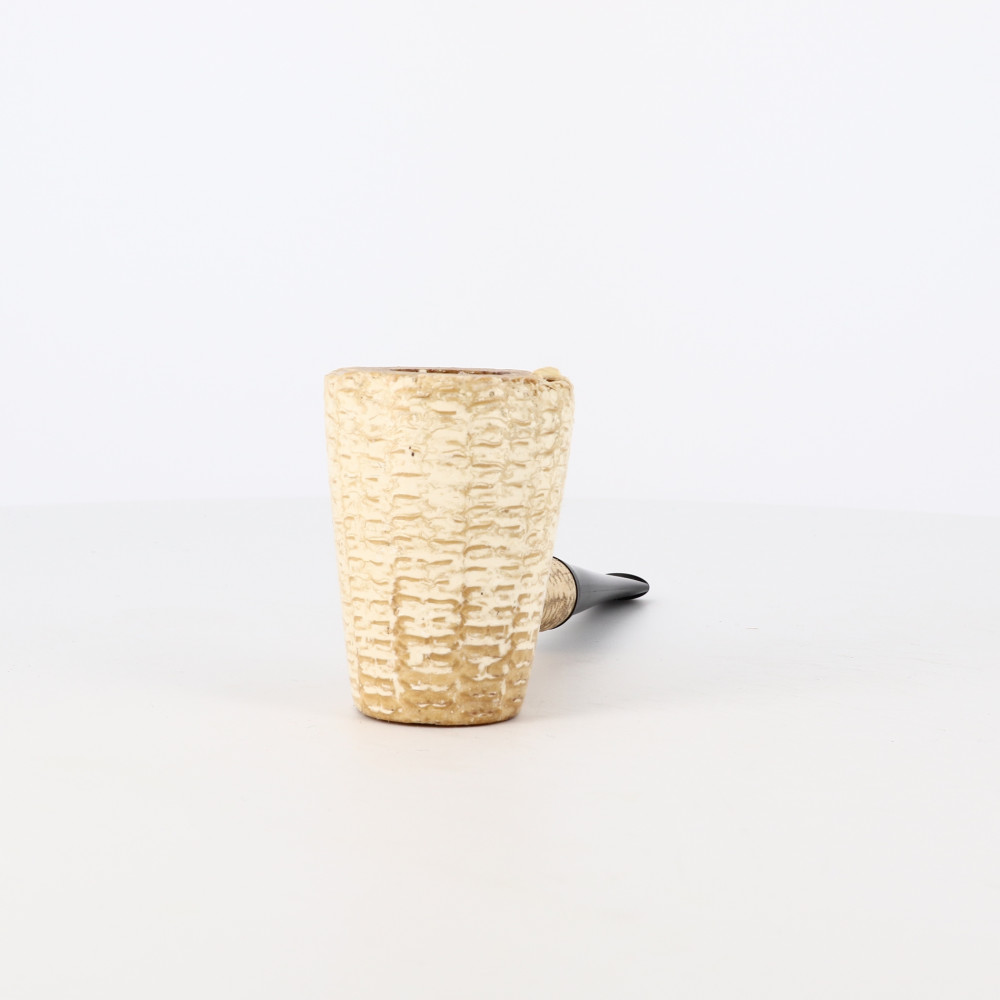 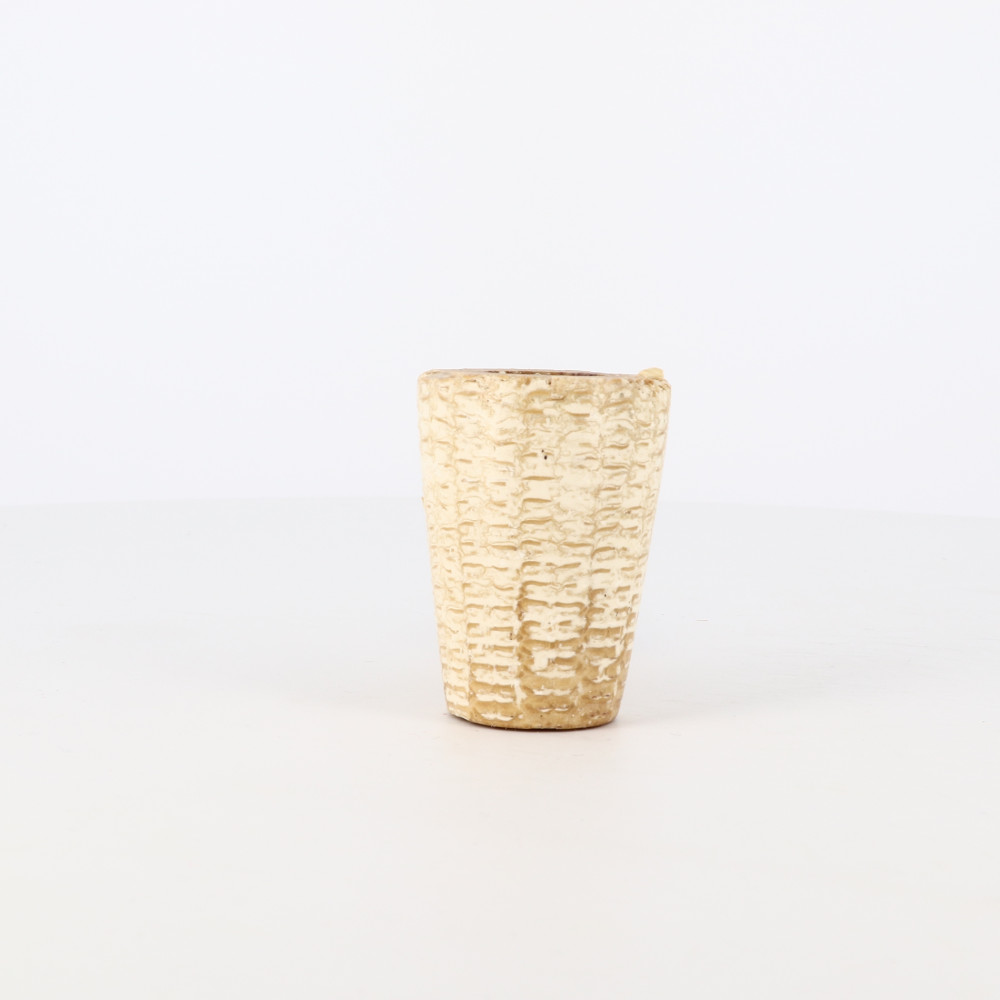 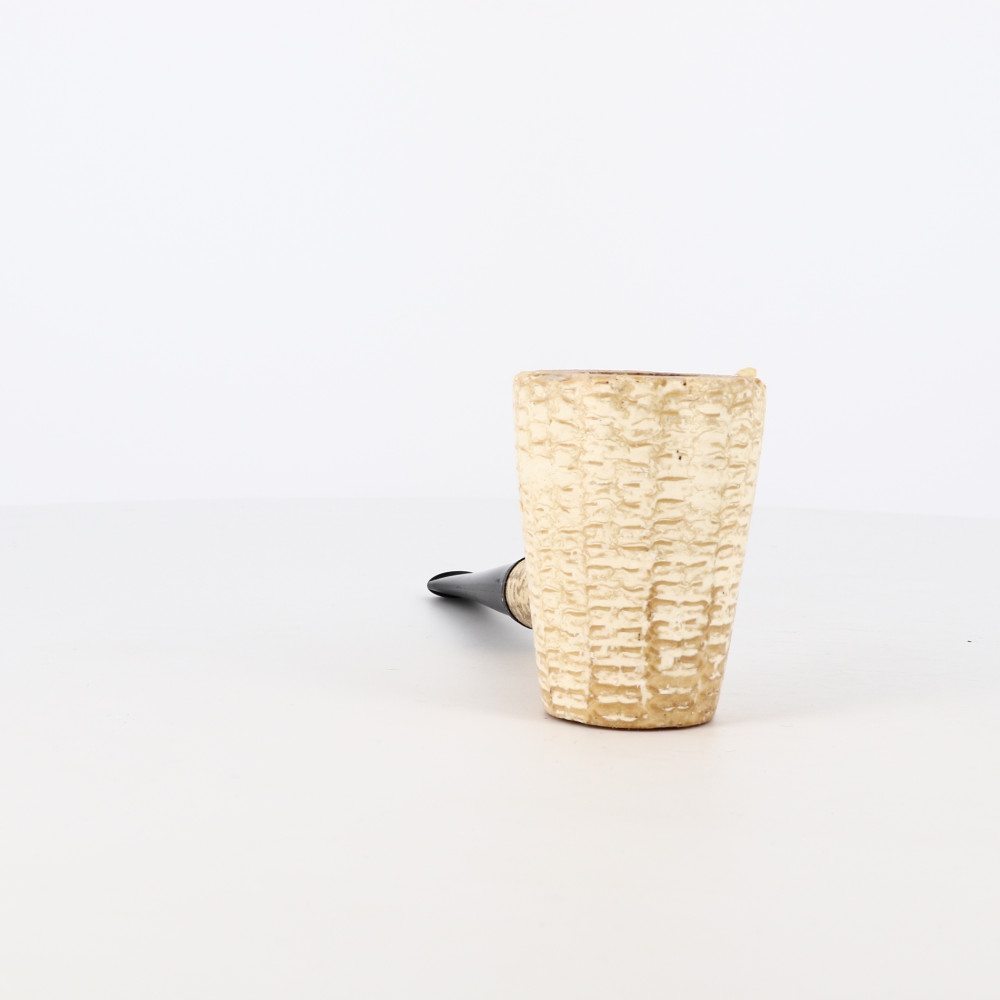 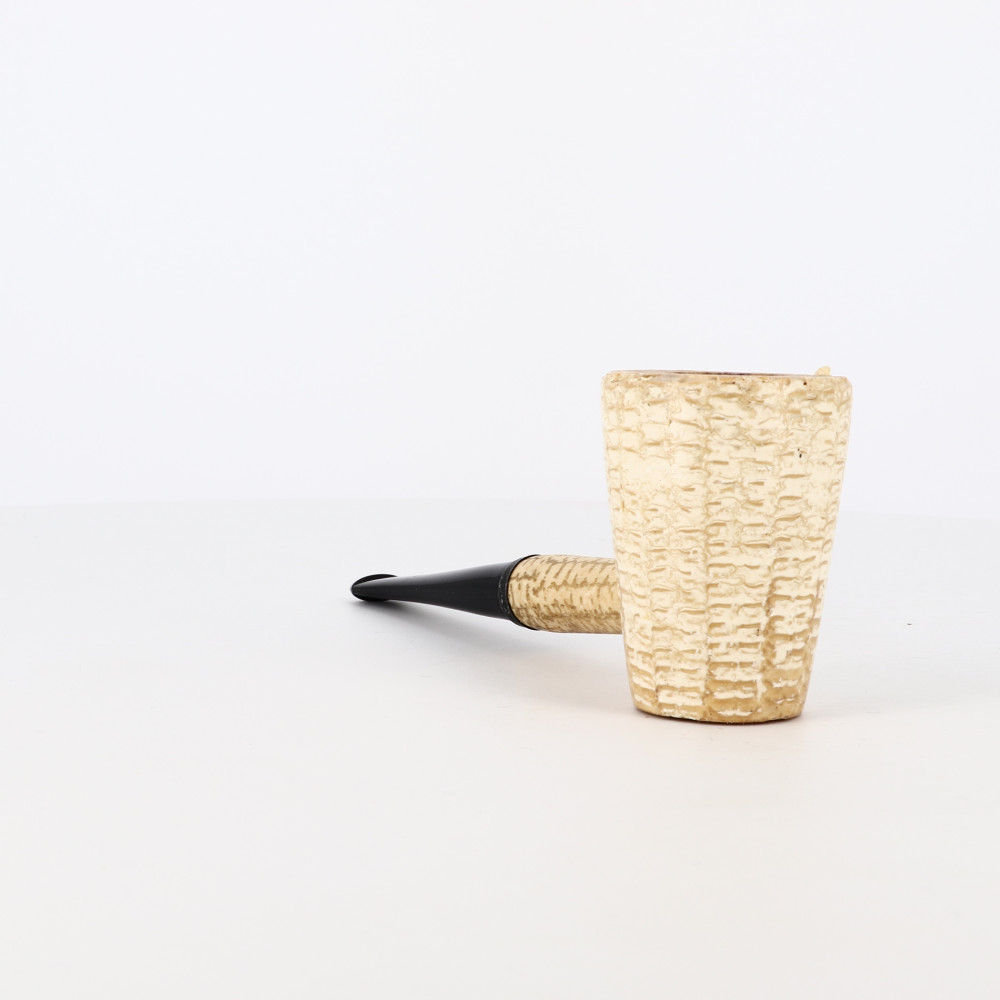 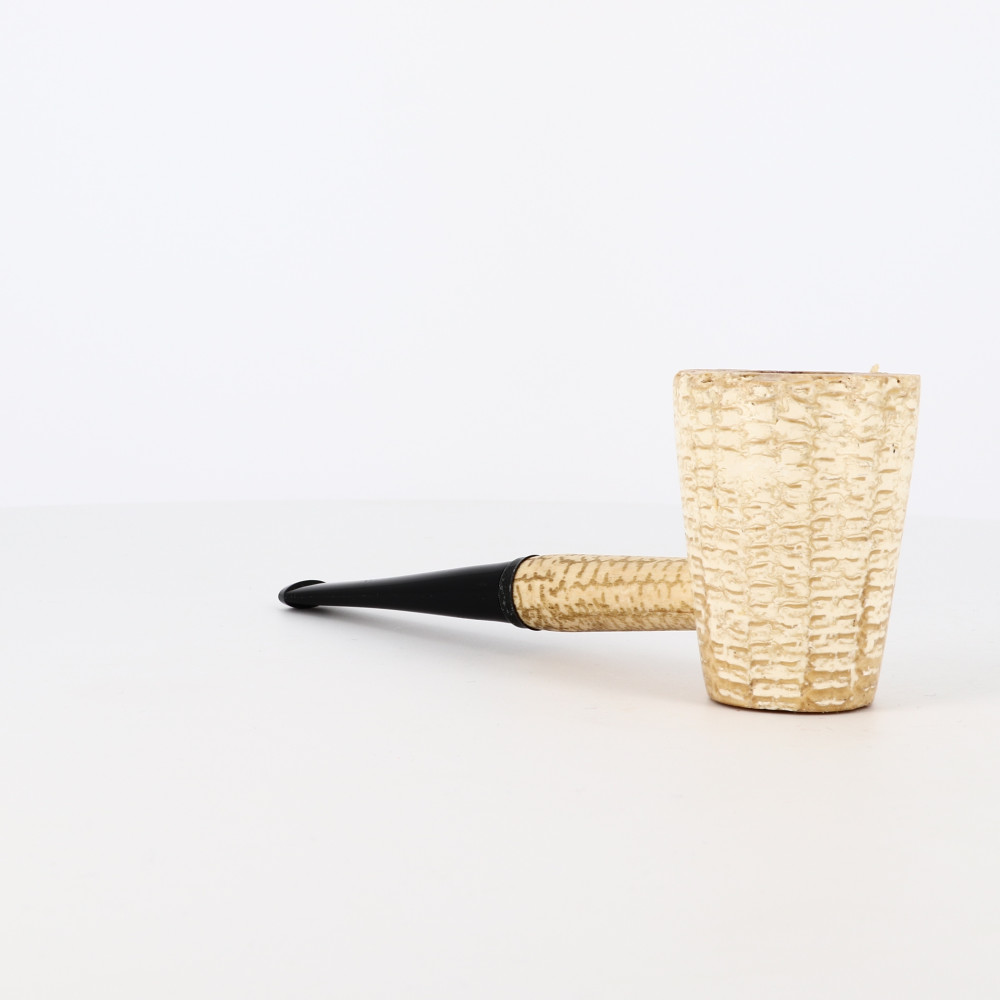 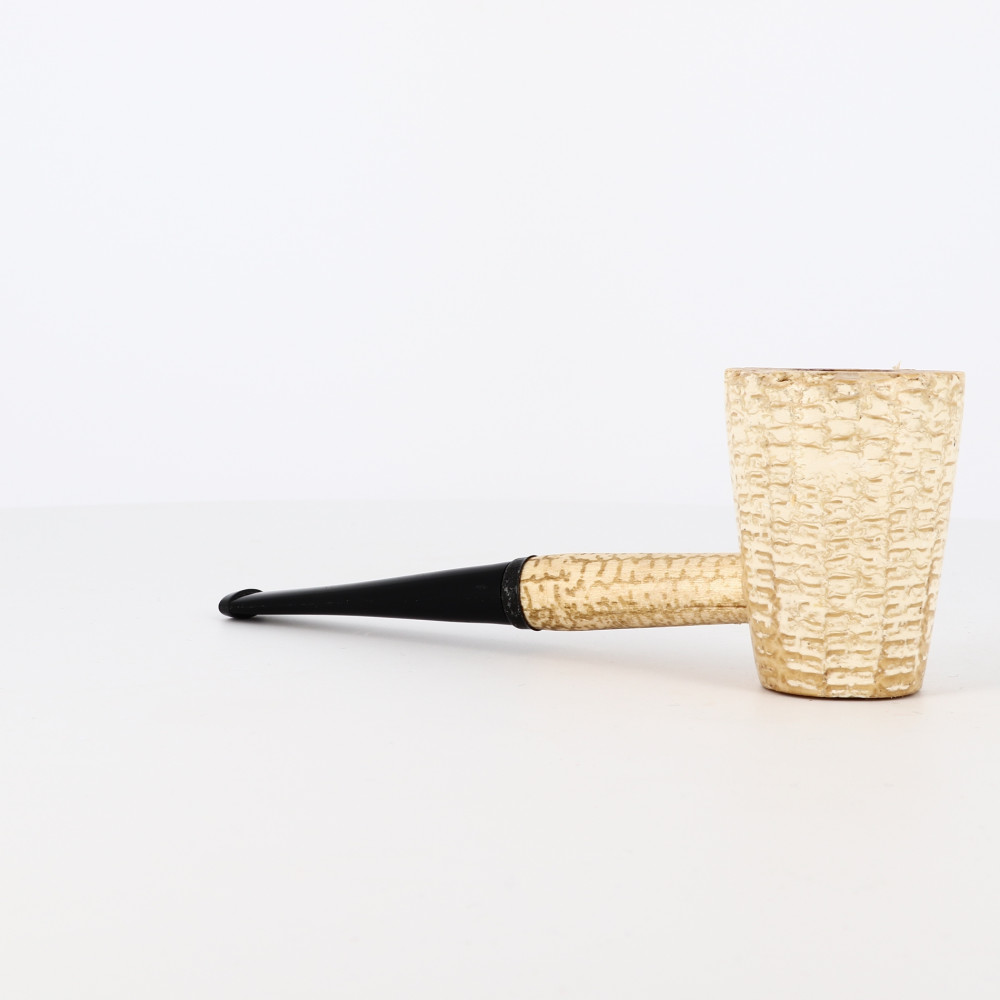 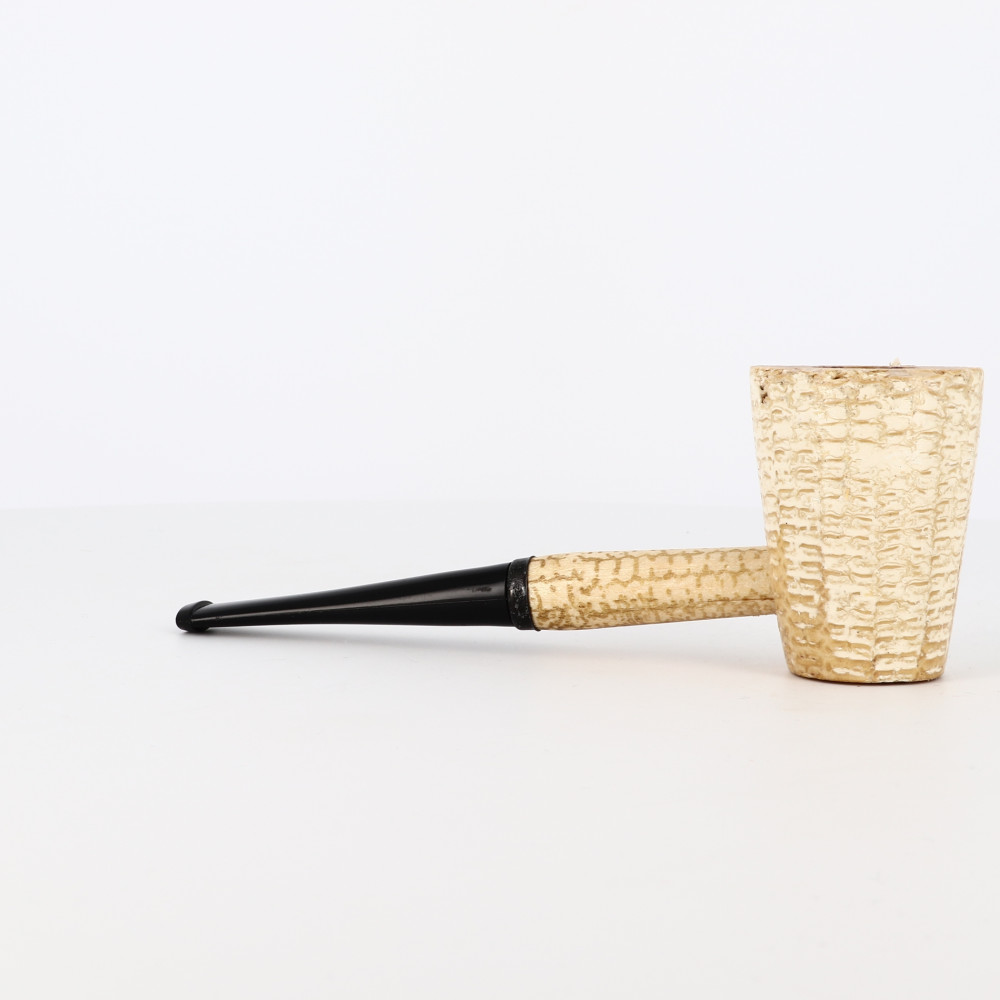 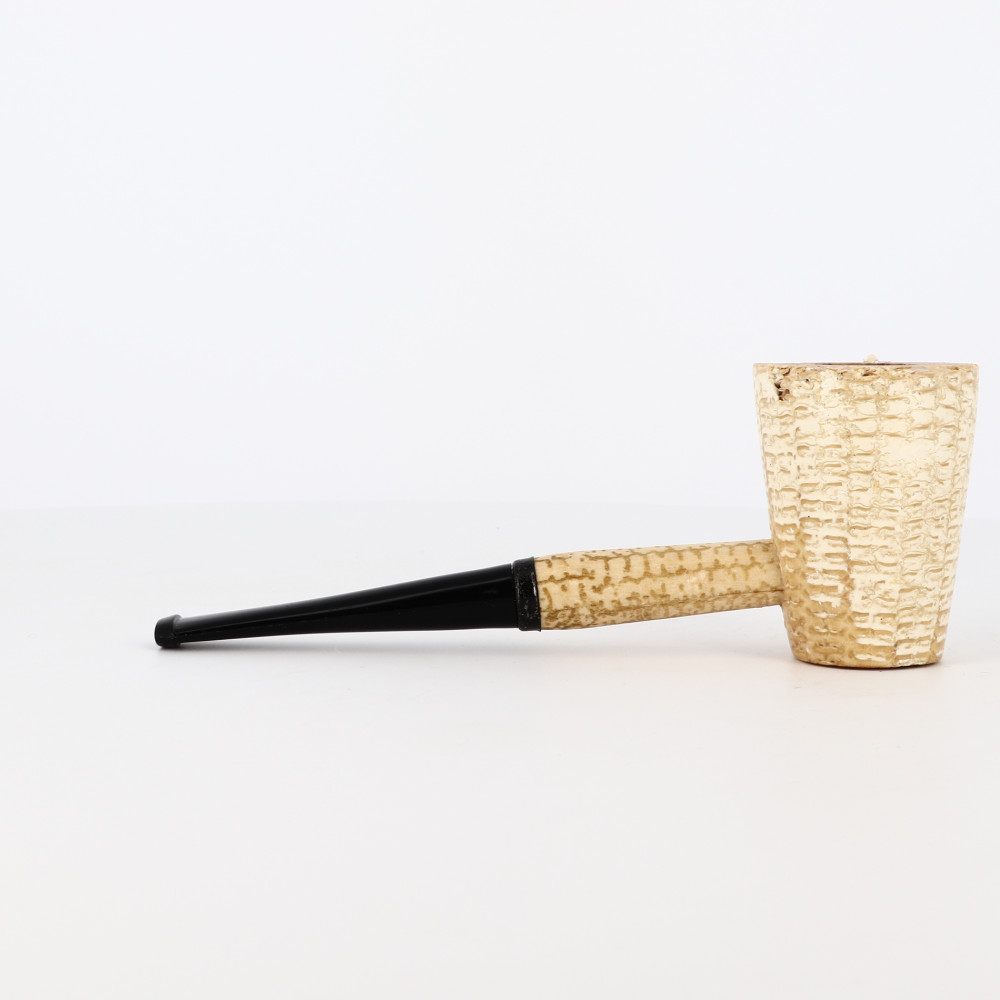 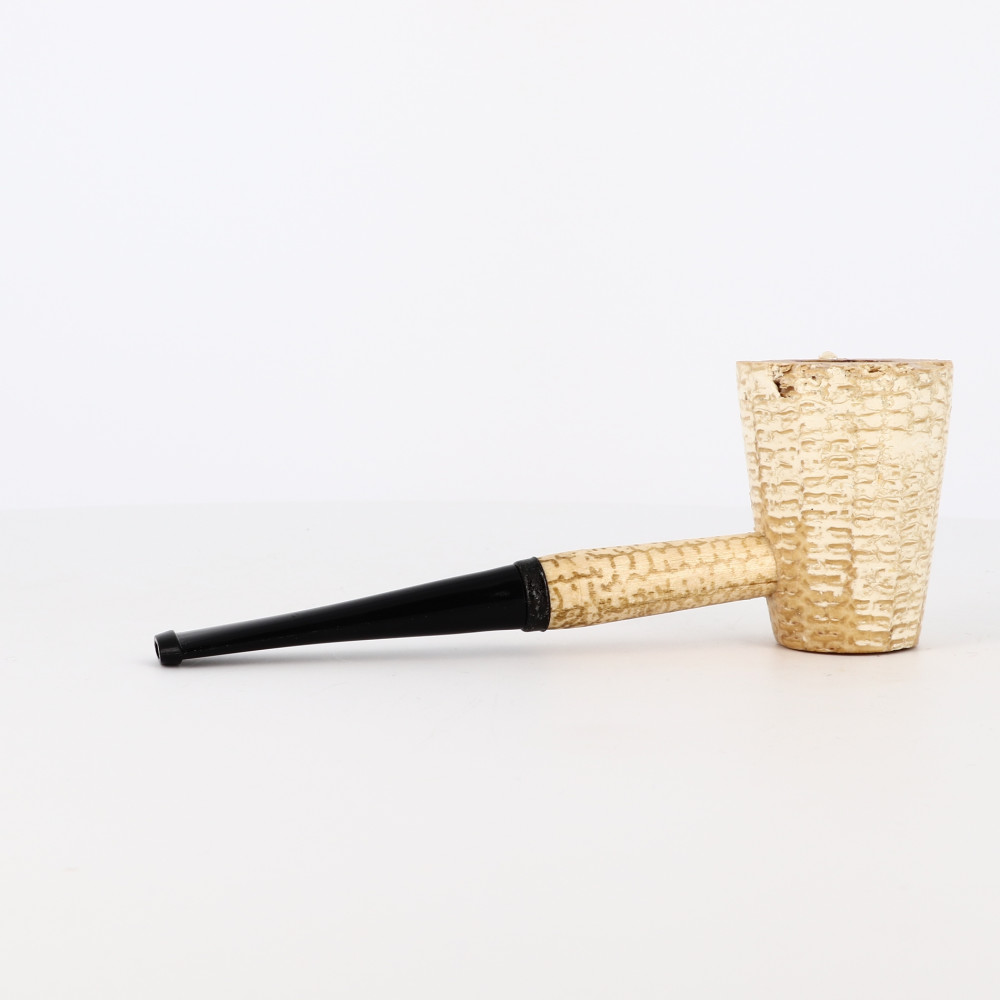 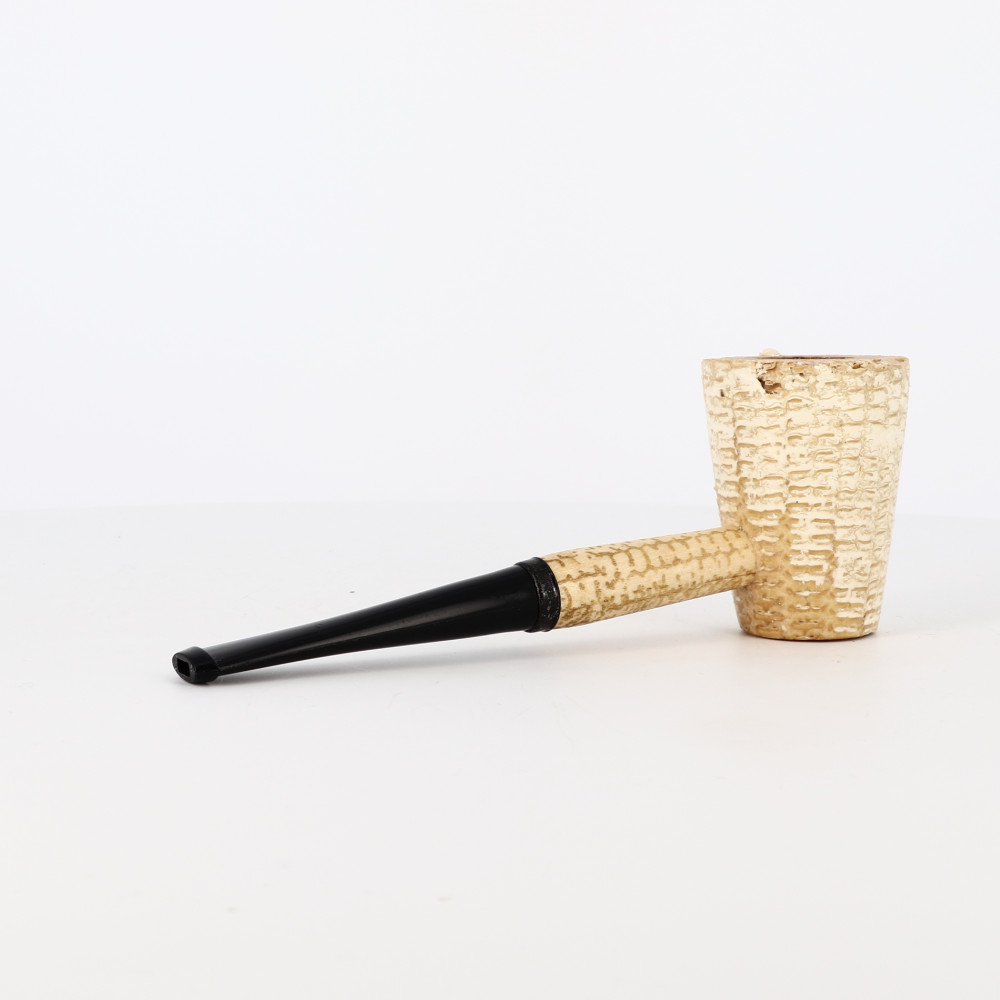 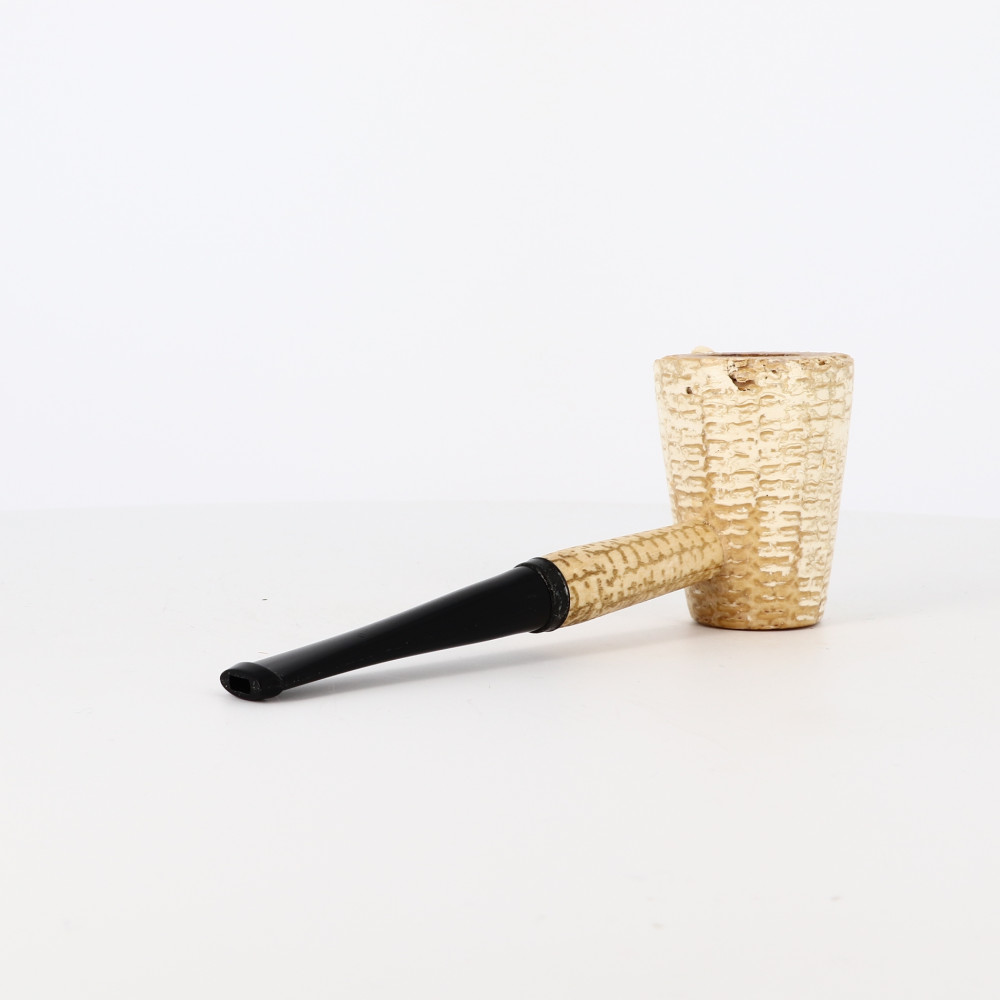 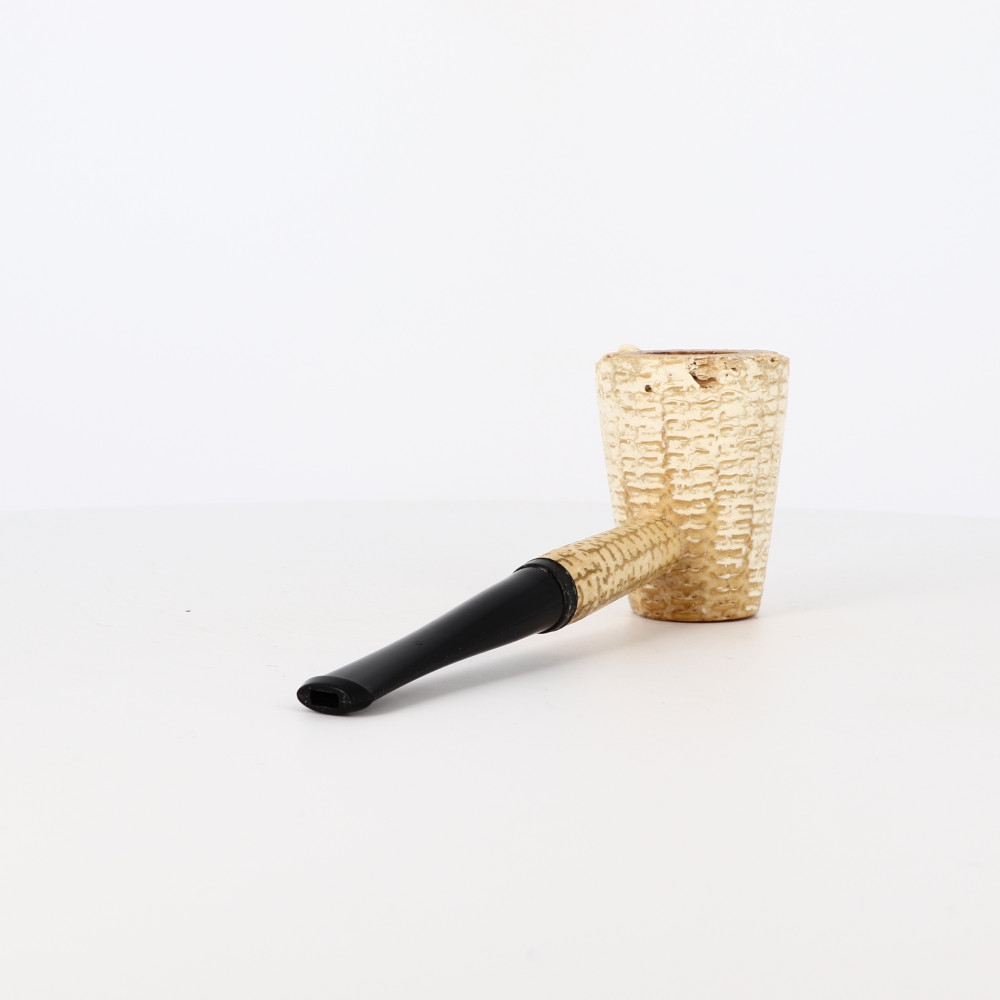 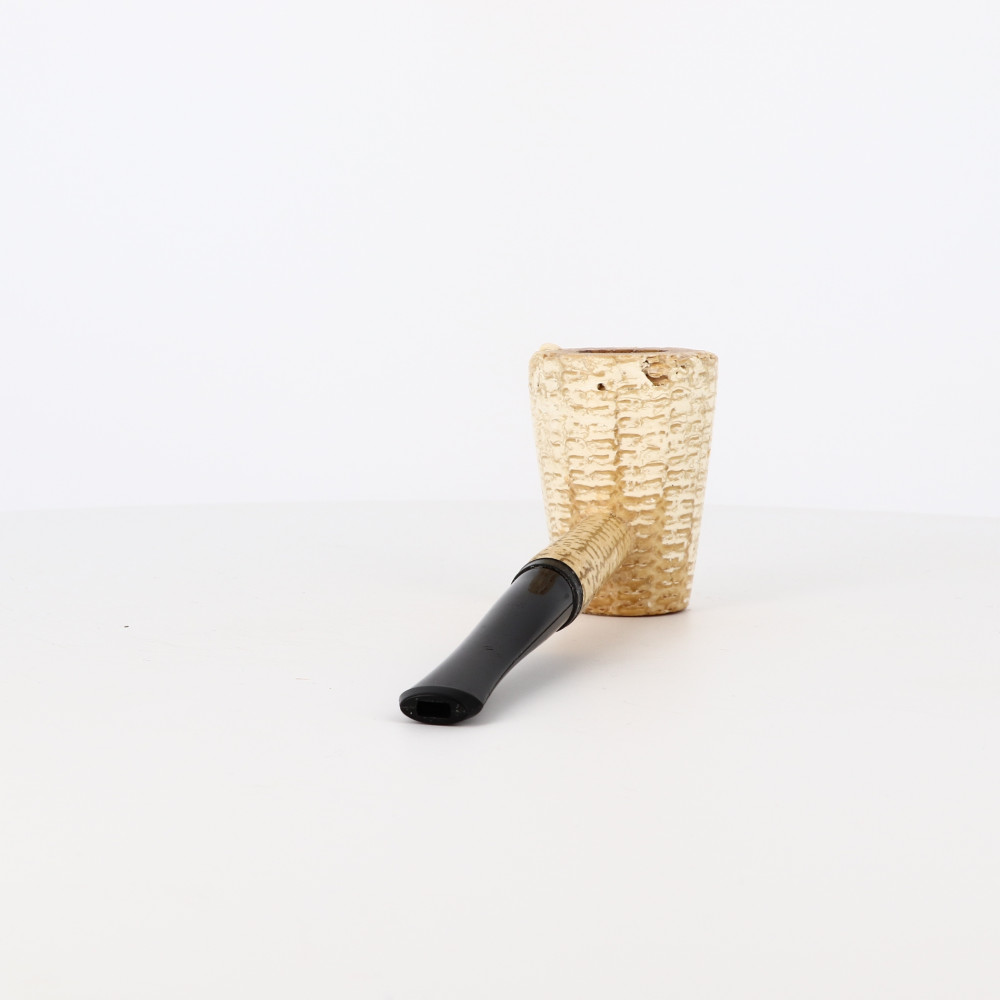 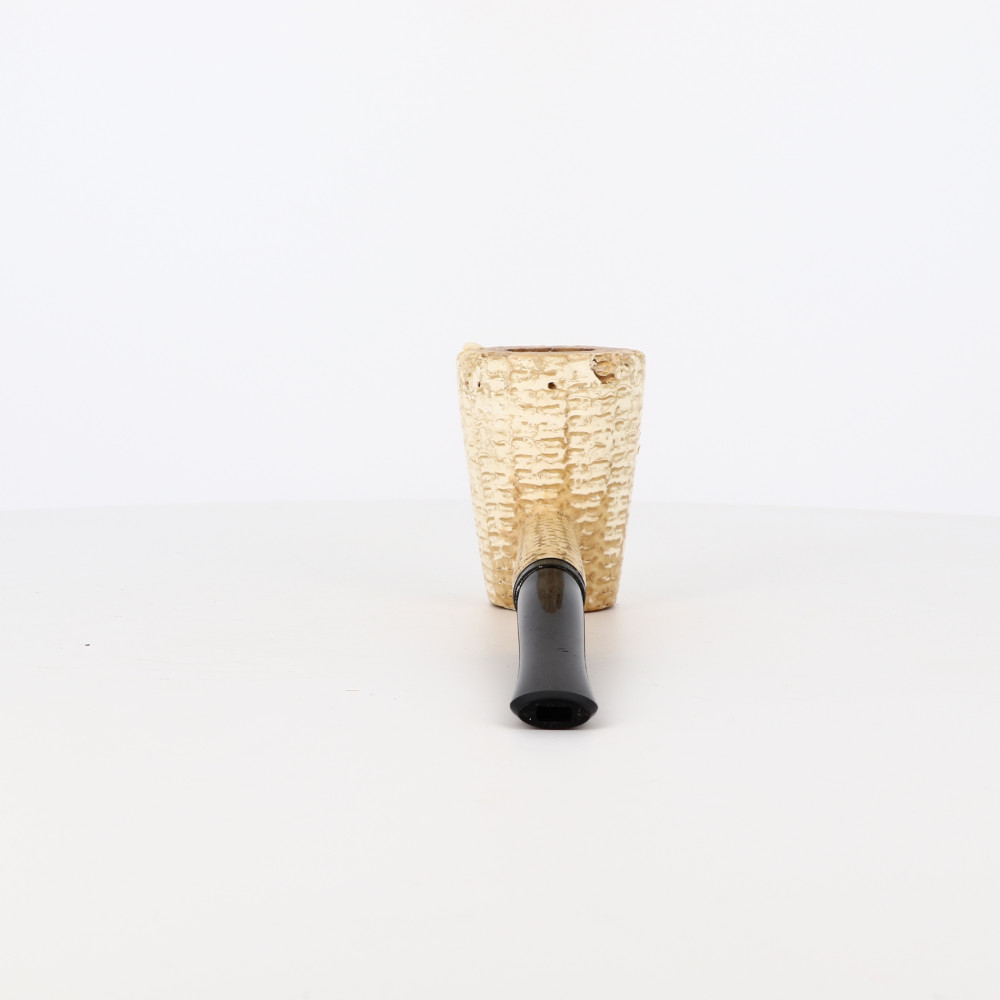 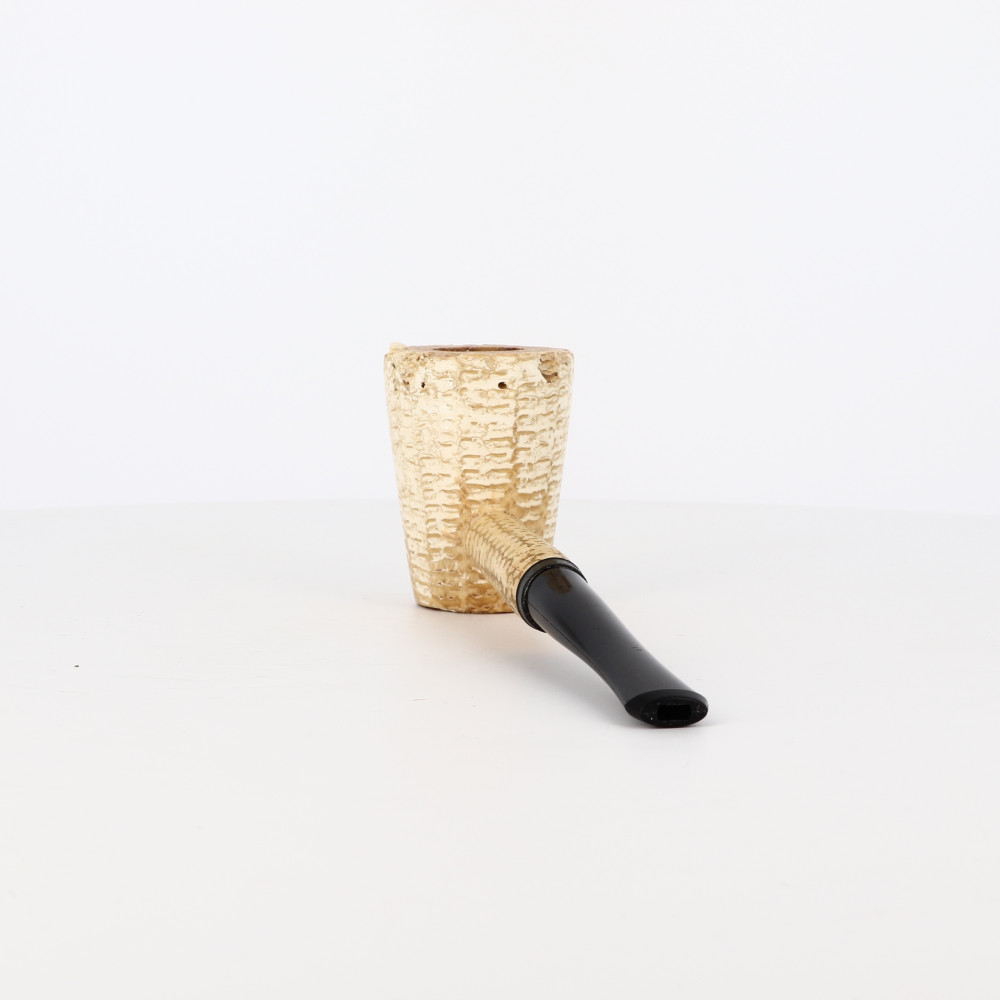 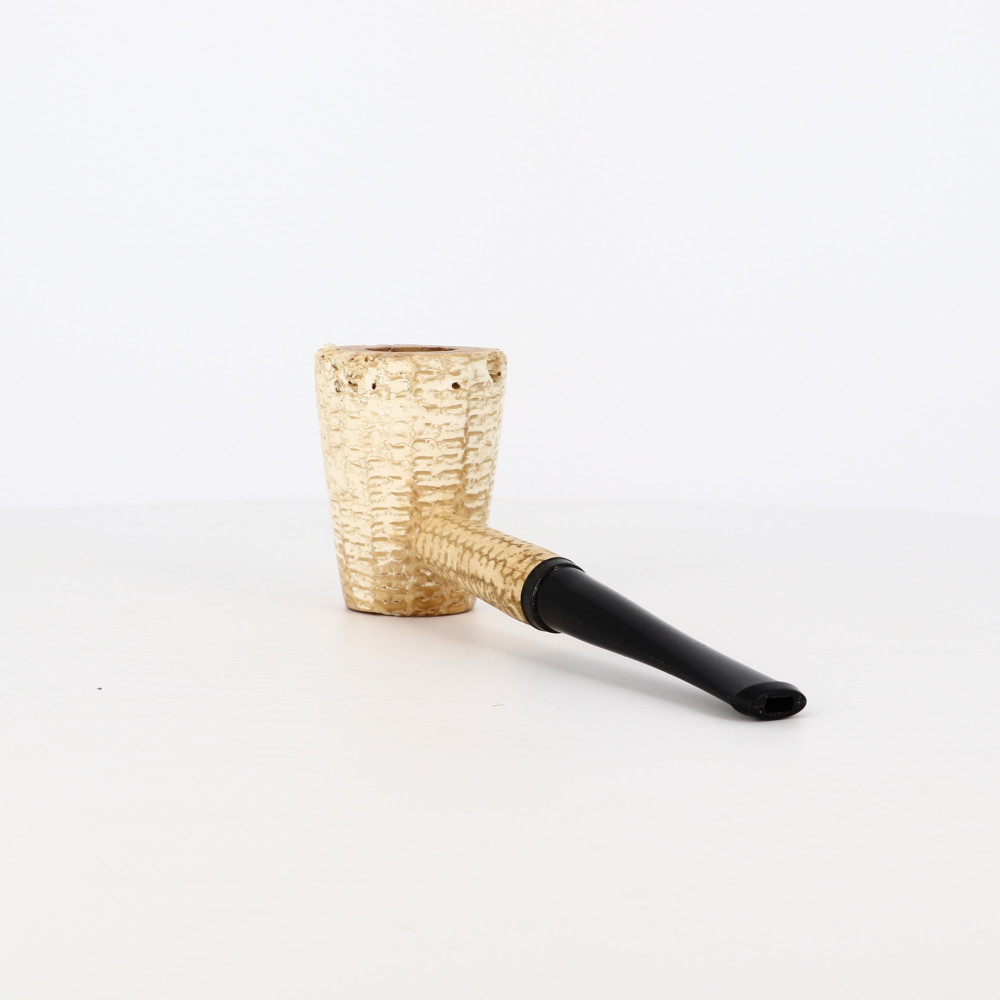 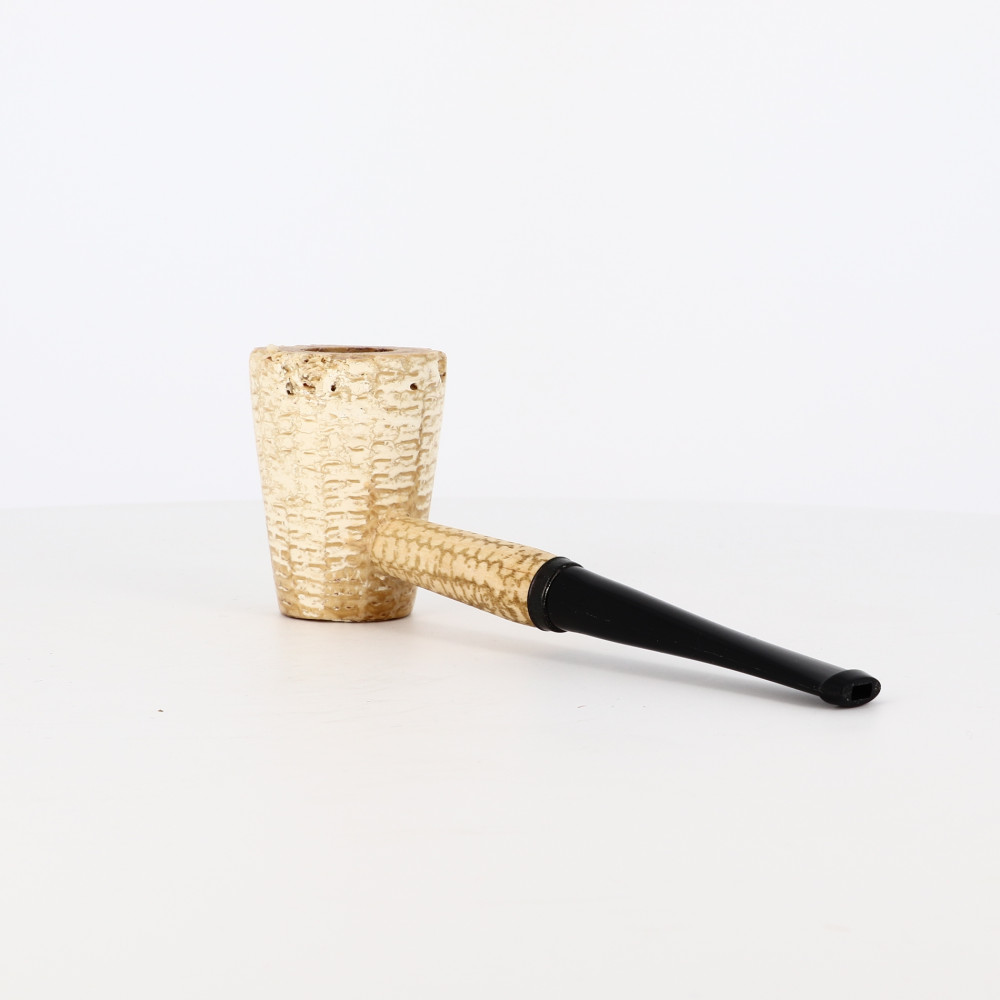 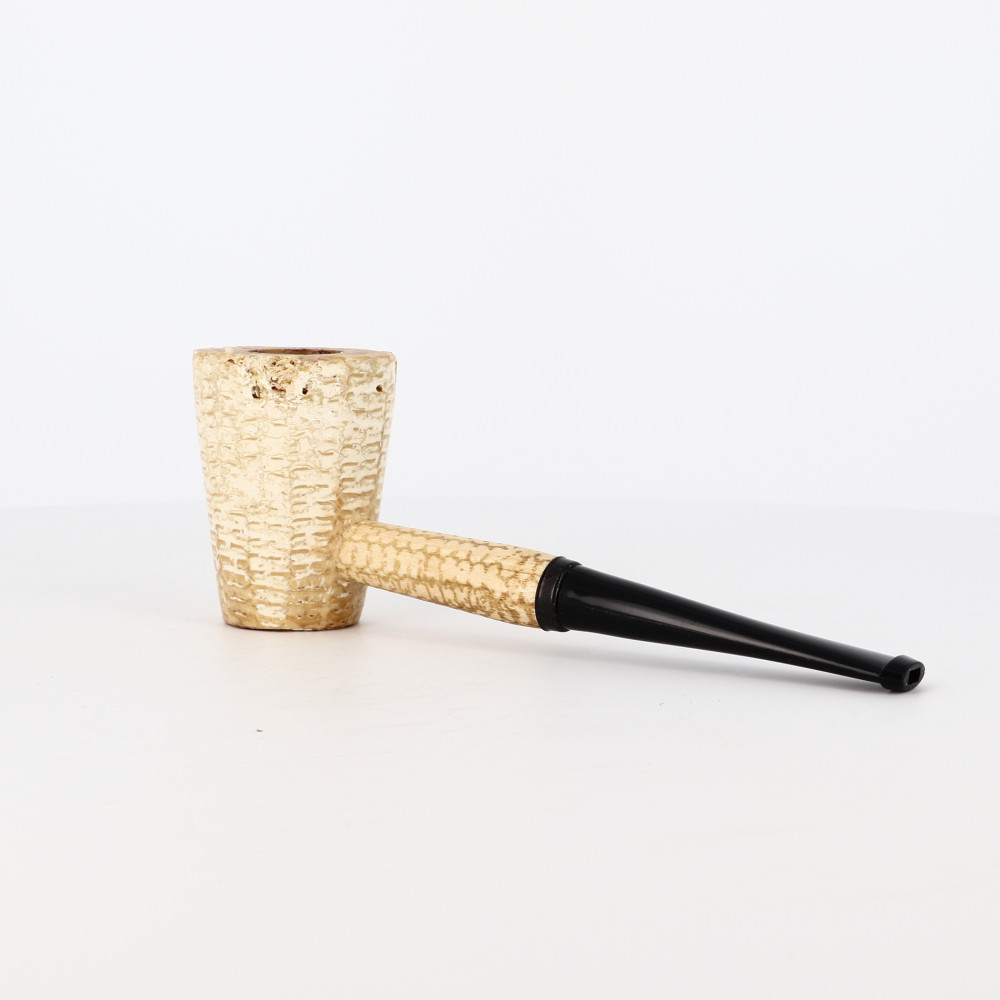 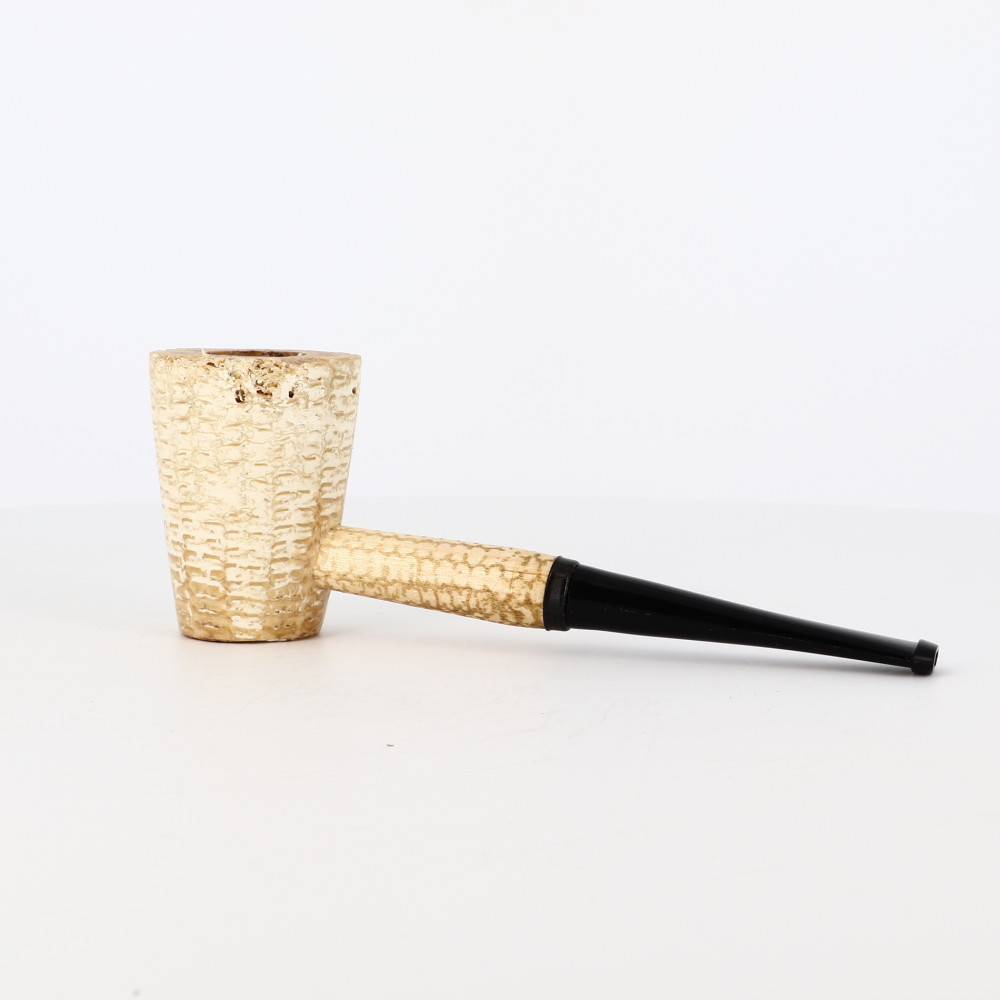 Only one is available 40 products in stock Warning: Last items in stock!

Corn cob pipes have been made in the U.S. since 1869. According to the stories, a carpenter tried making a pipe out of a corn cob, and was pleasantly surprised with the way it smoked. A few years later, he started his corn pipes business. Nowadays, the "Missouri Meerschaum Company" is the largest pipe-maker in the world!

The "Mark Twain" is among the brand's most interesting creations, as it refers to the American writer Samuel Langhorne Clemens, known as Mark Twain. He became famous in 1876, thanks to his book "The Adventures of Tom Sawyer". A native of Missouri, Mark Twain was particularly fond of its corn cob pipe. This Missouri Meerschaum is a nice tribute to the writer!

The details of this Mark Twain pipe:

The Mark Twain pipe has a Dublin-shaped (flared out) bowl. Medium-sized, it will still allow you to enjoy a nice relaxing moment with your favorite tobacco. This pipe comes with a 6 mm filter. We recommend you get a box of balsa filters with it, to be able to replace it often. However, you can also choose to smoke it without filter. This Mark Twain has a straight stem, but also exists with a bent one. You might also want to check out the Missouri Meerschaum Marcus Bulk, that is very similar to it.