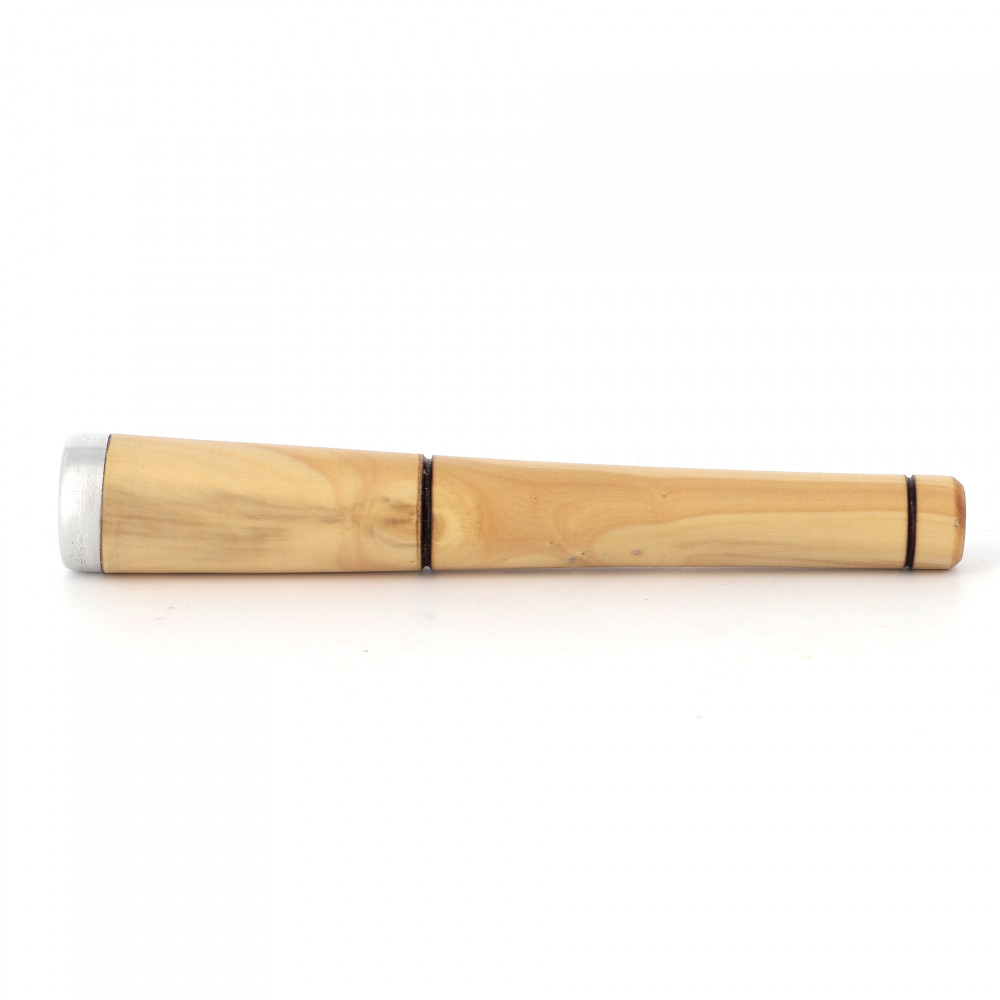 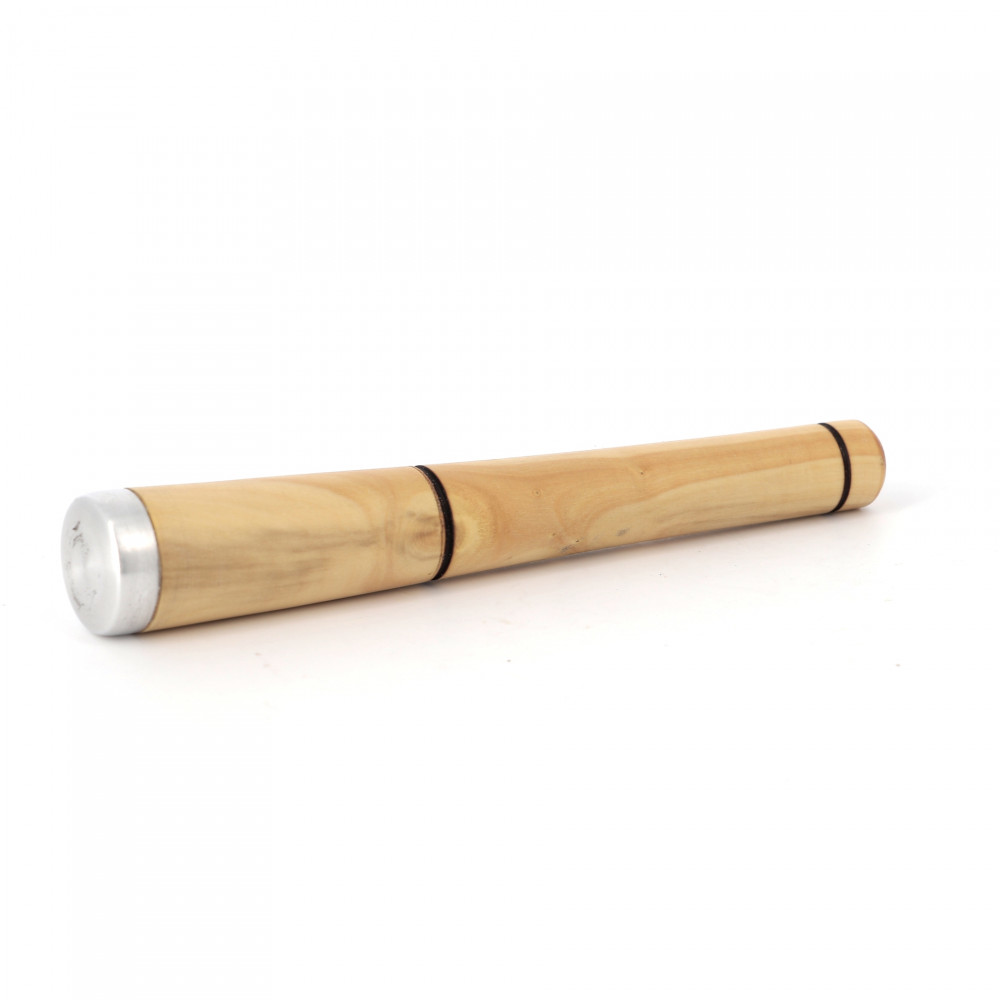 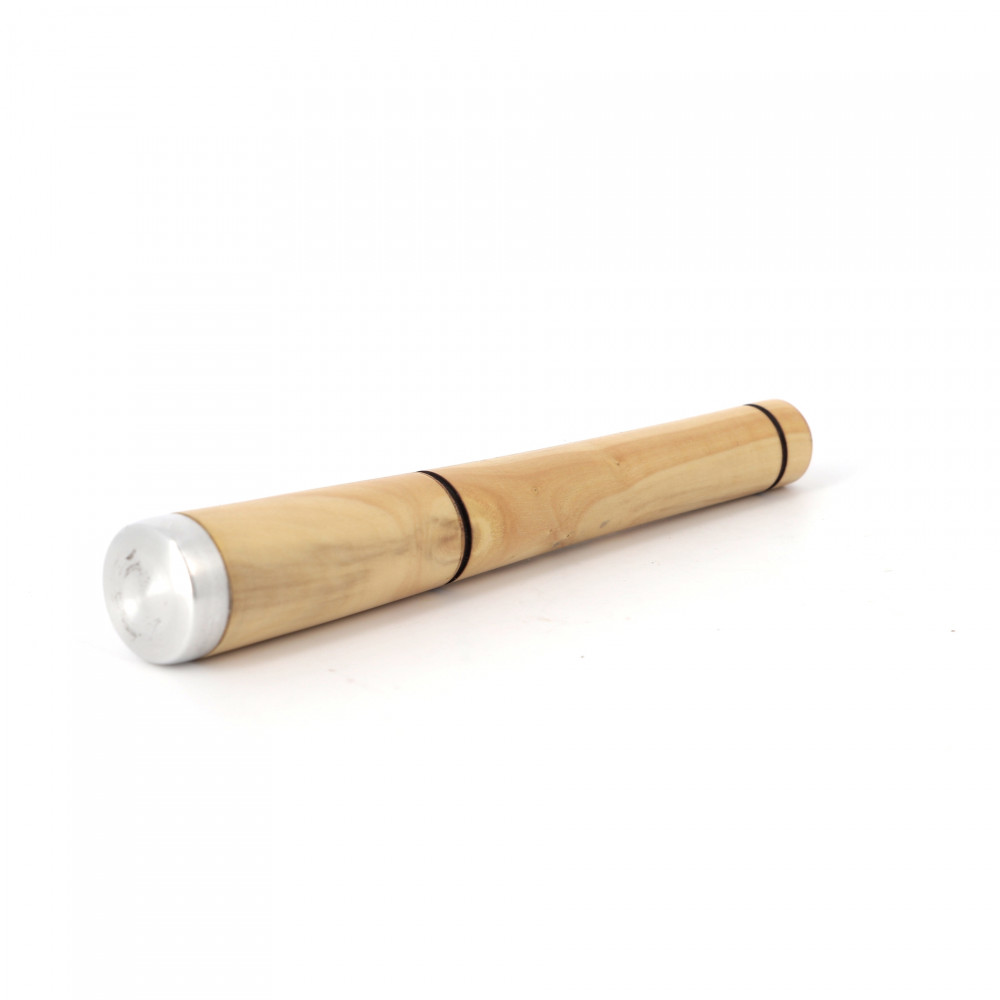 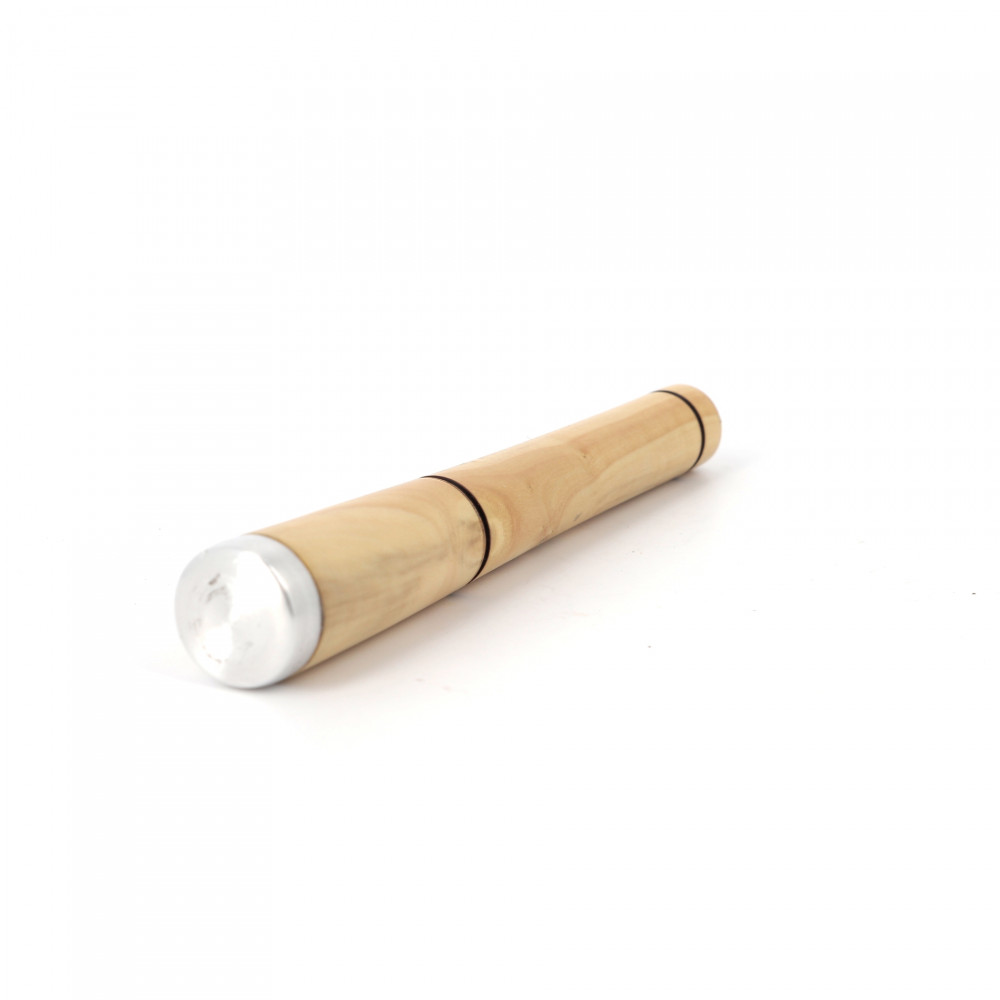 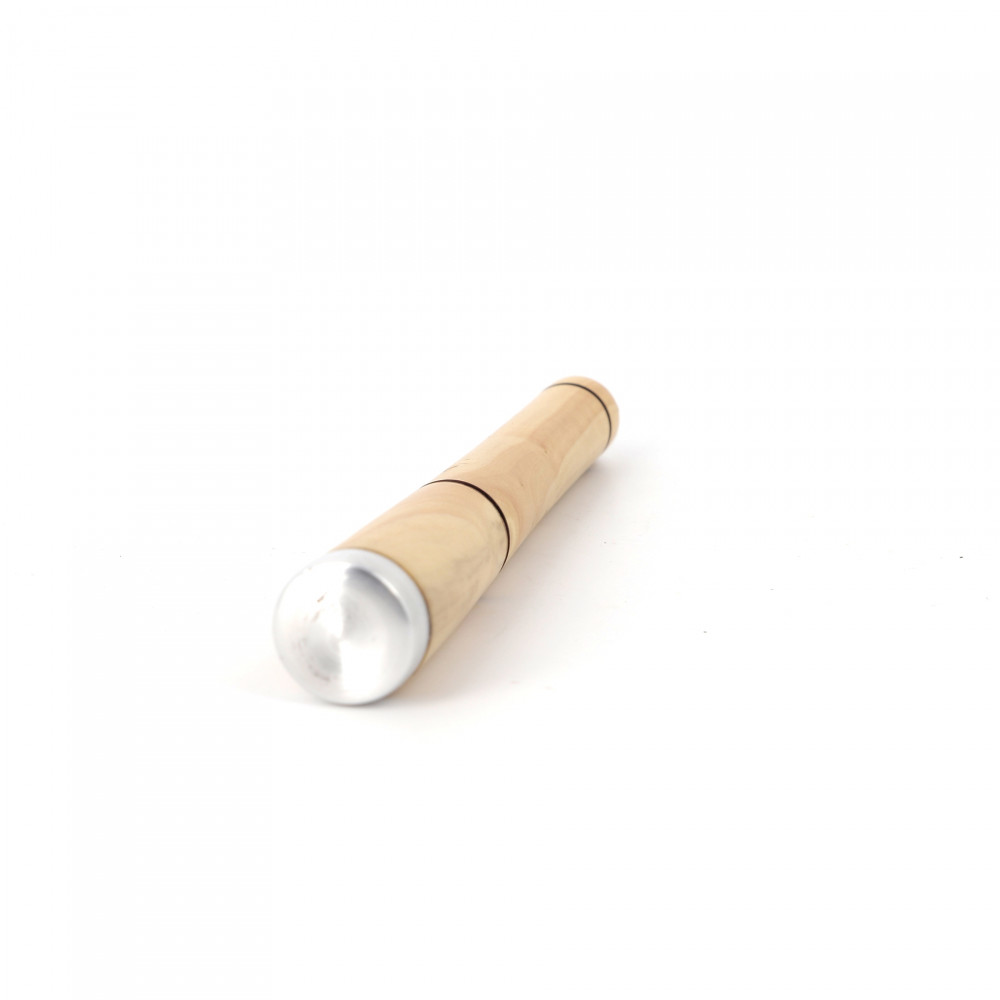 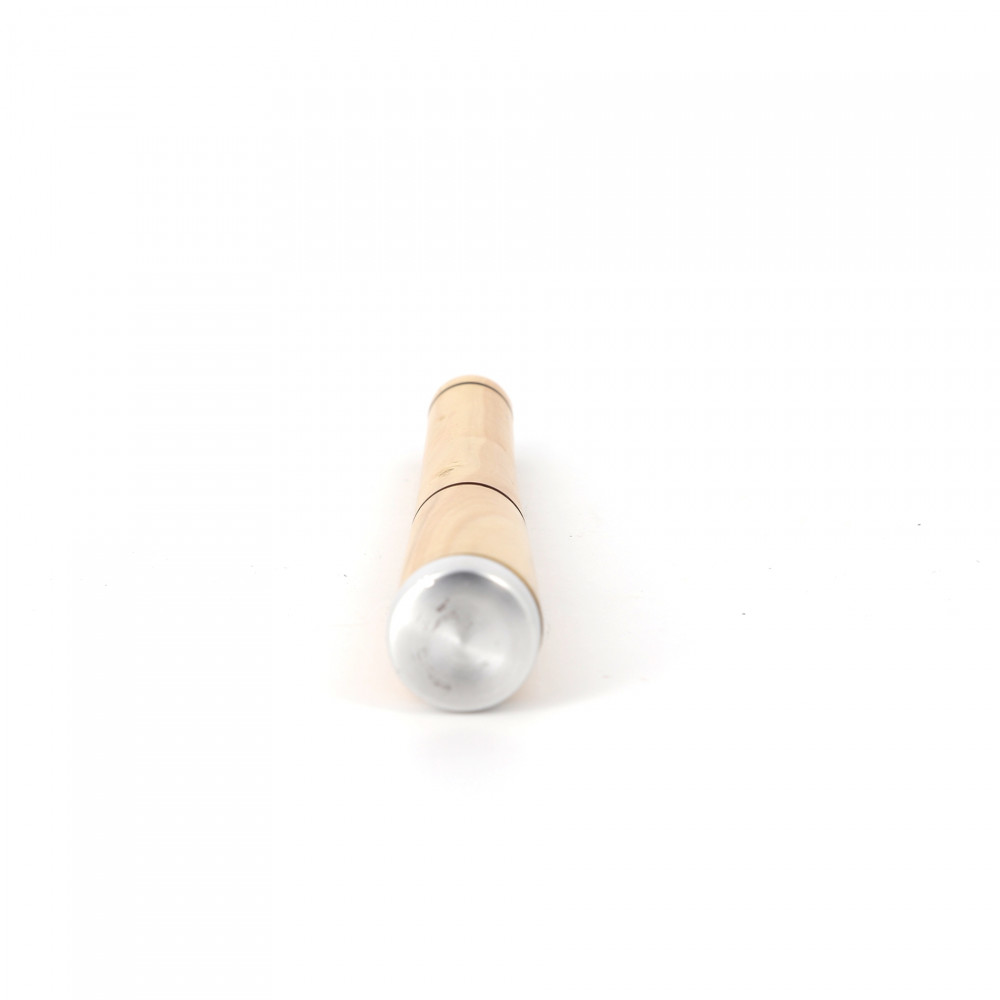 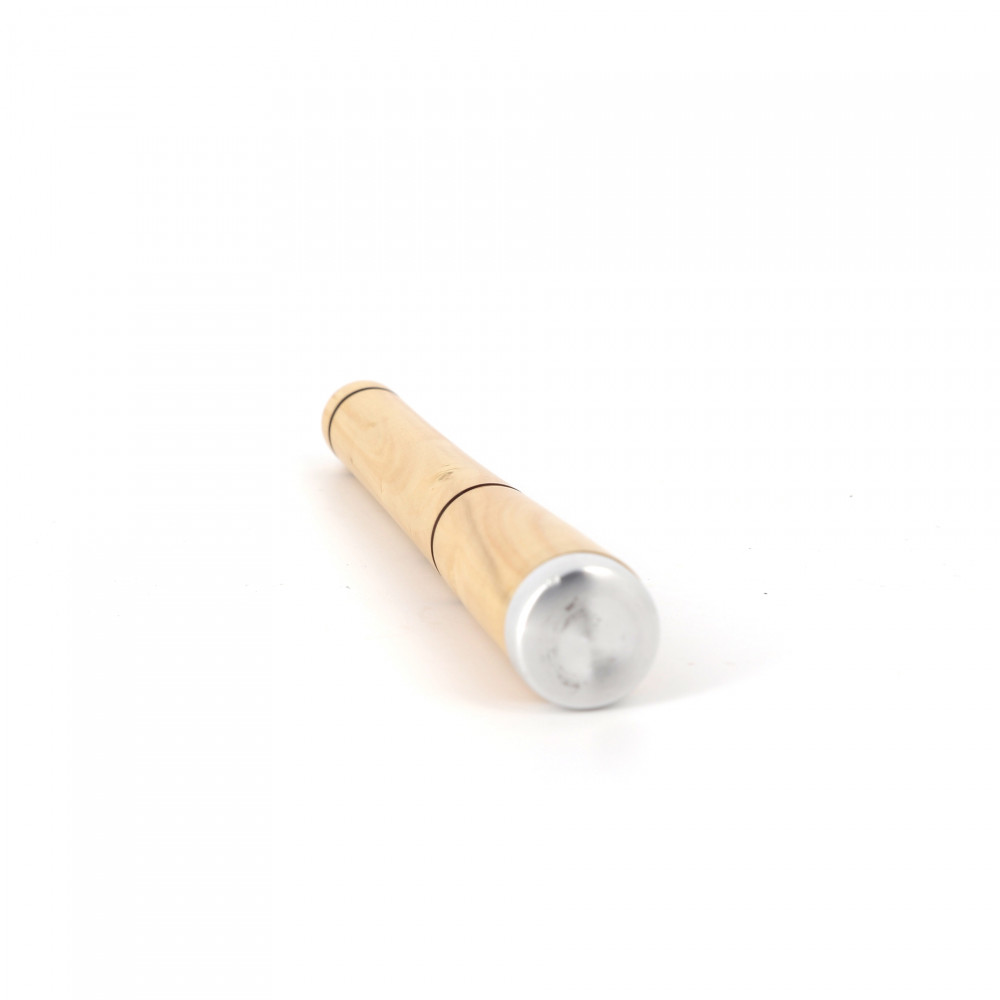 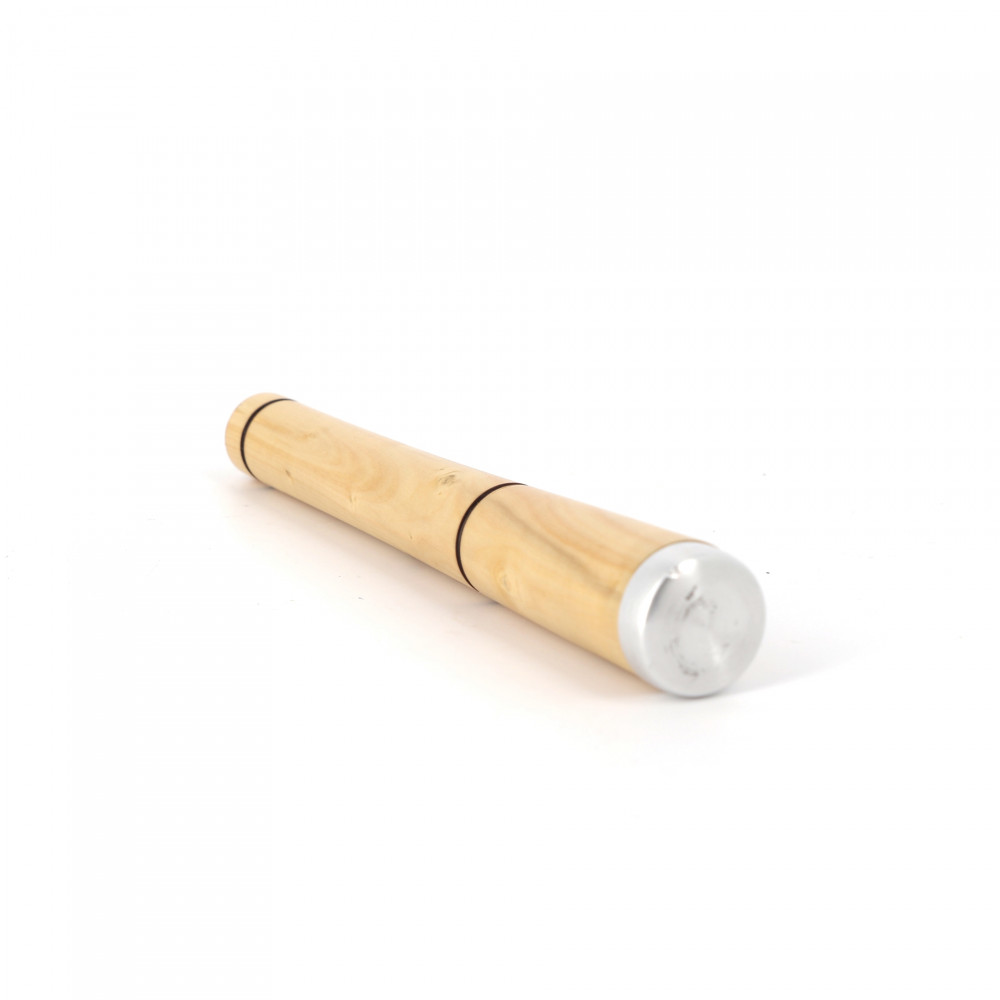 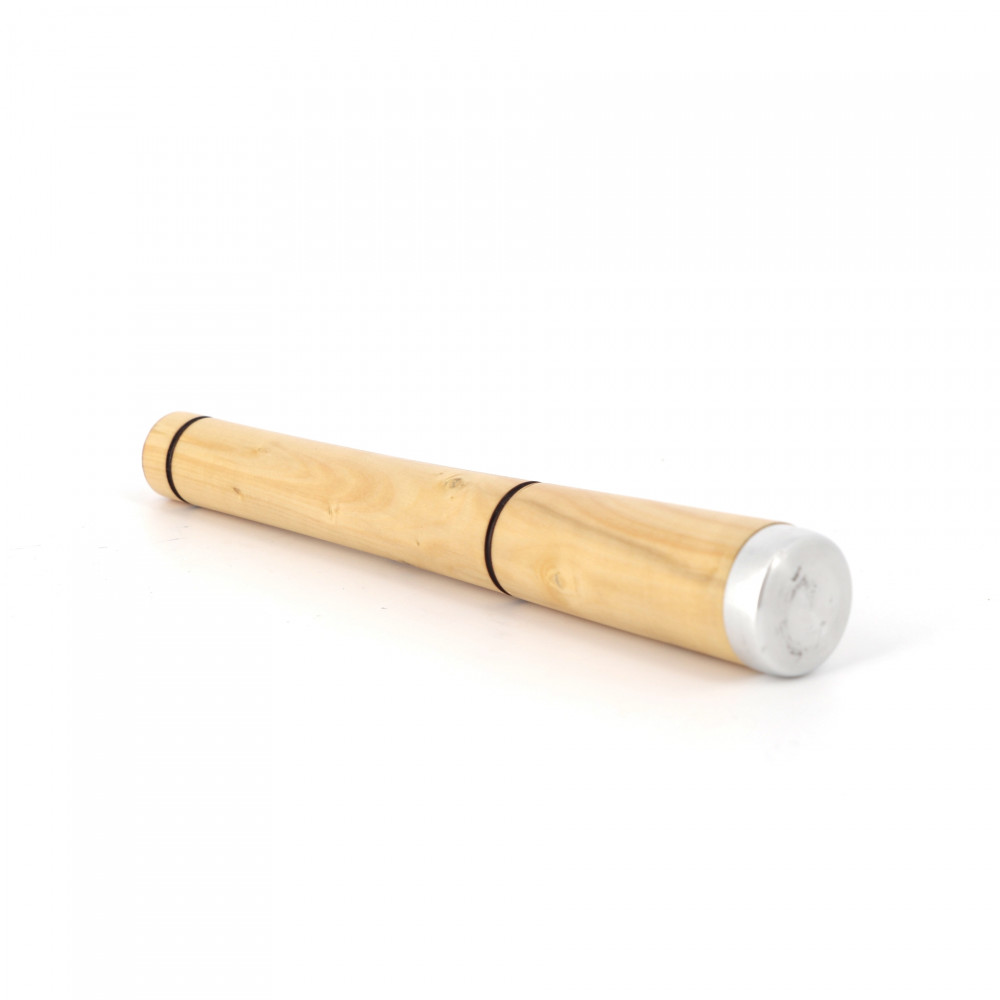 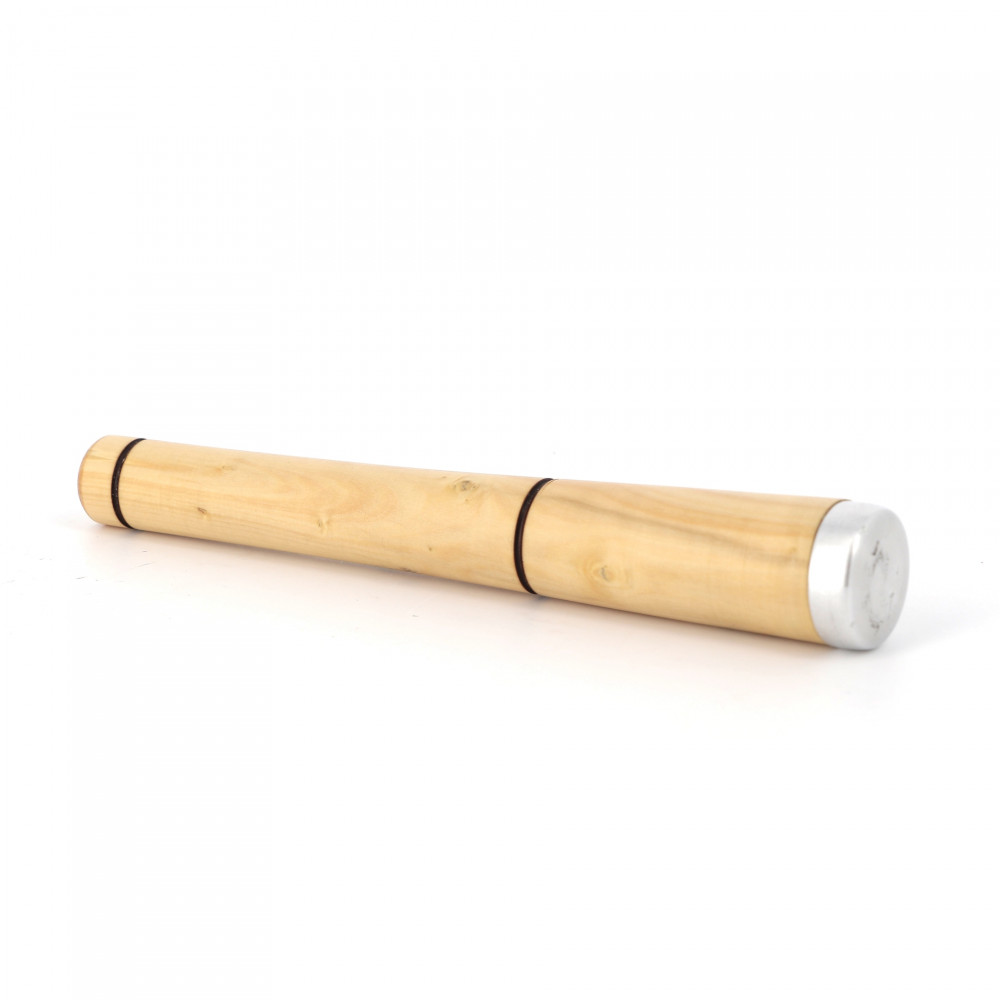 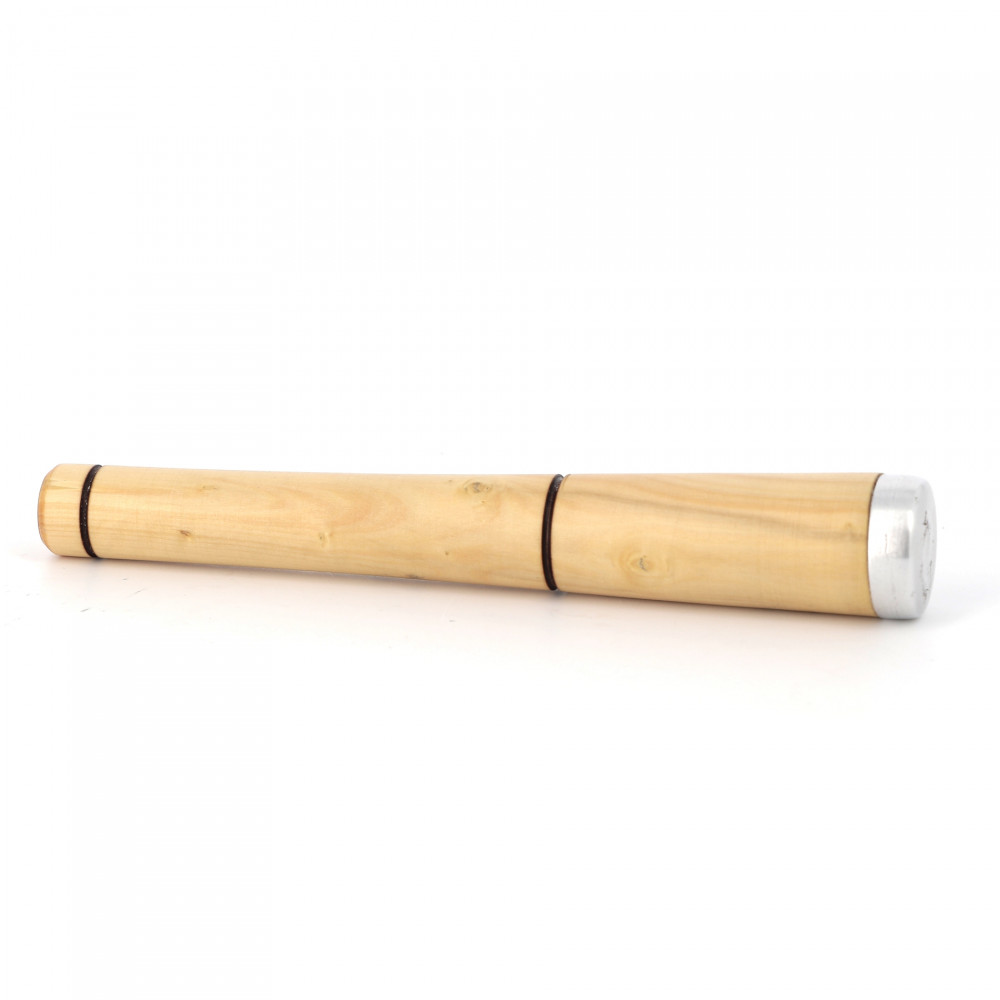 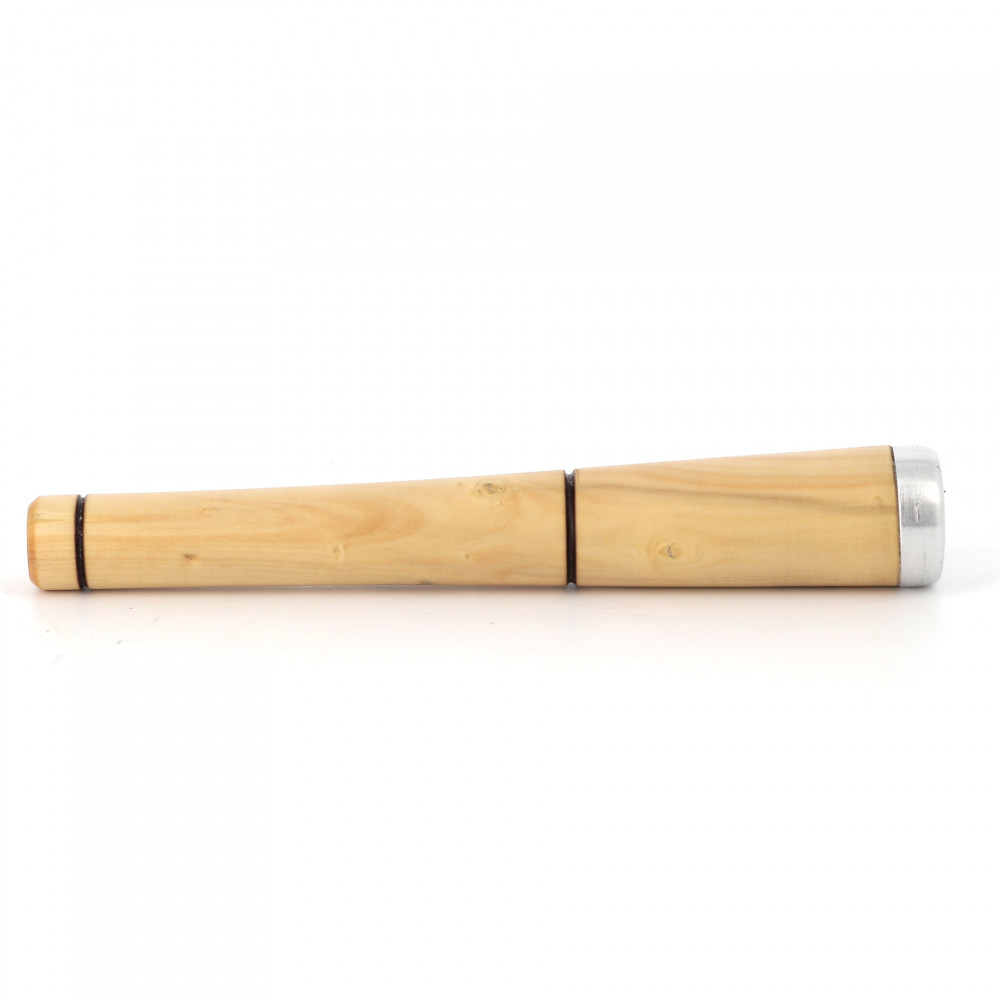 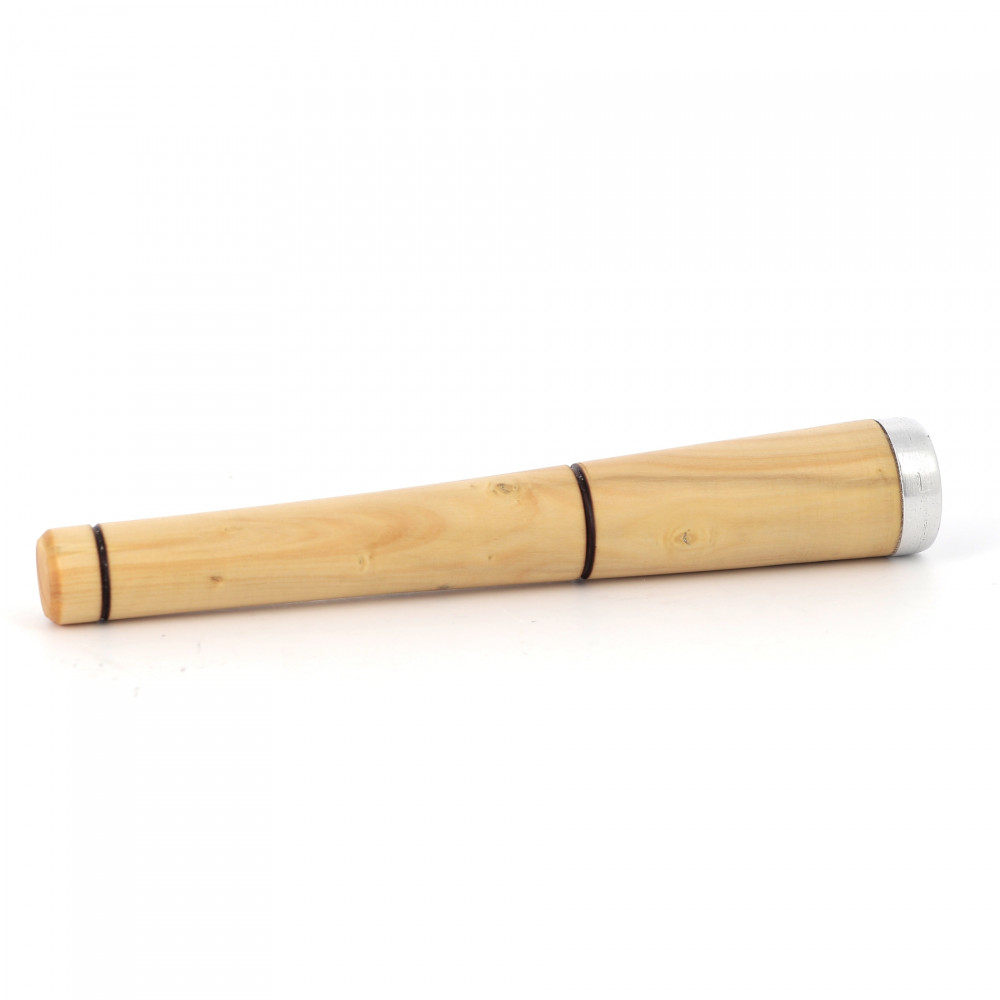 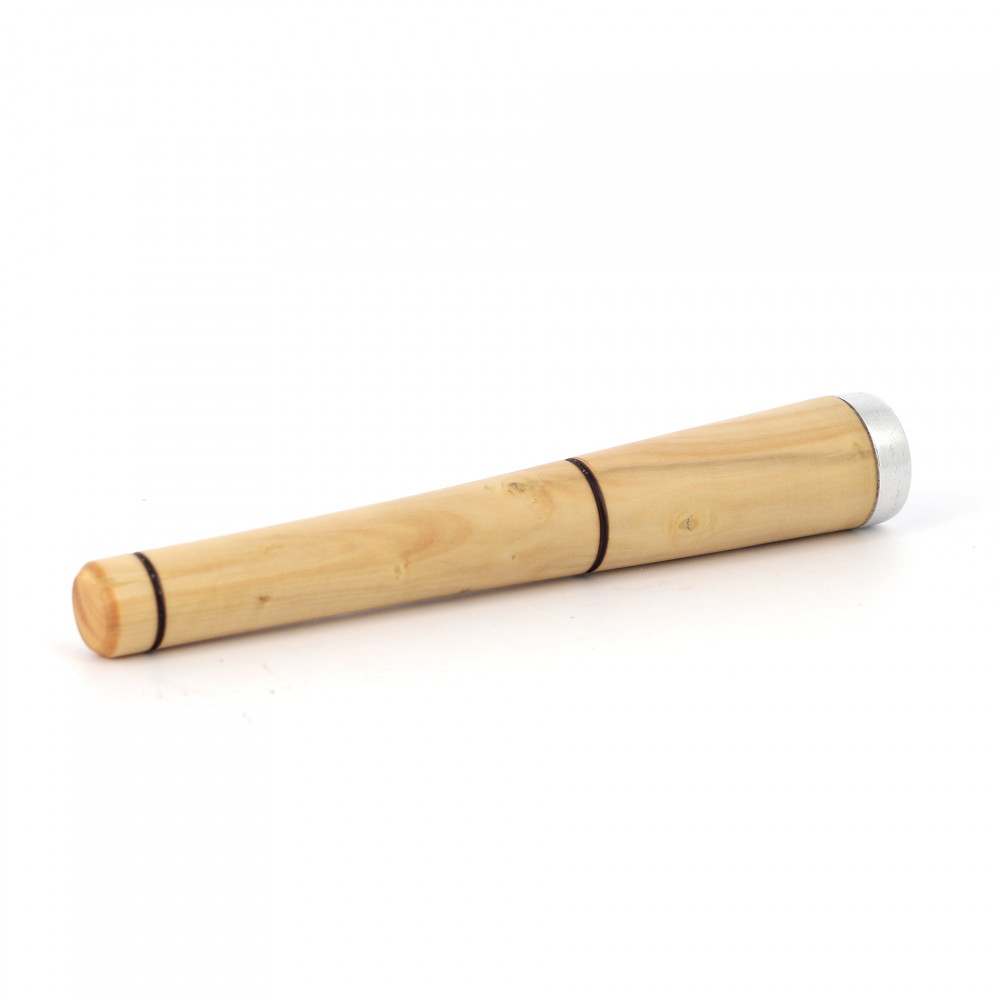 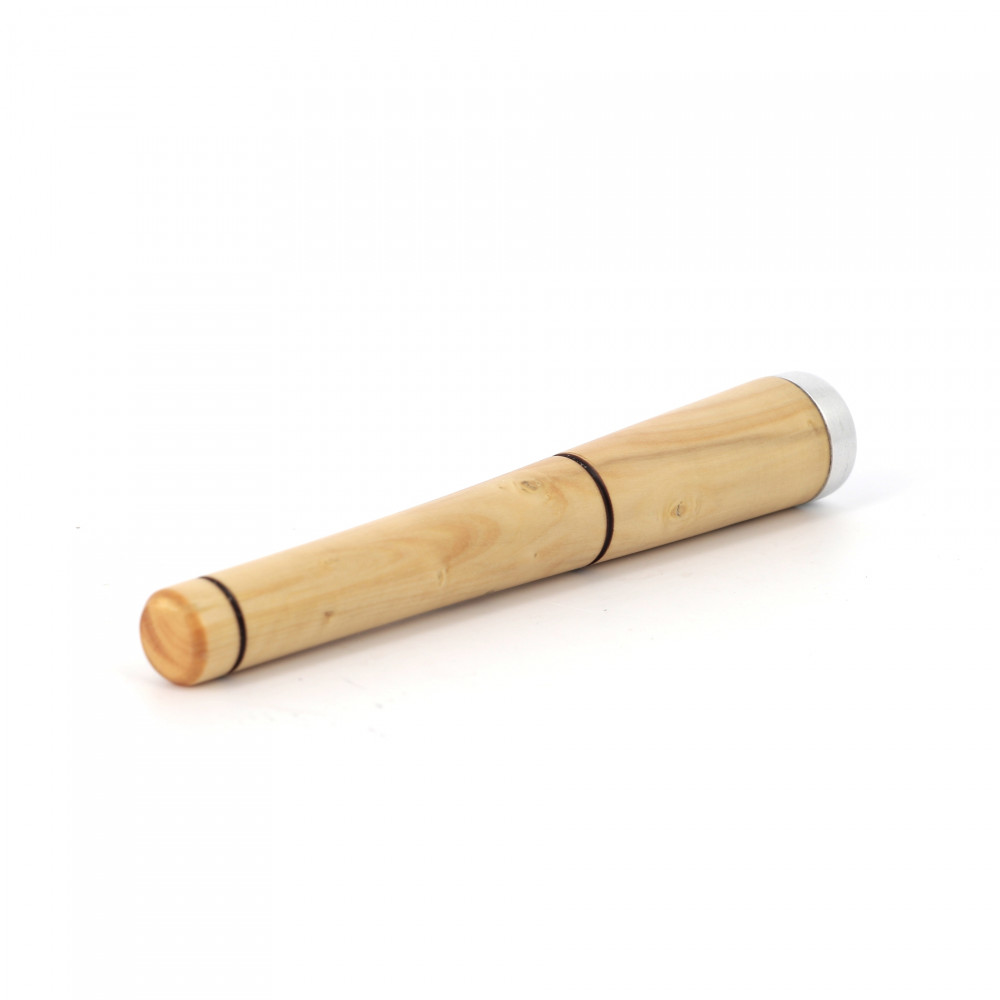 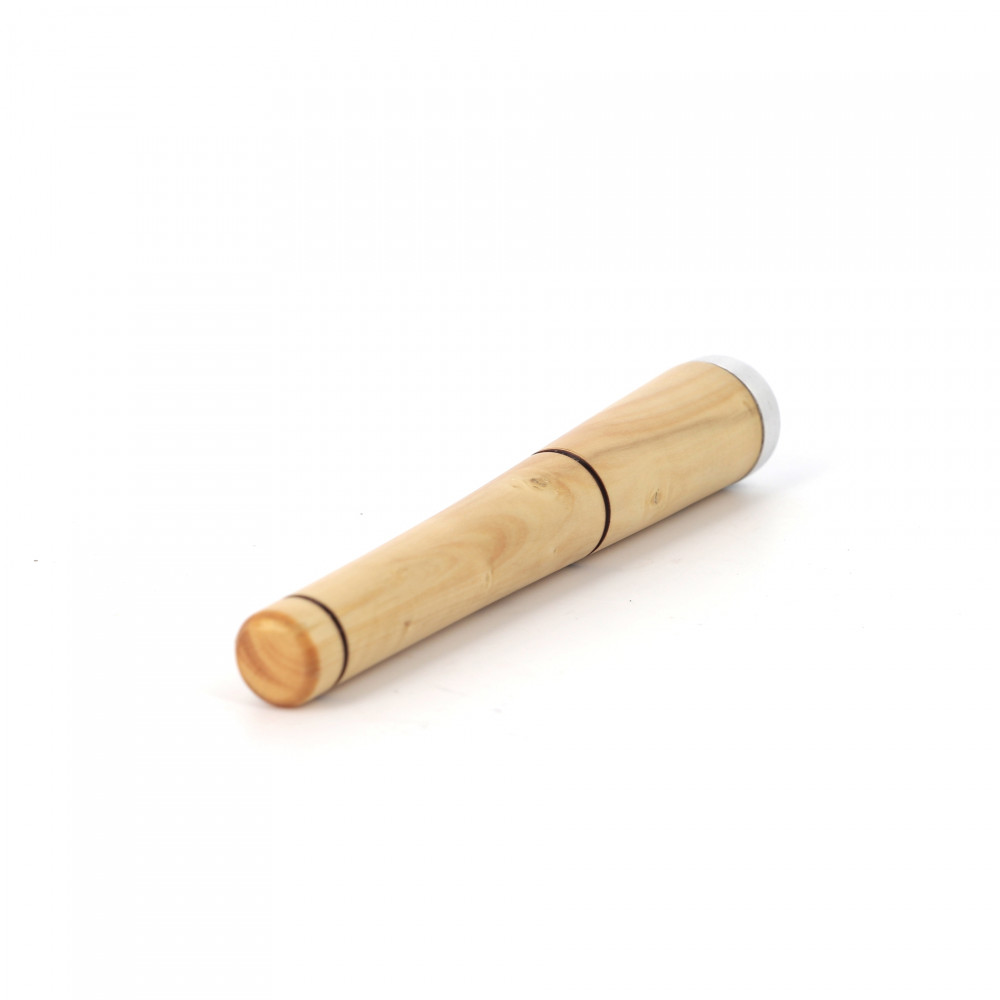 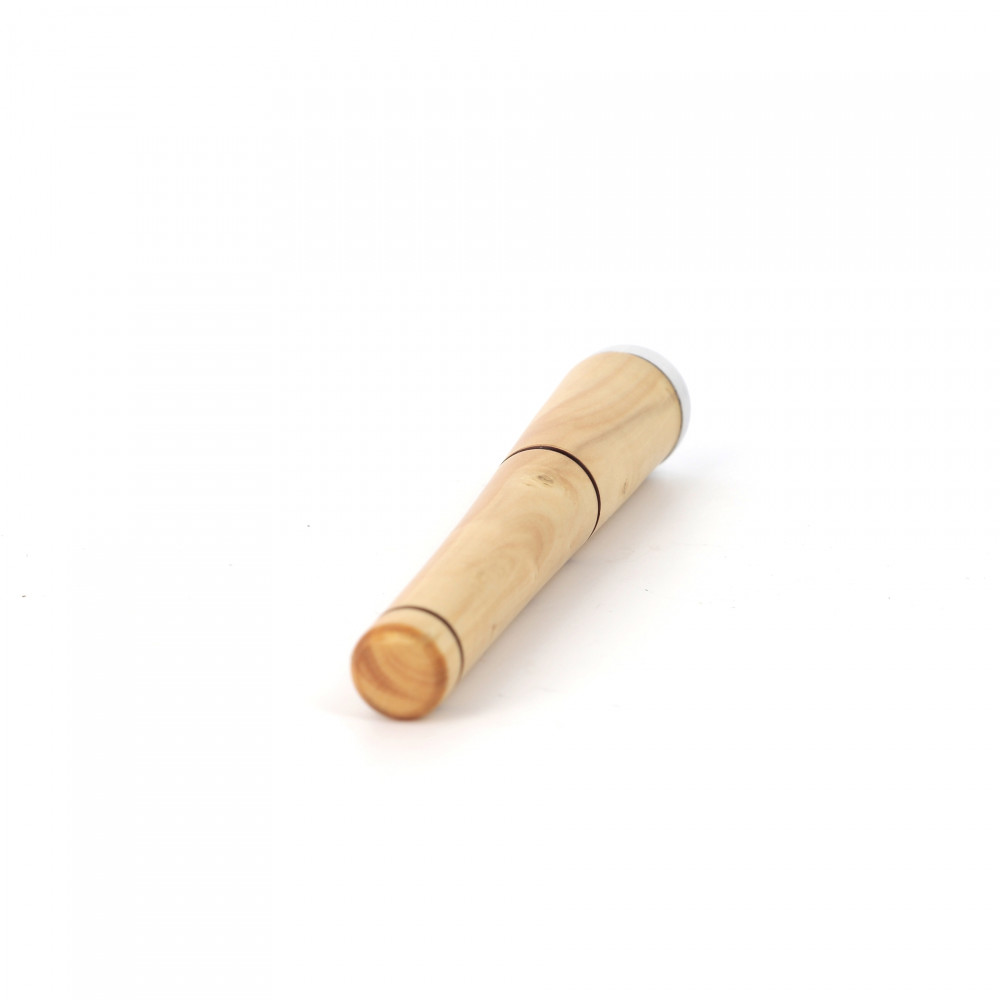 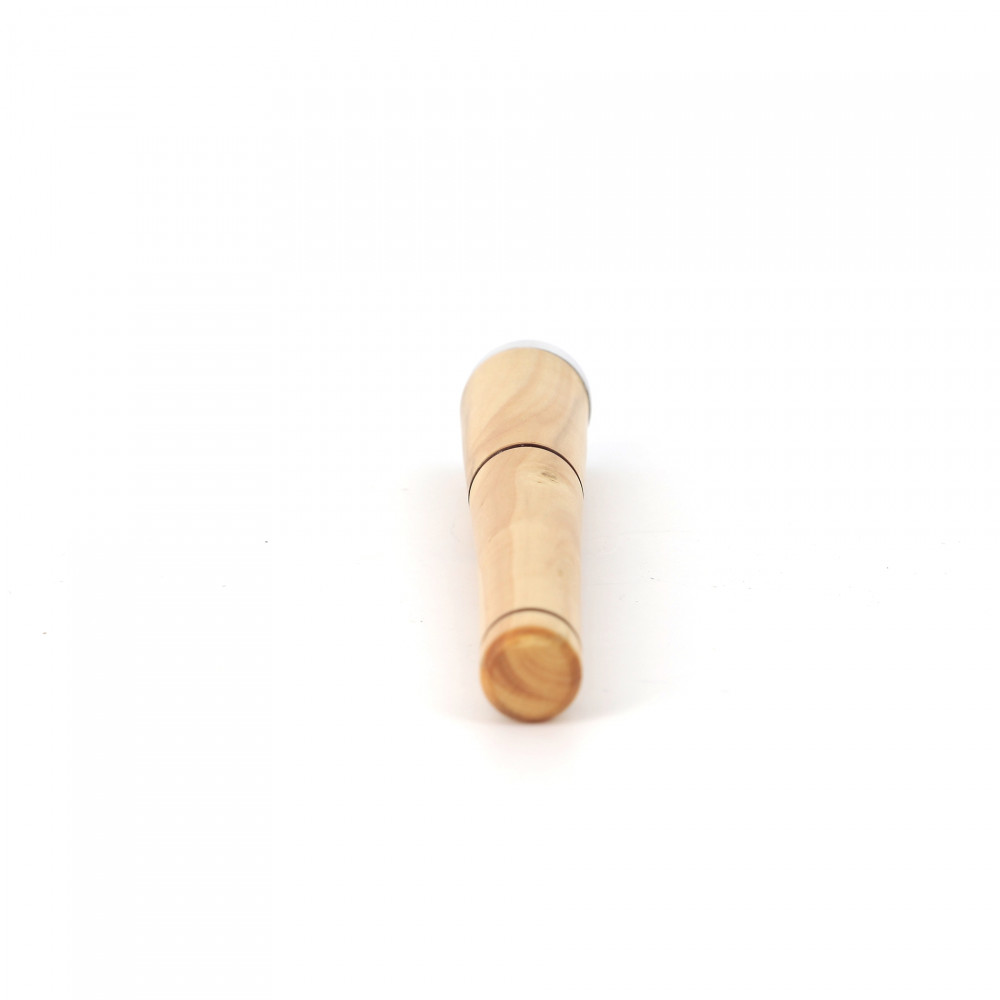 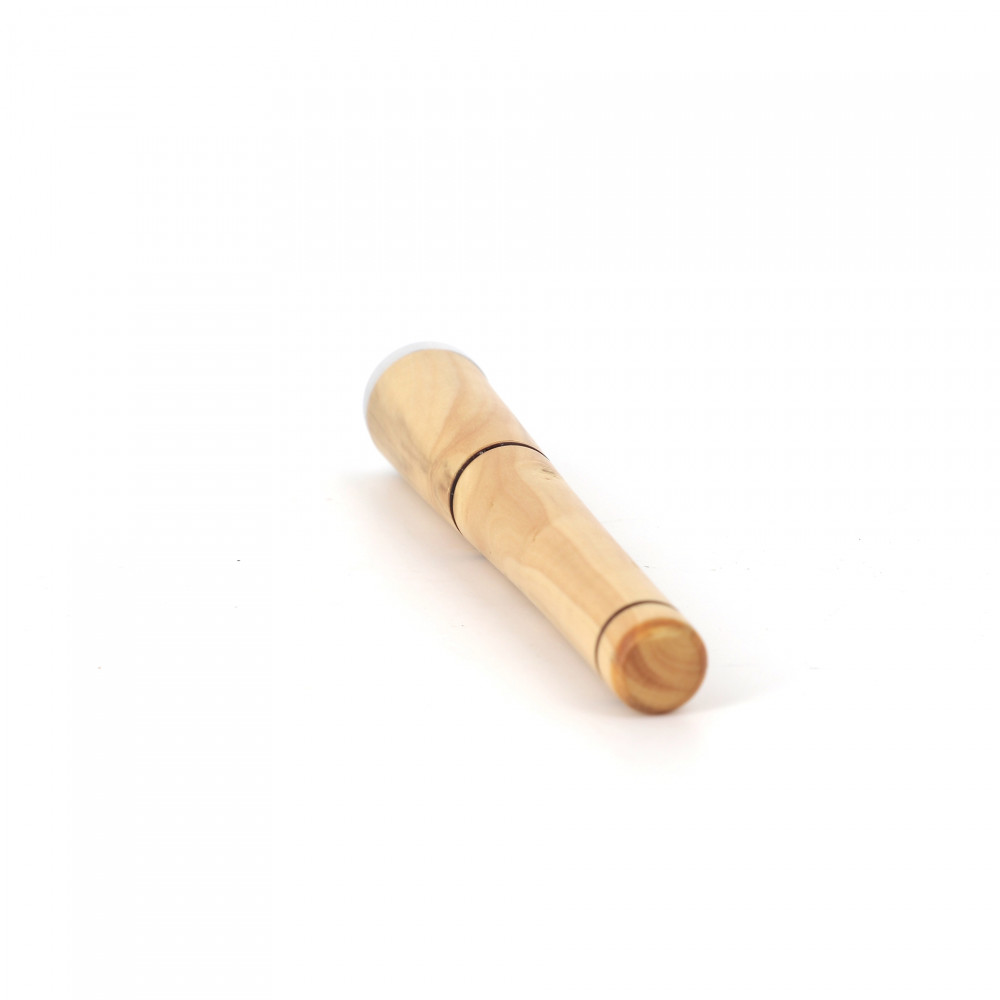 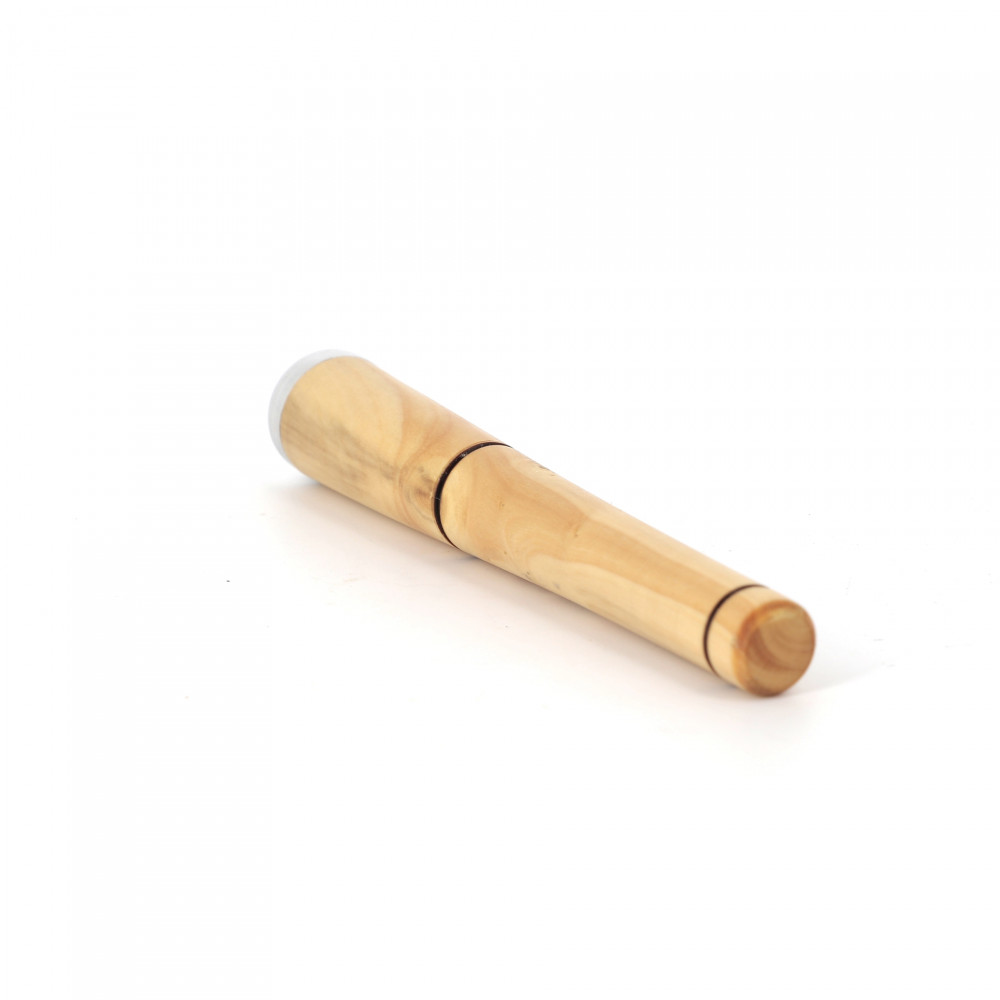 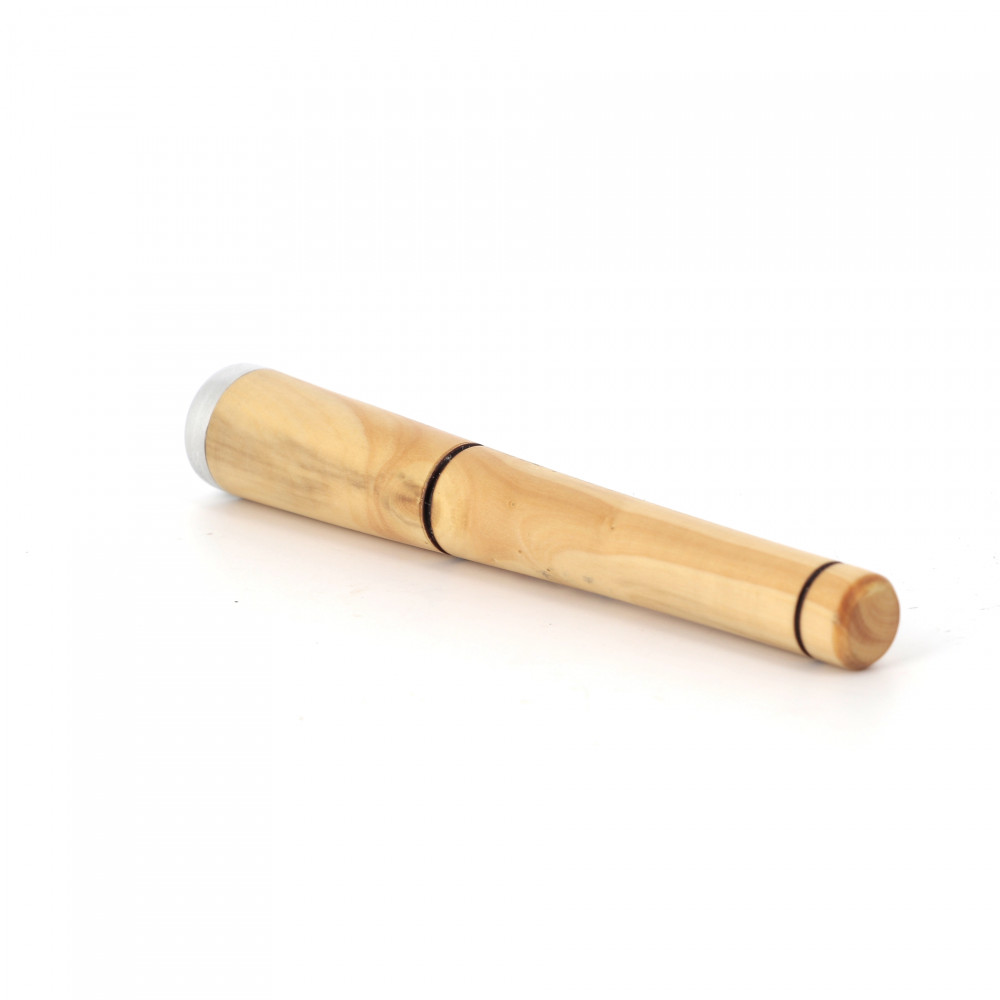 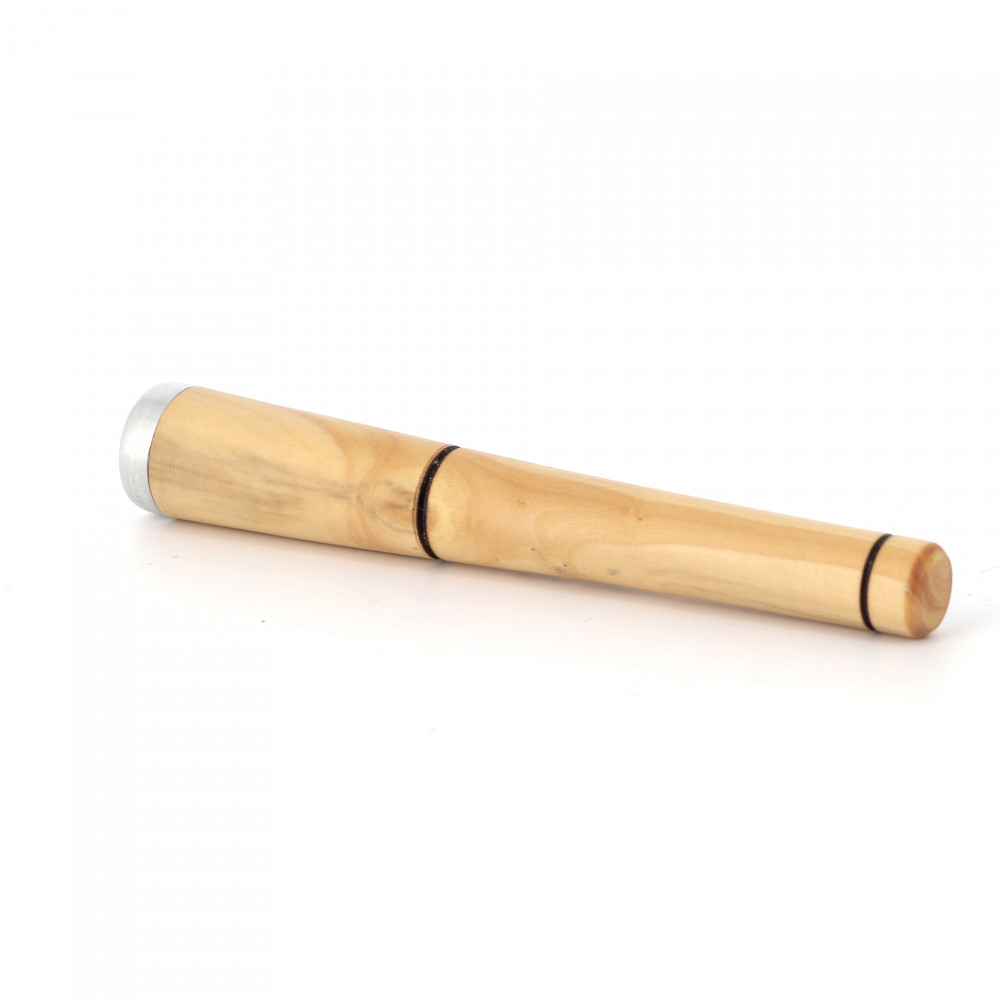 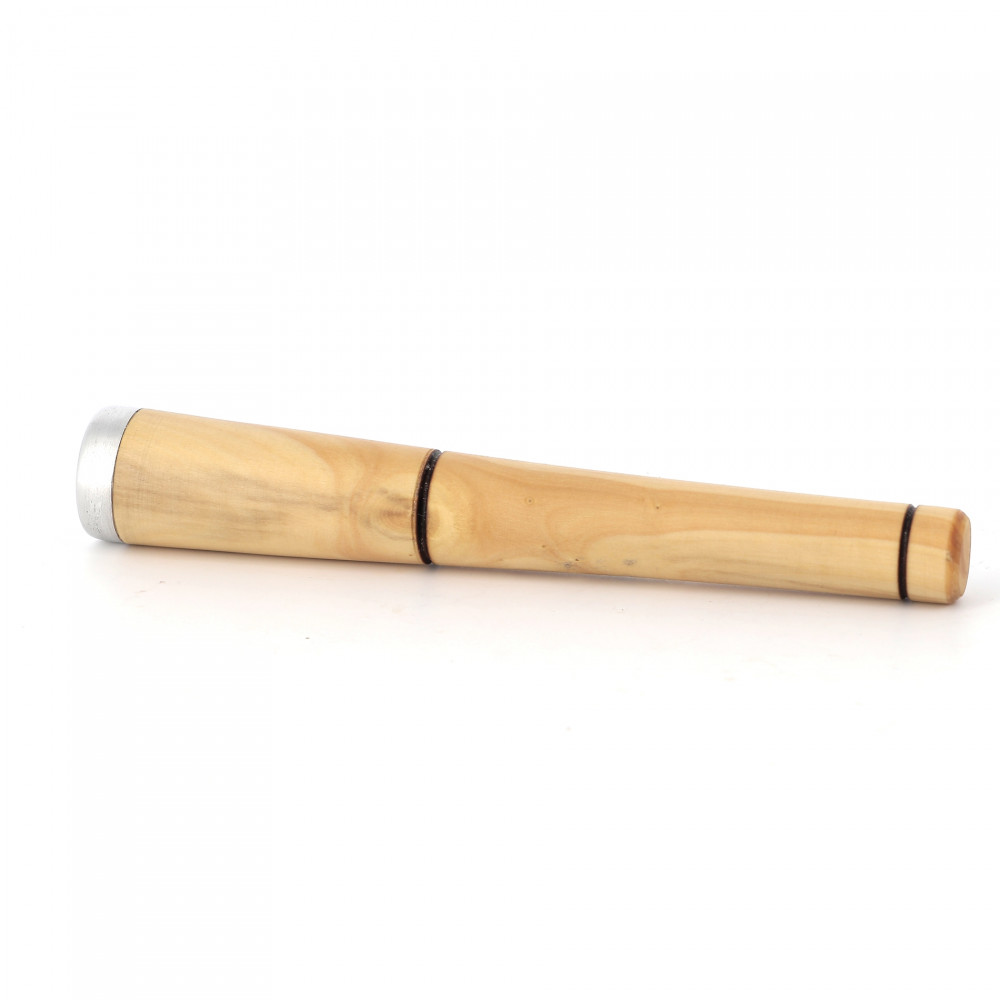 A creation handmade in the French Jura mountains: This pipe tamper was specially designed and mad... Read more

Only one is available 22 products in stock Warning: Last items in stock!

A creation handmade in the French Jura mountains:

This pipe tamper was specially designed and made for La Pipe Rit, by a local craftsman. Its creator, Sébastien Binder, is a wood turner in the French Jura mountains. It is therefore a 100% French, handmade creation.

You'll be able to use this pipe tamper will almost every pipe, with its 1.4-cm diameter-tamper. It's perfect to pack your tobacco in the bowl, without having it take up too much space in your pipe case!

The pipe tamper is a necessary tool for every pipe smoker. It allows to pack your tobacco and help manage its burning.

This pretty pipe tamper is made of boxwood (from the Jura mountains) and aluminium (for the tamper part). It has two gains in its center and at the tip, that contrast elegantly with the boxwood's light color. Its shape make it very comfortable to hold in hand.

You will like:
Pipe from Saint-Claude
Characteristics
We also recommand
‹ › ×