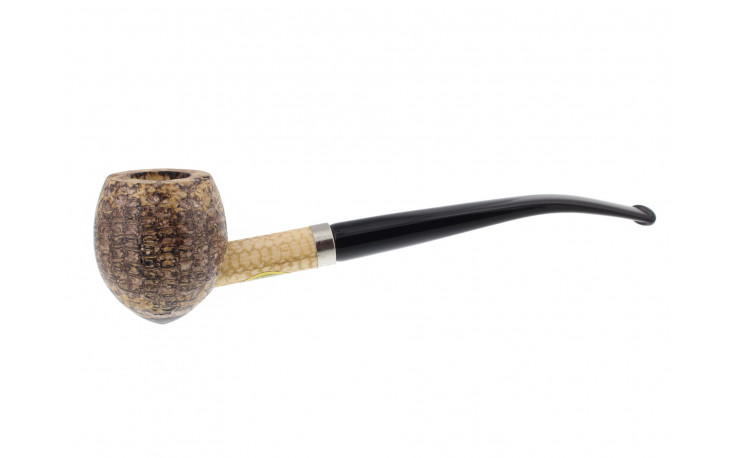 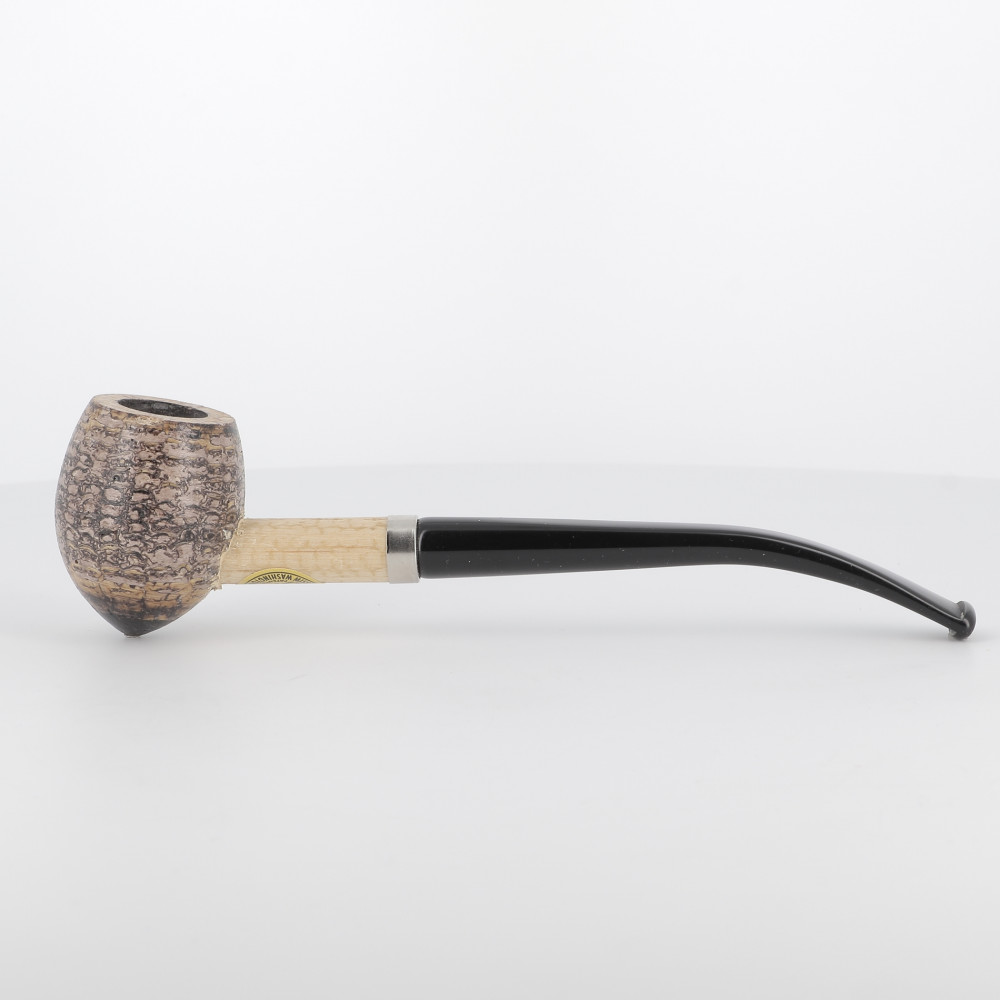 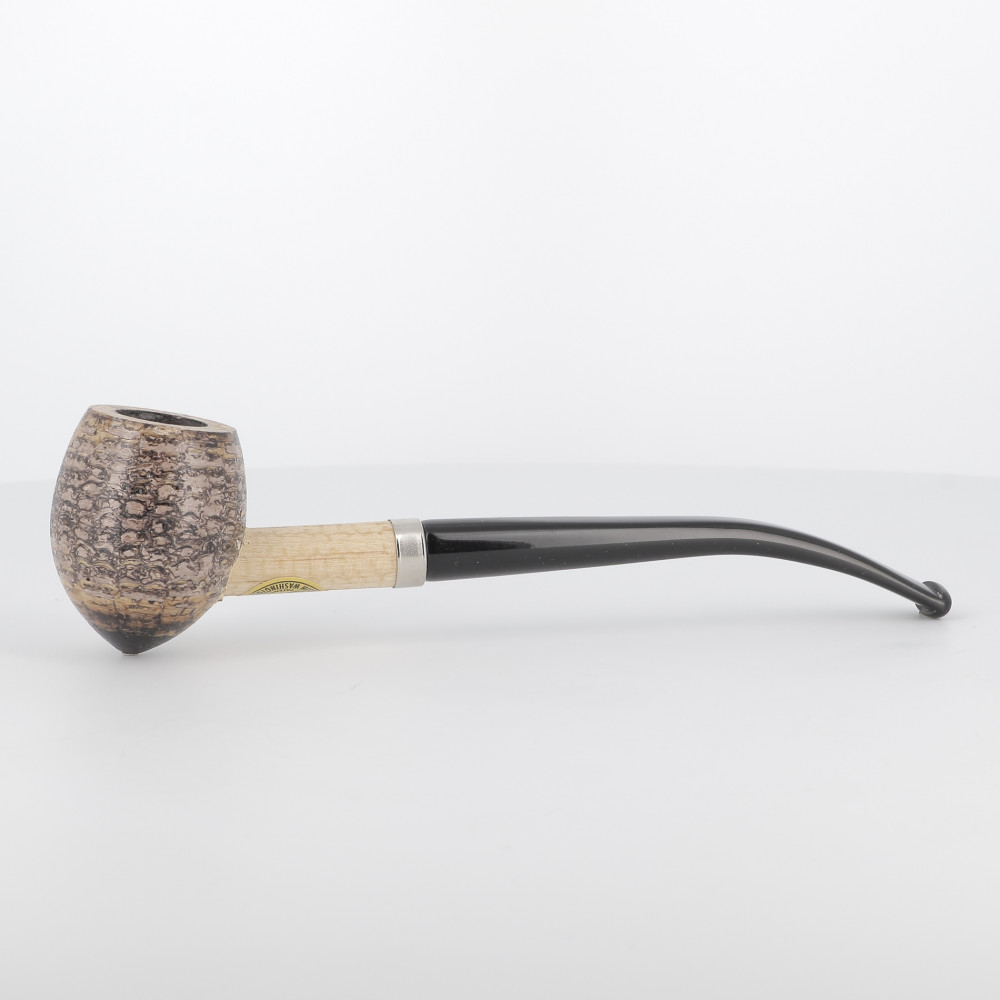 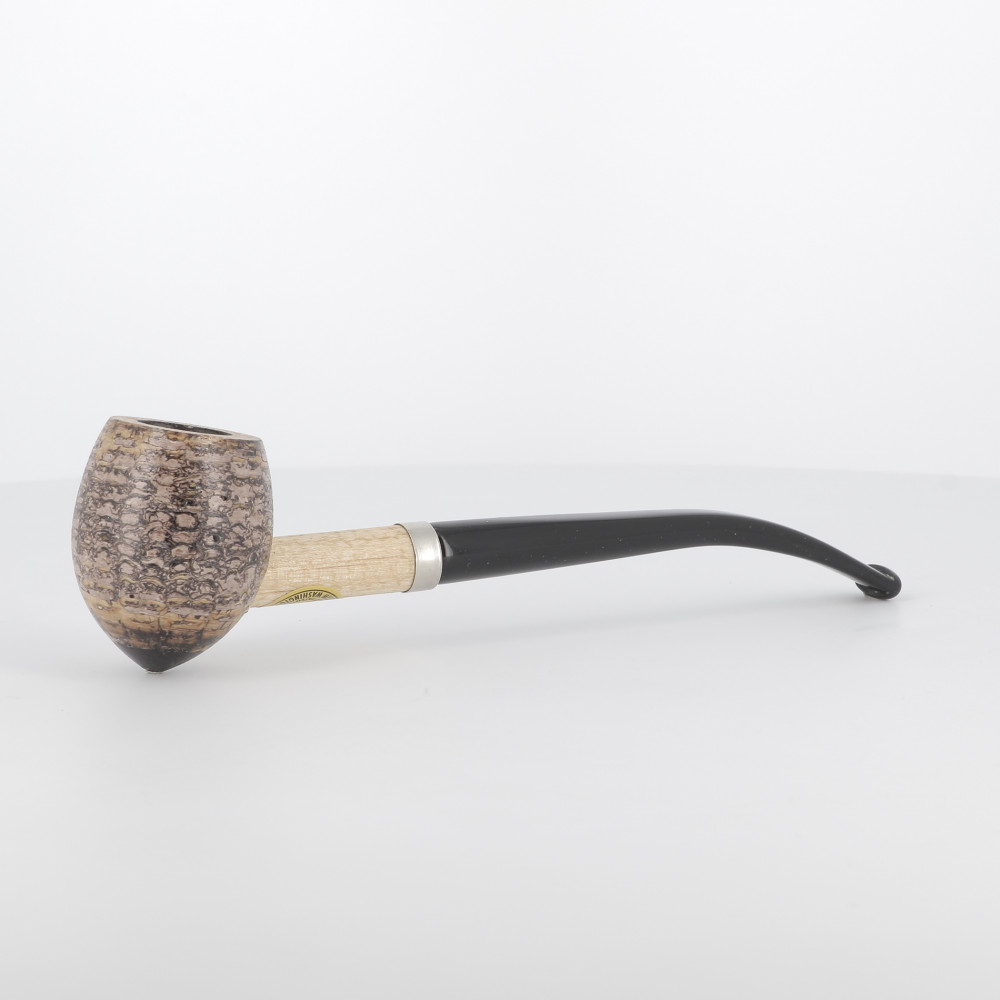 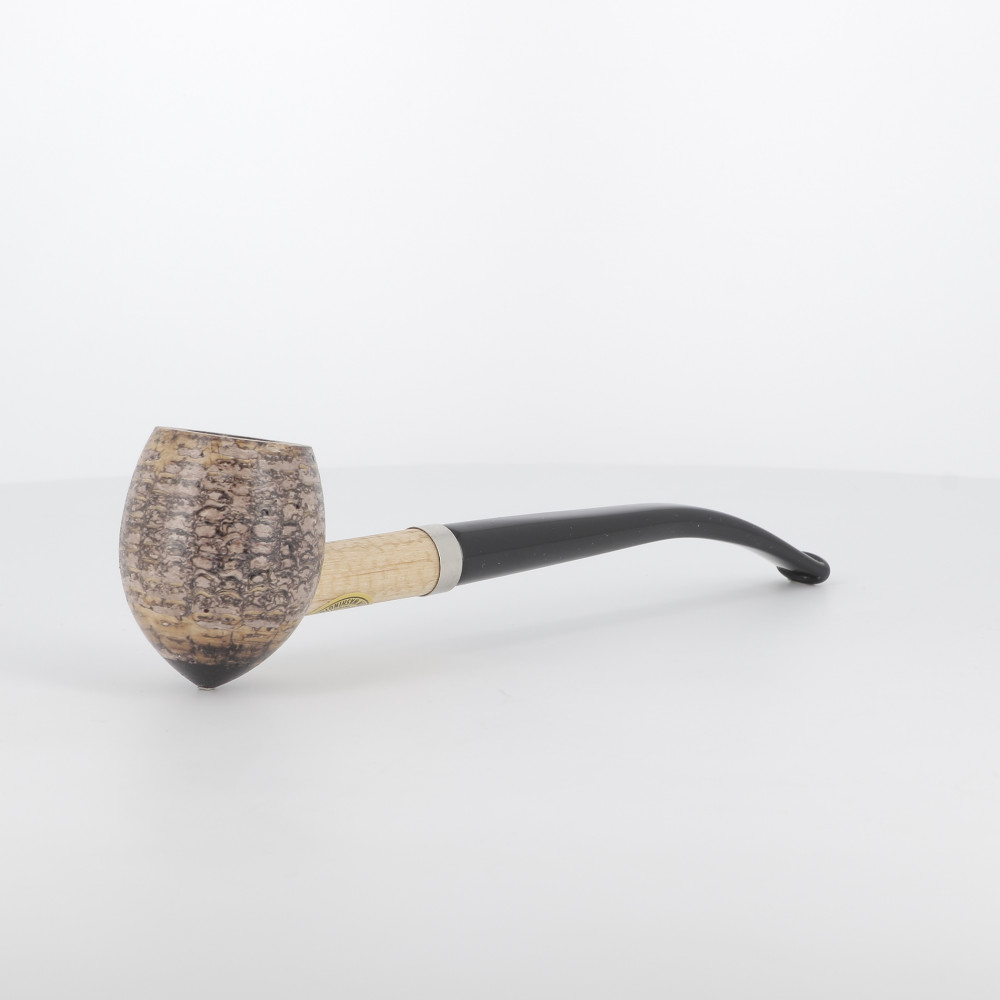 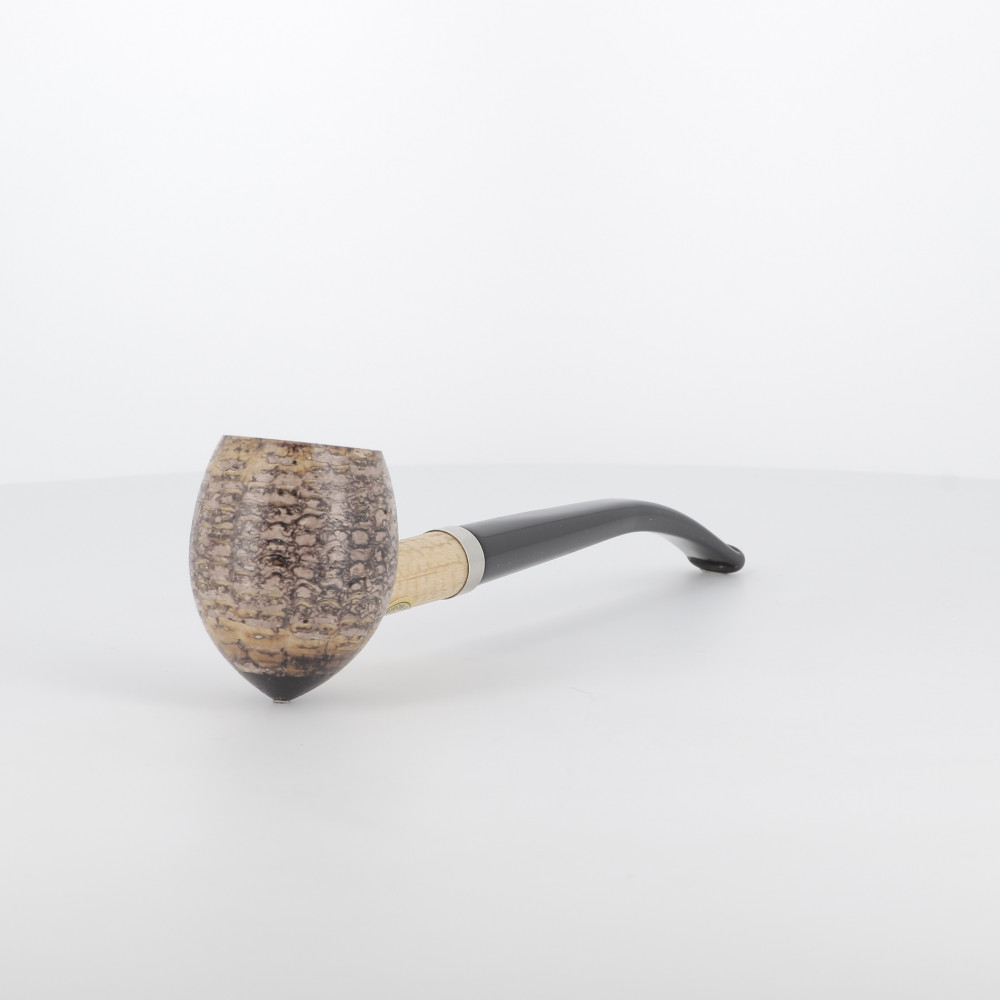 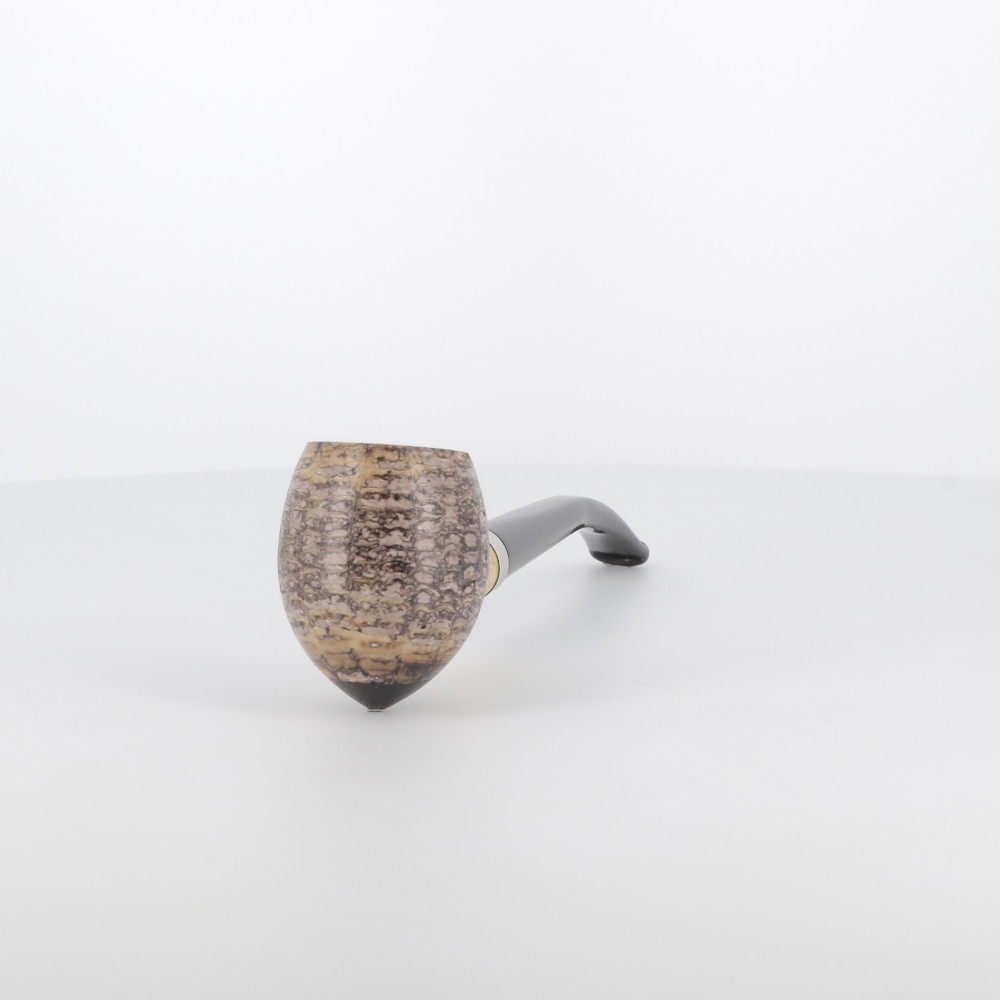 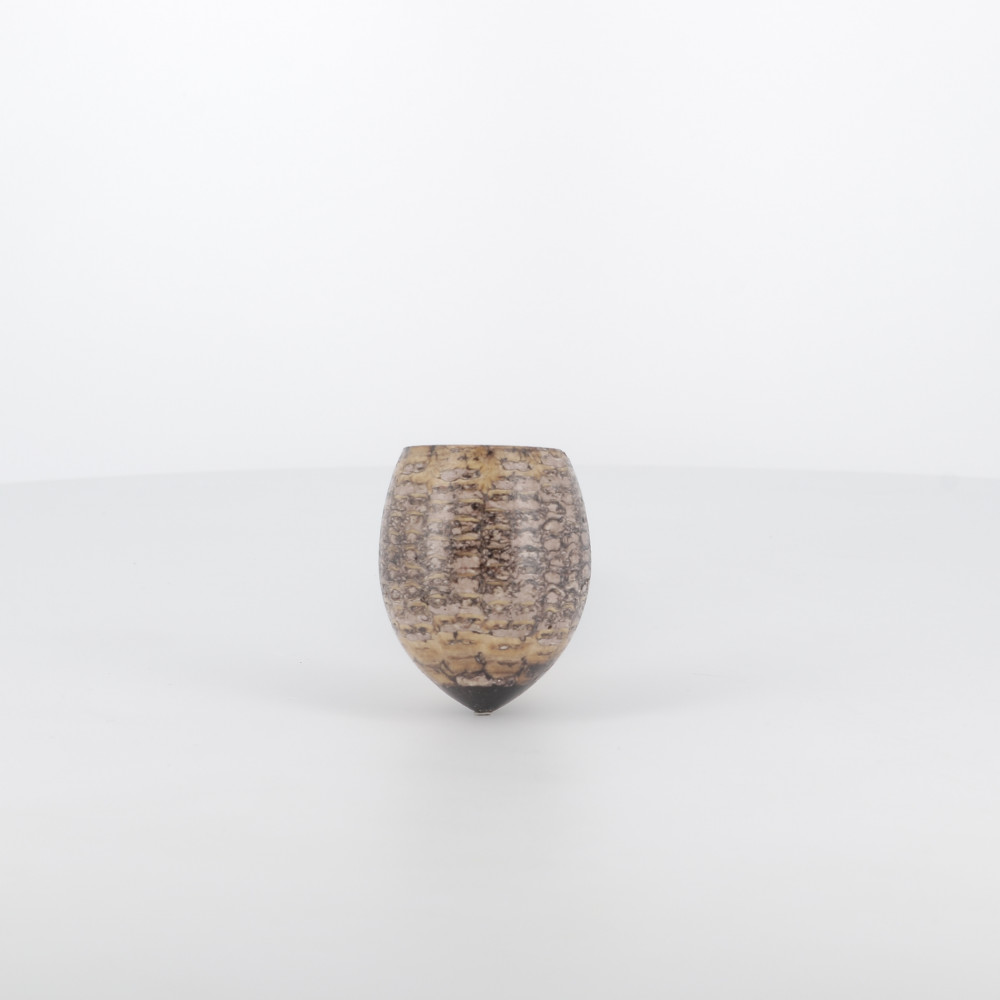 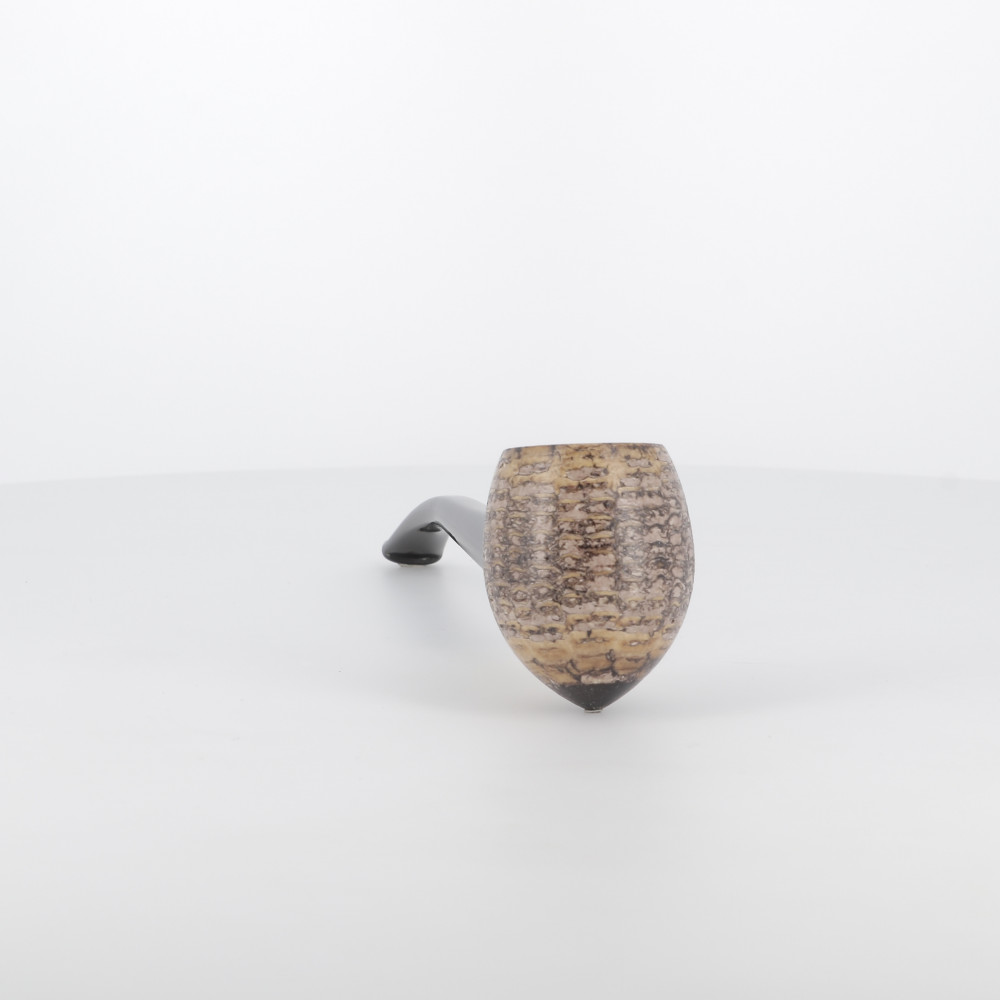 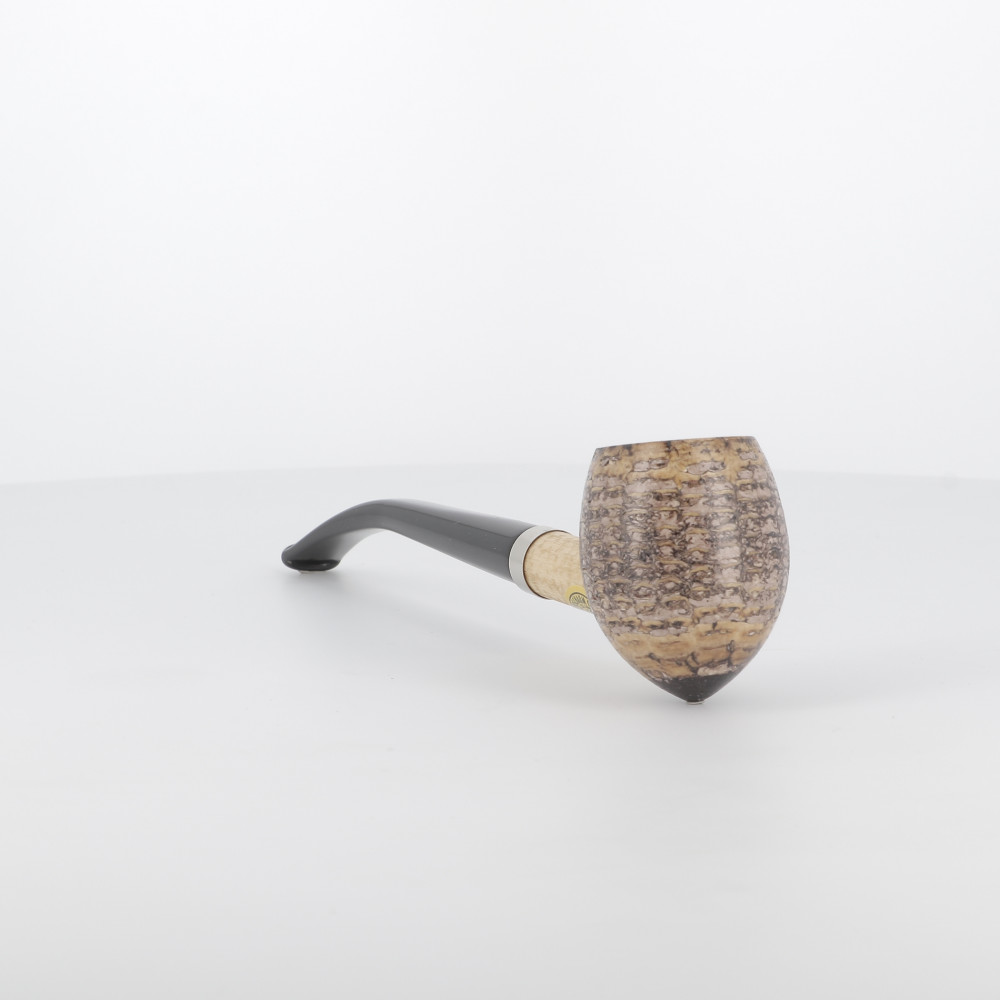 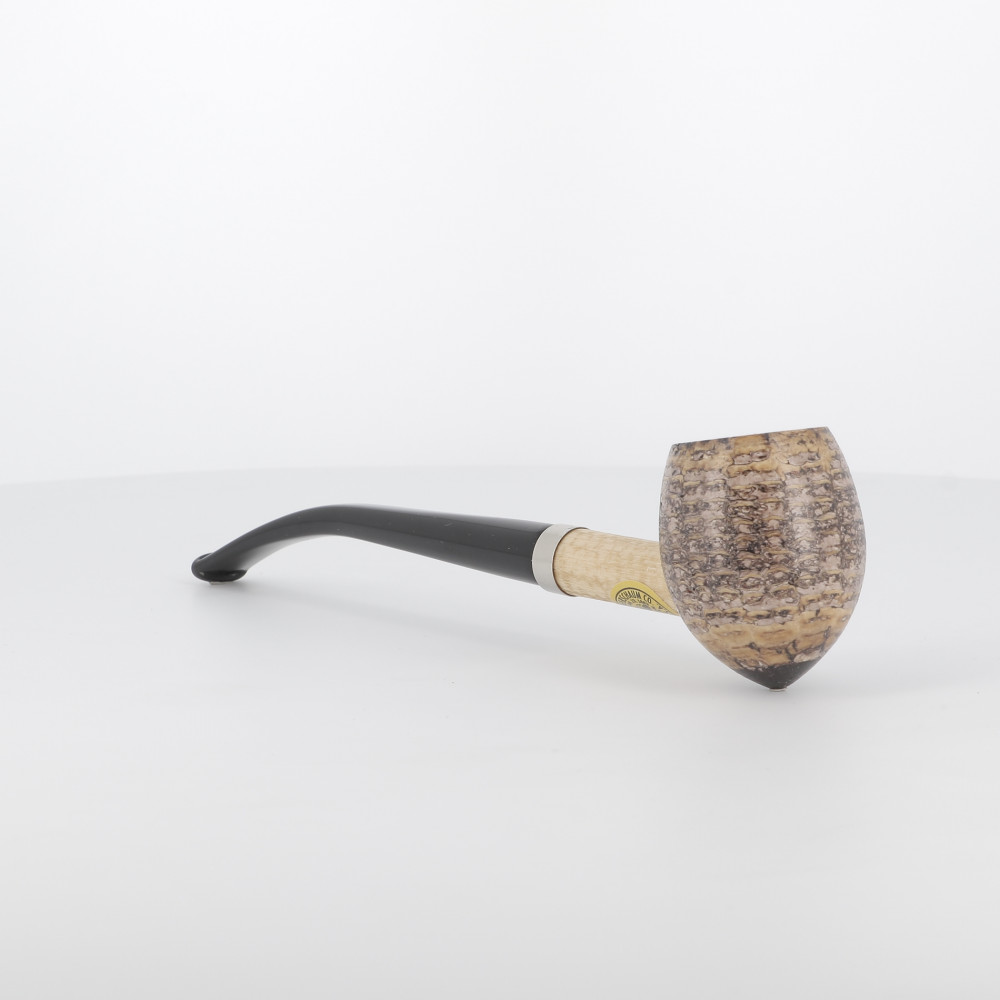 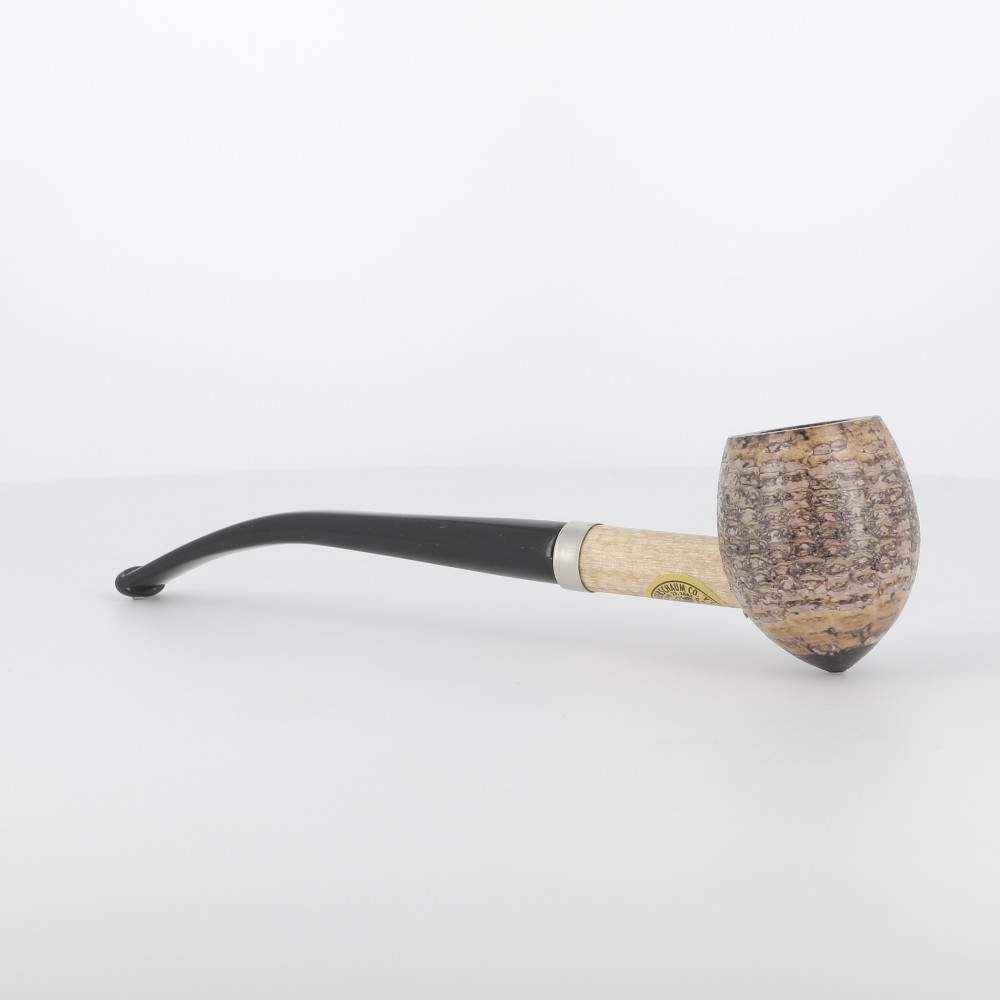 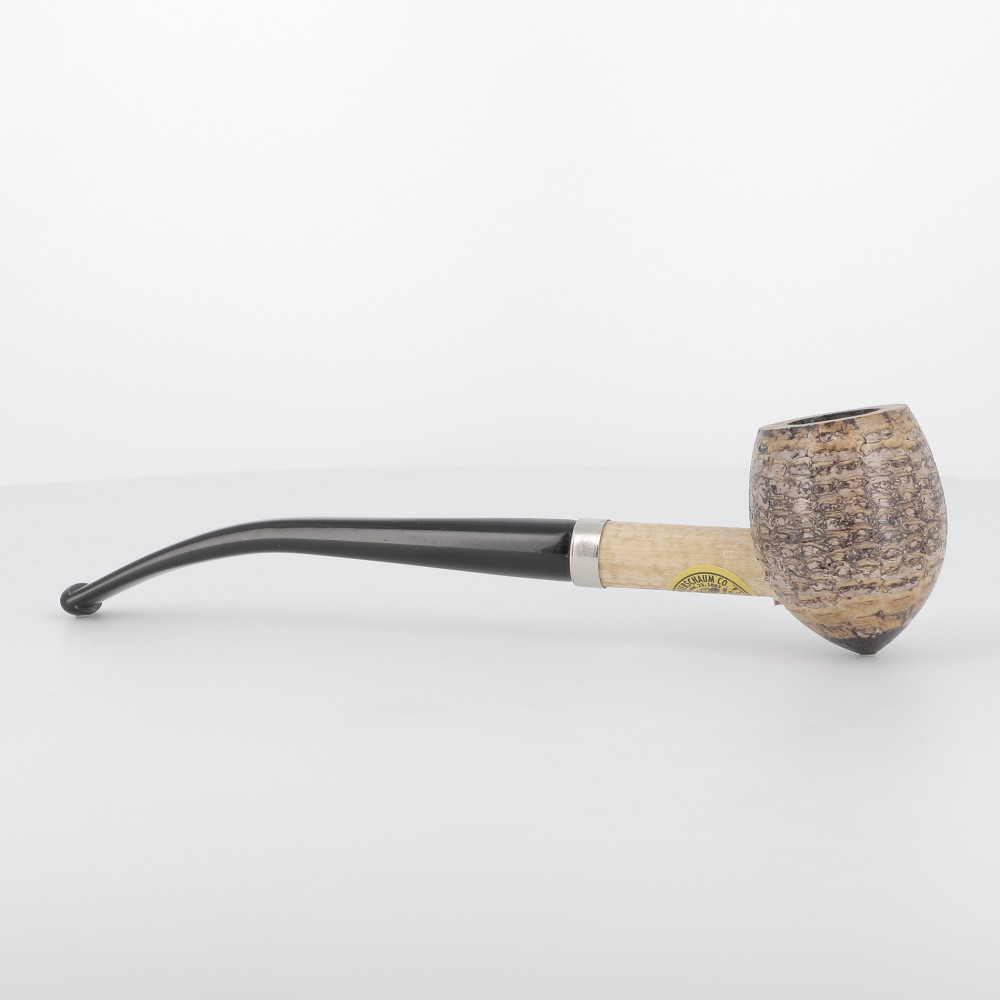 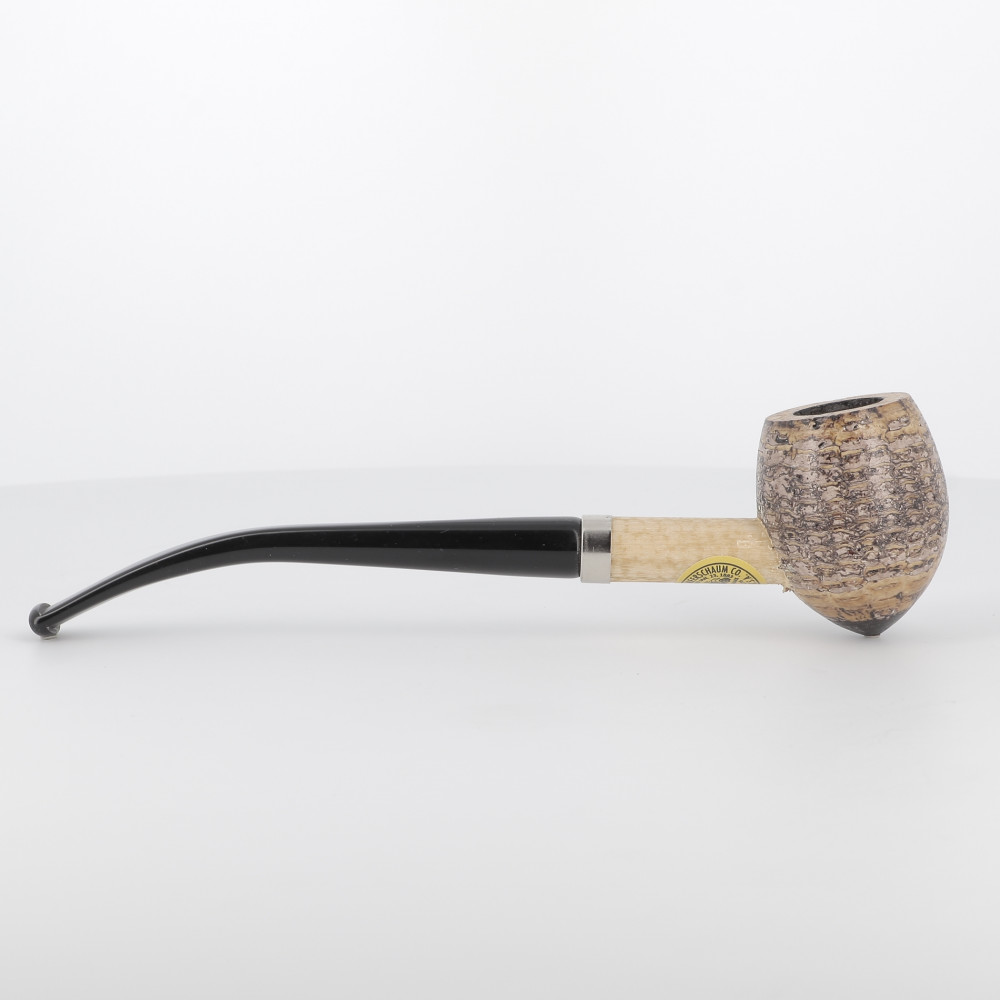 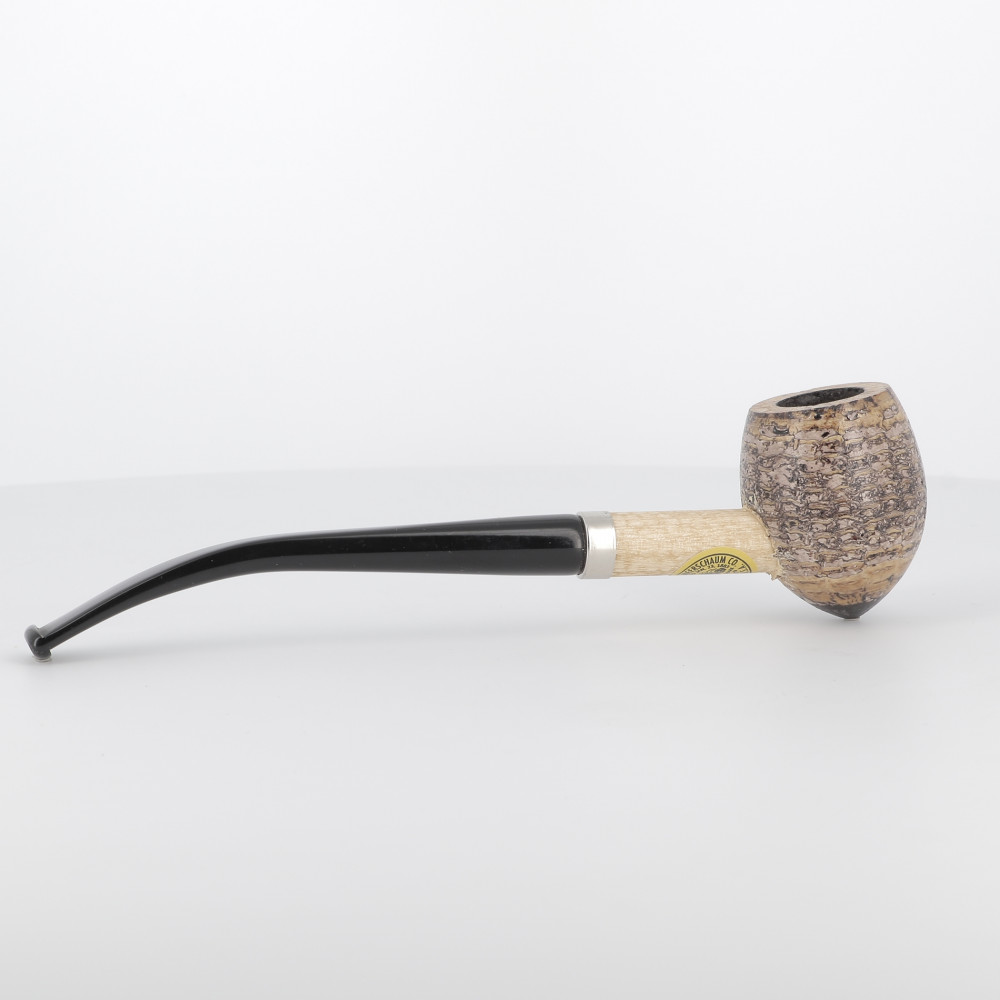 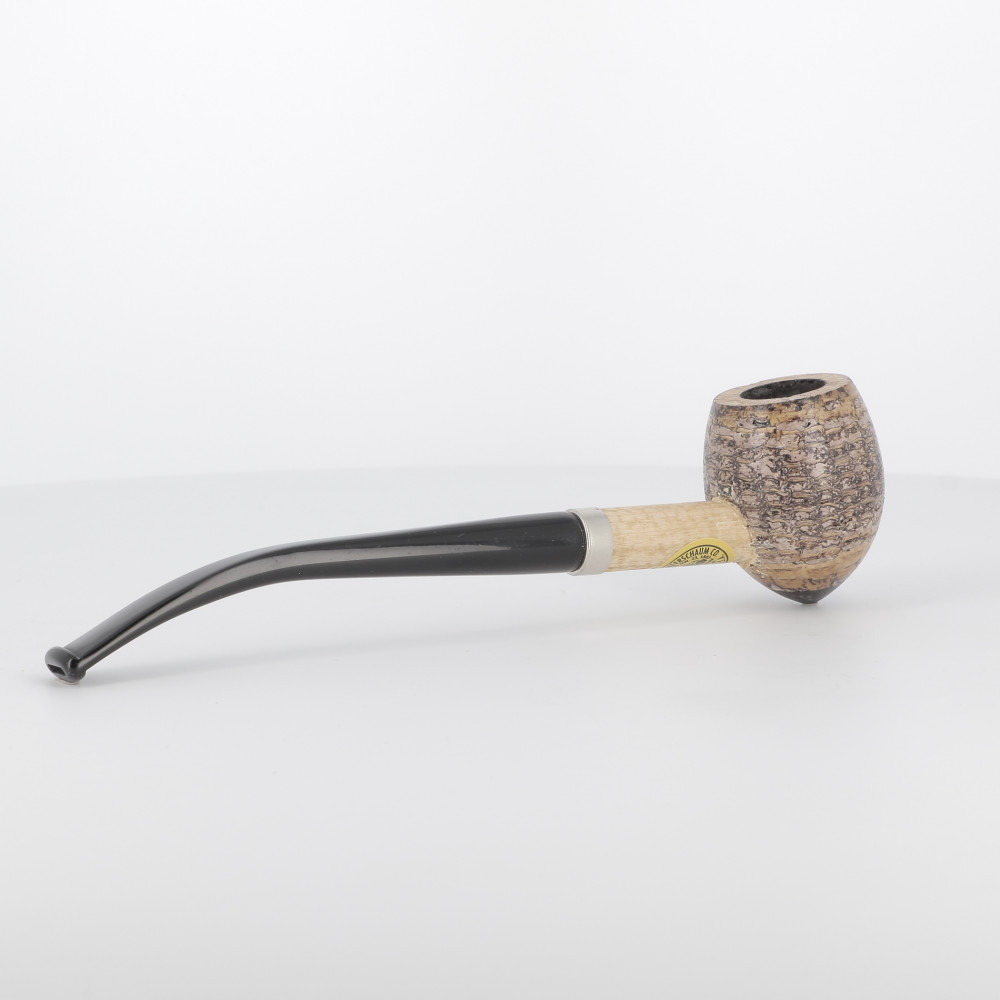 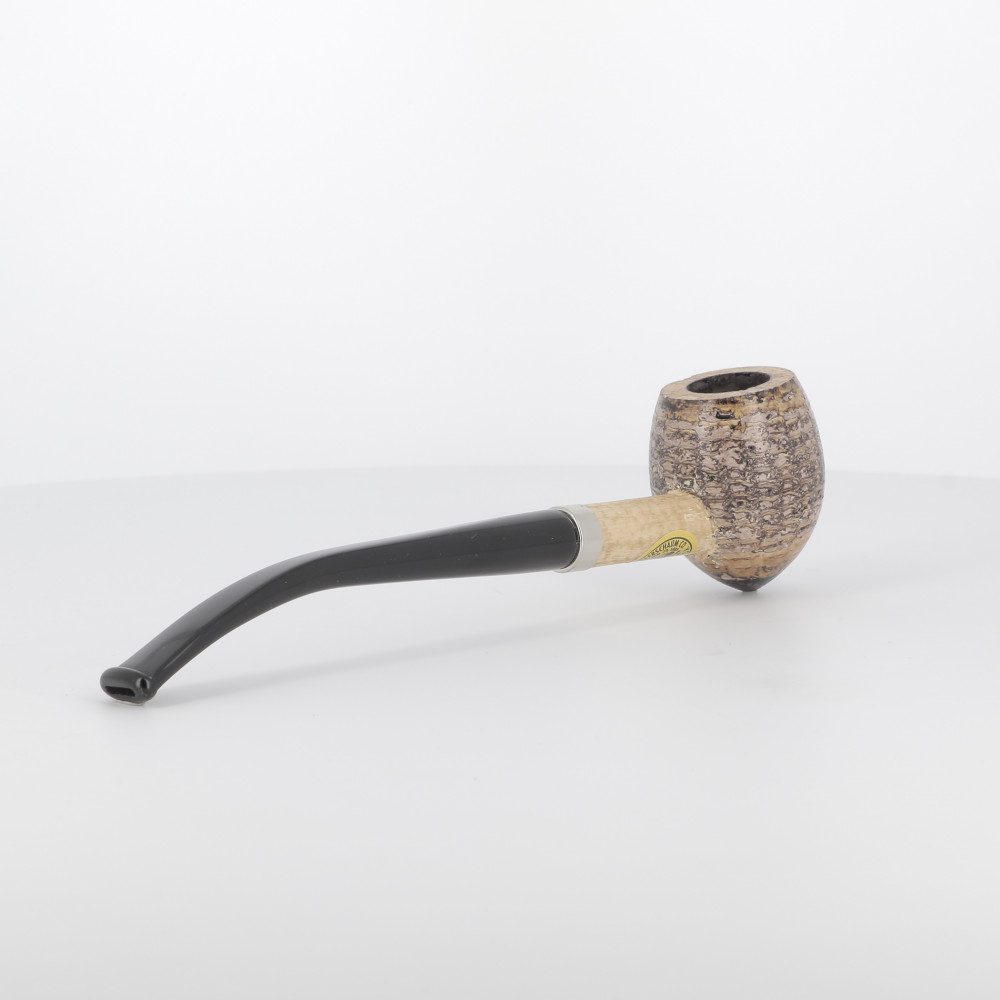 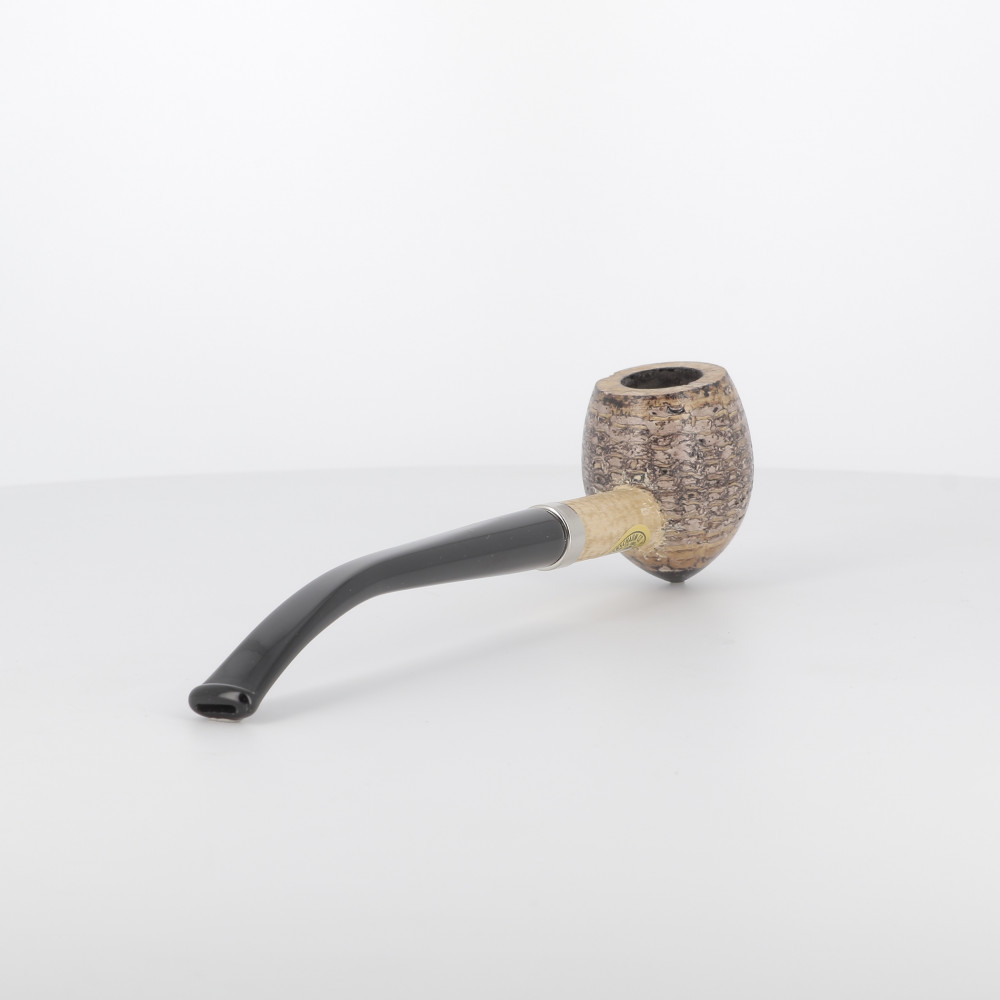 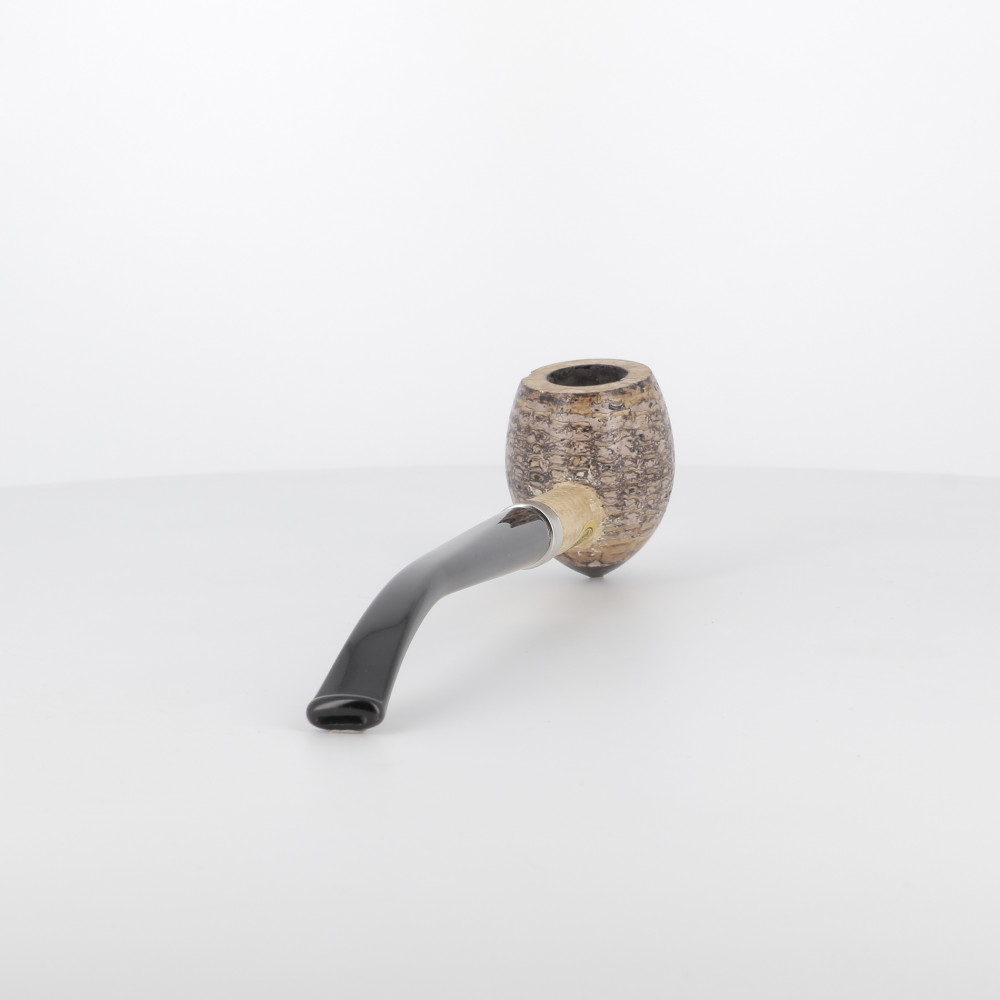 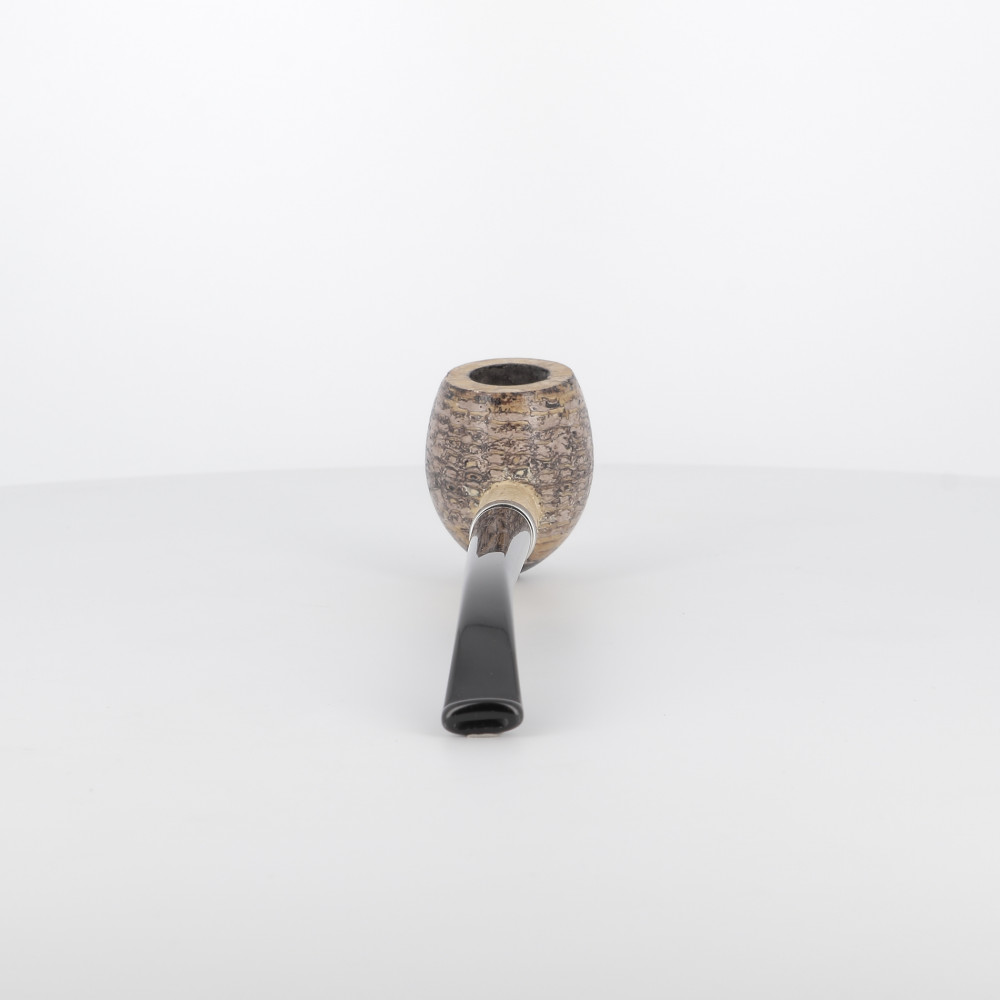 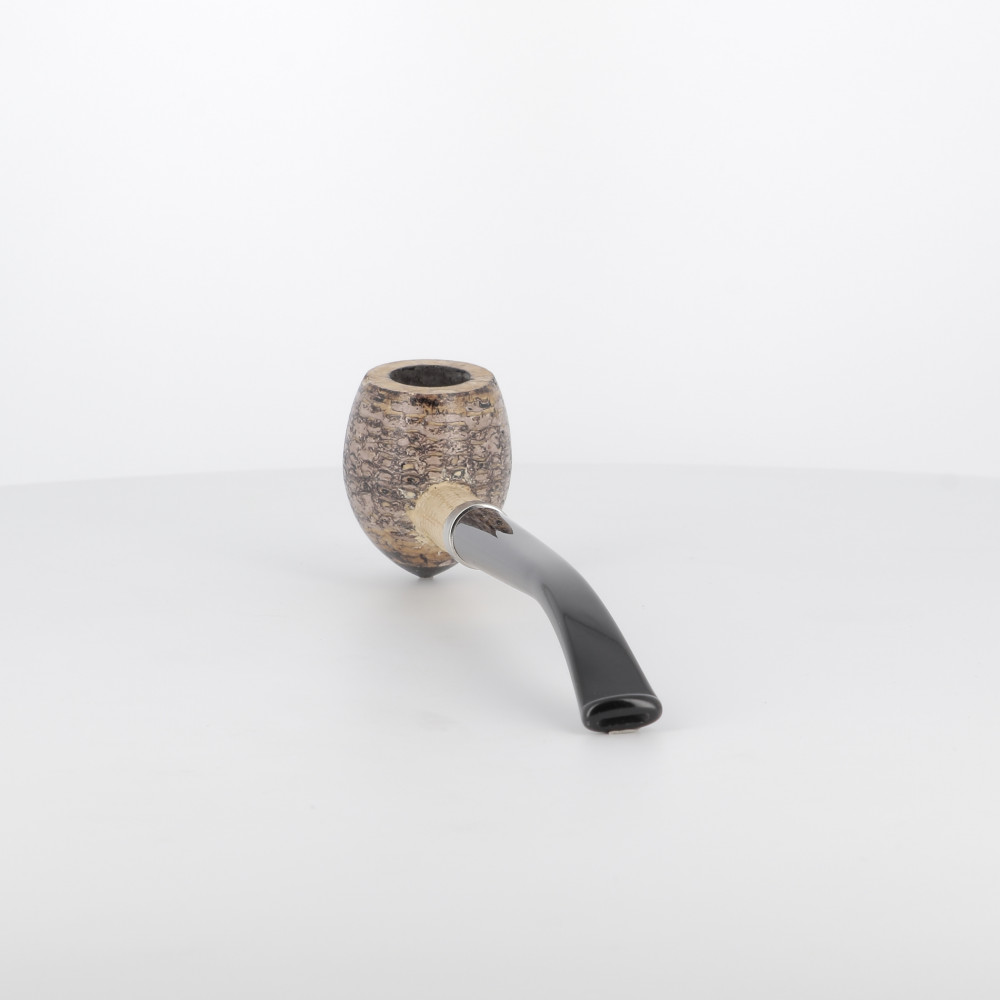 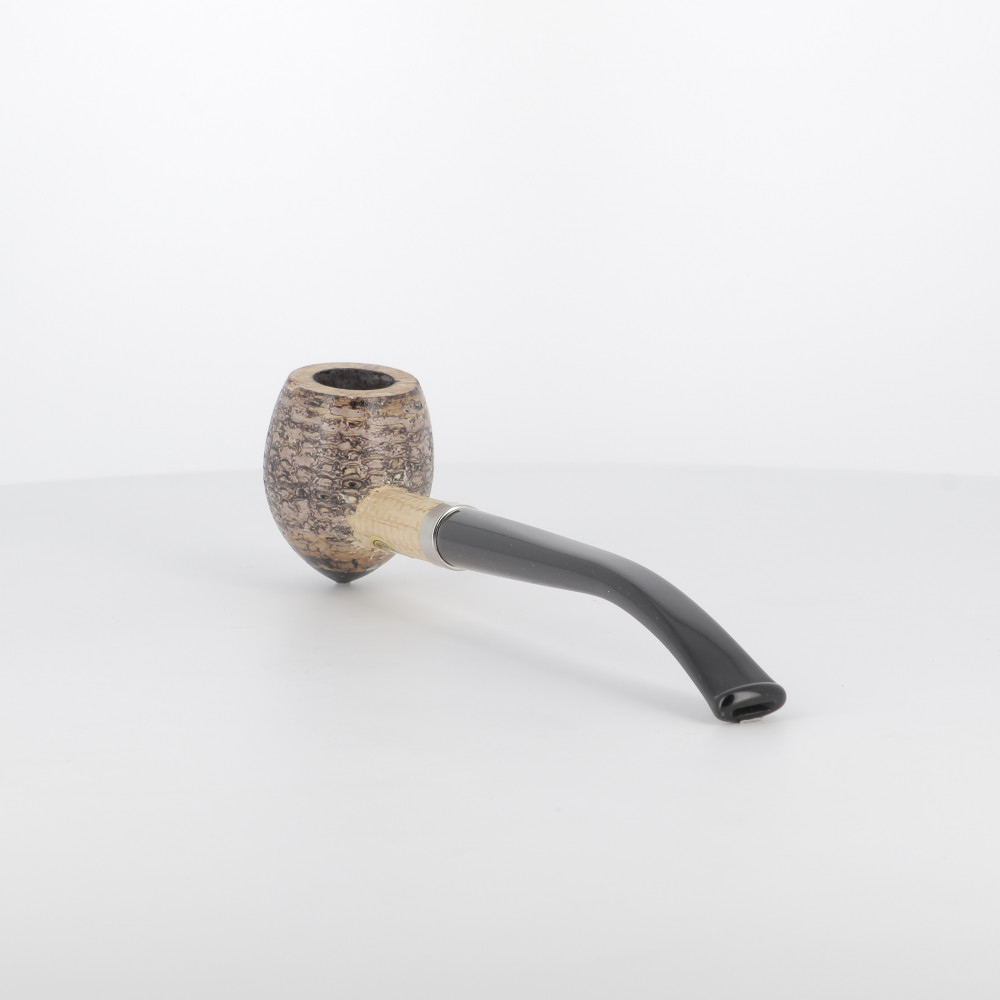 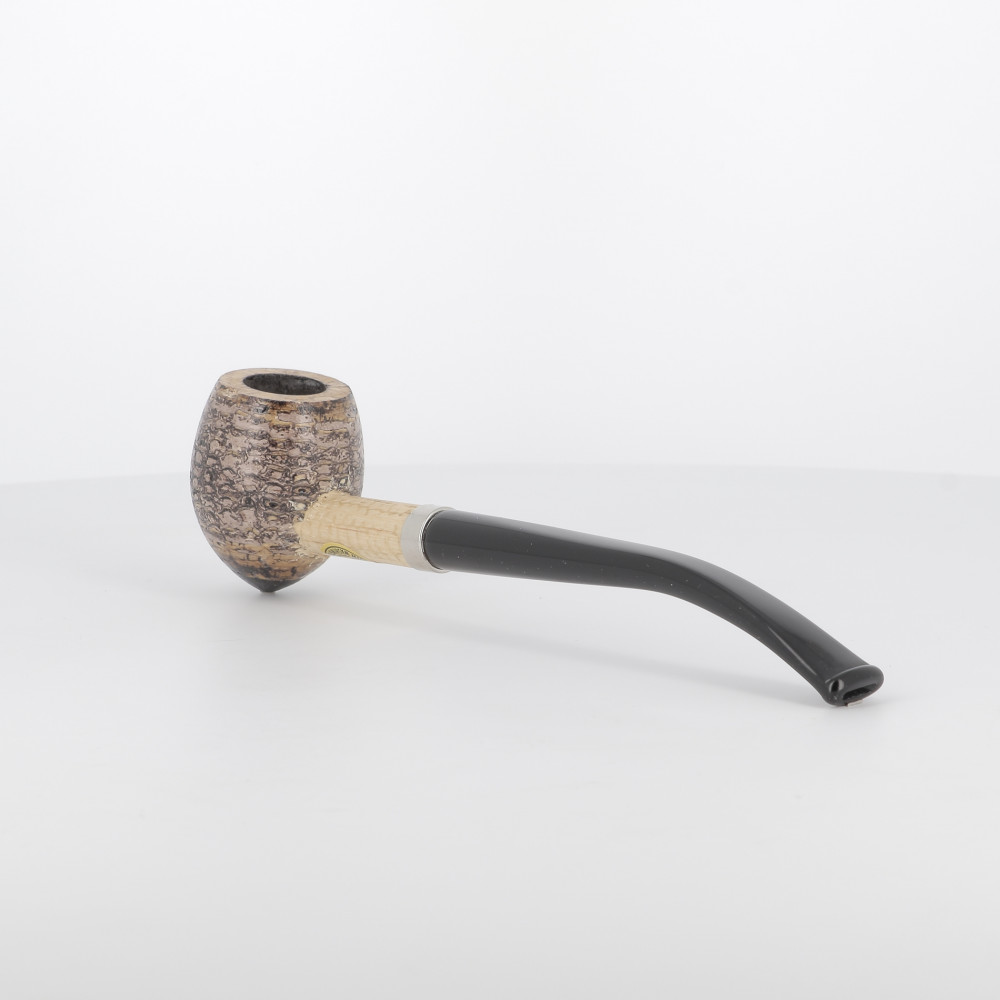 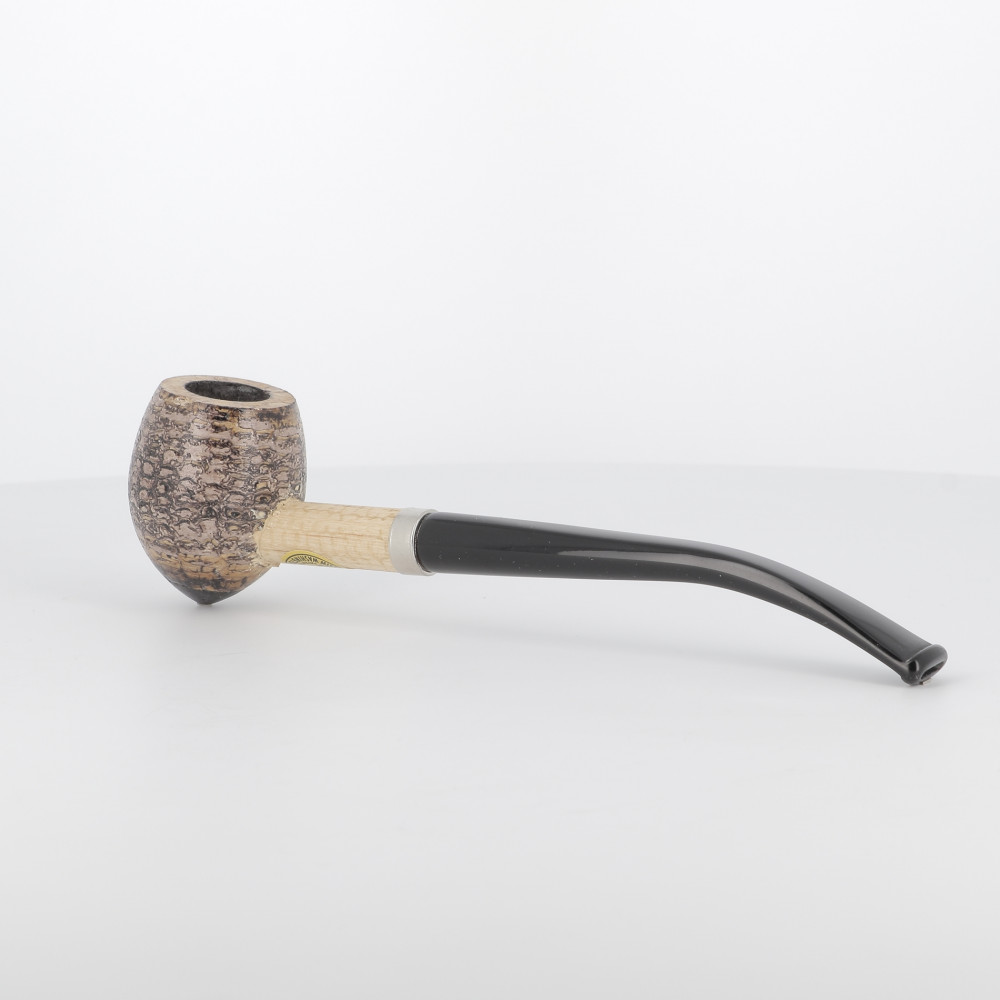 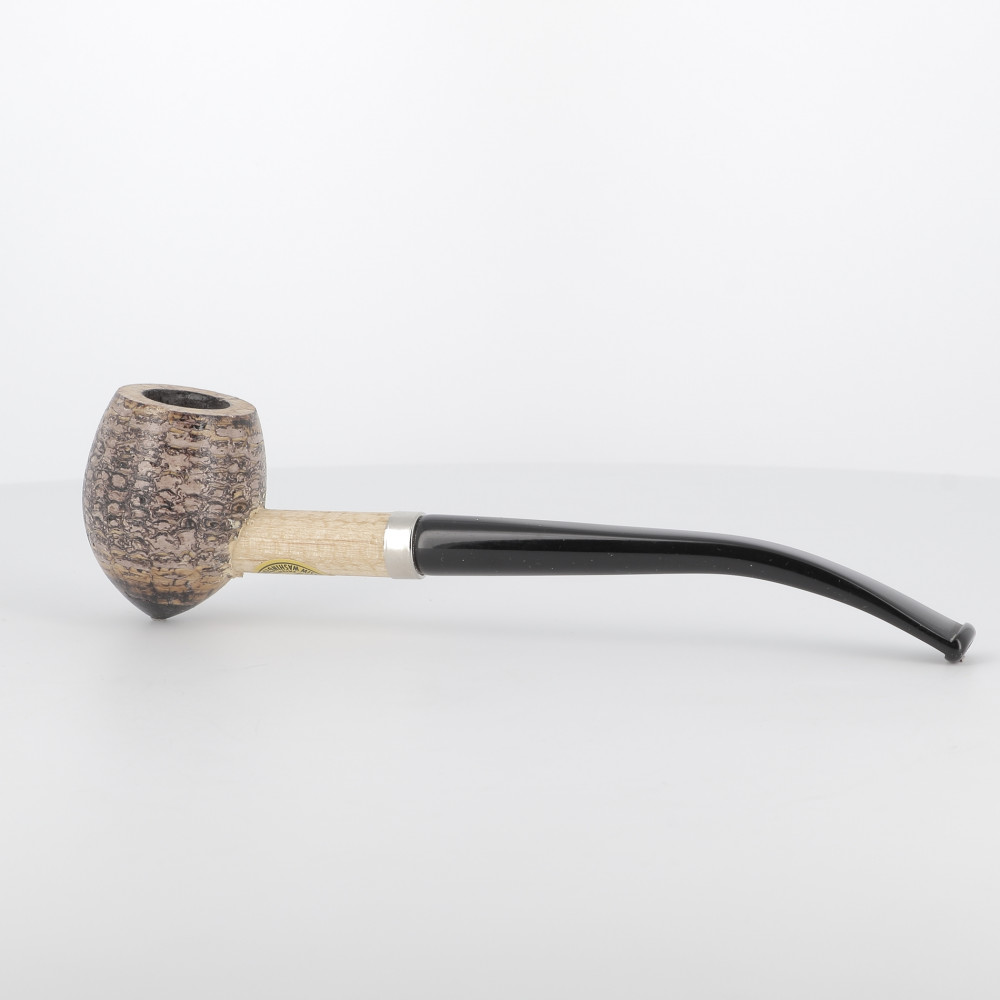 The long pipes of the Cobbit collection: This "Shire" pipe is one of the pipes from the "Cobbit" ... Read more

Only one is available 50 products in stock Warning: Last items in stock!

The long pipes of the Cobbit collection:

This "Shire" pipe is one of the pipes from the "Cobbit" collection (along with the "Elf" and "Dwarf" pipes). This new series includes corn pipes with an especially long stem. Their style was inspired from the famous Lord of the Rings and The Hobbit (J.R.R. Tolkien) pipes. Even their name, "Cobbit," comes from the Hobbits characters!

This "Shire" has an acorn-shaped bowl. It has a special varnish, the same one that many appreciate on the "Country Gentleman" pipe, since it brings added heat-resistance to the pipe. This darker color gives a more vintage look to the pipe! These Cobbits are perfect to smoke peacefully and relax at home...

Although the Cobbit Elf and Cobbit Shire's bowls have very different designs, they can hold about the same amount of tobacco.

This genuine corn cob pipe was made in the Missouri Meerschaum company's workshops: it is a pipe 100% made in U.S.A. Unlike most other corn cob pipes, the end of the hardwood shank has a nickel ring, that will reinforce the pipe.

This Cobbit Shire's long stem will provide an even smoother smoke. Corn cob pipes are known to be very enjoyable to smoke. This one will be even softer!

Note that the bowl can be more or less smooth or present some irregularities depending on the pipe. From one model to the other, there can therefore be some differences in terms of finish or size.